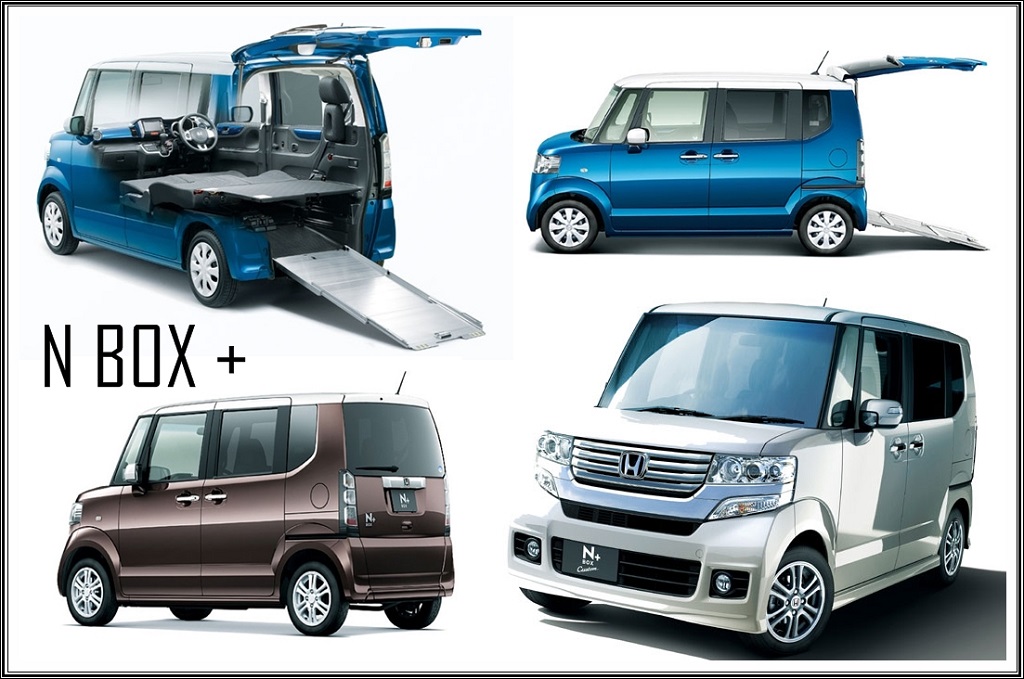 Honda is reportedly developing a one-litre petrol engine that would be the smallest to power a range of its cars globally, including a smaller-than-Brio hatchback in India too according to Financial Express.

At present, it’s the Brio’s 1.2-litre i-VTEC petrol to have that distinction. With the new 1.0-litre engine Honda would be entering a segment that is dominated worldwide by Suzuki – especially in India what with the three top-selling cars being Marutis, more often than not. 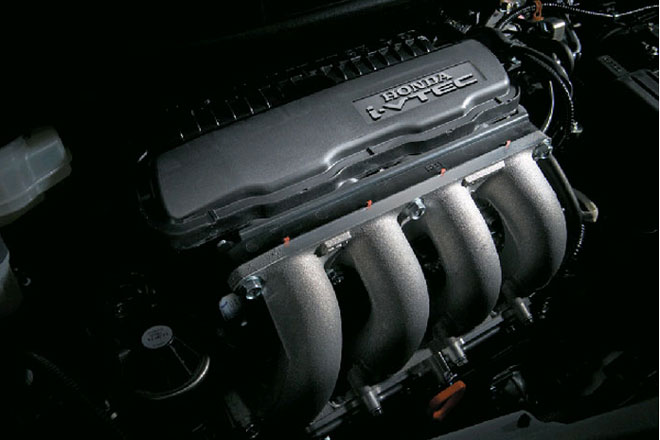 In comparison, Hyundai, an unknown car manufacturer in the 1990s, that set shop in India the same year as Honda did, was smart enough to start its innings in the volume segment with its Santro. That hatchback had given sleepless nights to the Maruti Zen at that time and its Eon still does the same to the Alto.

So it’s actually quite surprising that Honda woke up quite later in the day. Agreed, Honda wanted to establish itself as a ‘premium’ car manufacturer but still, taking a decade and a half to launch the Brio was too late to reap any real benefits from this segment. And we can see that though the car sold well initially, sales off late have been alarmingly dismal to say the least.

Anyway, Honda seems to have finally warmed up to the idea of putting an entry-level hatchback in the Indian car market, and the 1.0-litre engine is definitely a step in the right direction. Also, arriving late to the party has Honda always utilize that time to eventually one-up the competition. For example, it launched a diesel much later than expected but see how cleverly it has managed to get blockbuster sales in three different segments from the same engine! Expect something similar from the petrol engine which will also have a turbocharged variant, possibly to power some of the larger Hondas.

Honda already has a brilliant small capacity petrol motor in its N Box – Japan’s largest selling Kei car – which makes 63 bhp from its 660cc engine and has been mated to both manual and automatic transmissions. If that was not enough, that car comes with a 4×4 option too! So while that 1.0-litre engine is getting developed, the Honda N Box (especially in the ‘Plus’ format as above) might just make the Wagon R look redundant… Are you listening Honda?