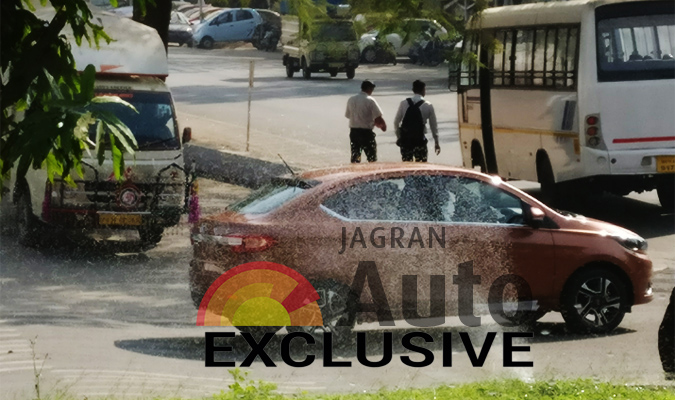 Tata has already announced the official name of Kite 5 as TIGOR! They haven’t mentioned the meaning or the idea behind it but it may have been derived from the word Tiger. Tigor launch is promised soon….

Update: A production version of the car has been spotted wearing ‘Tigor’ badges. Credit – Team-BHP. It is followed by the absolutely uncamouflaged spotting of the car from inside Tata’s plant credit Jagran.com. 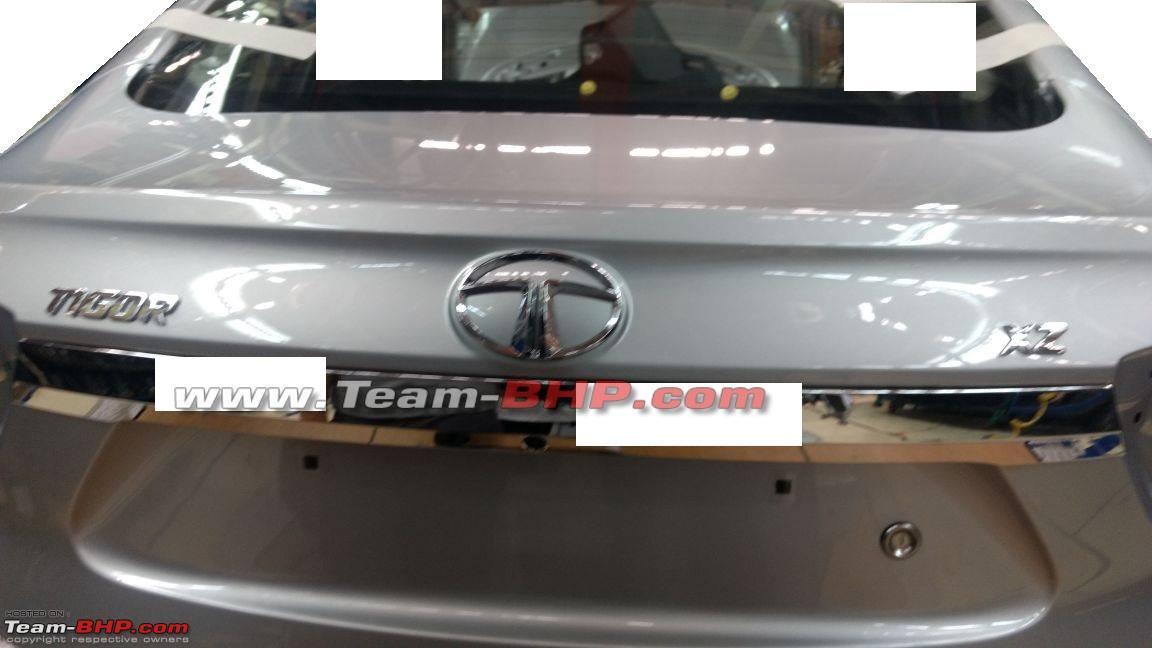 Compact sedans are no beauty queens and instead, they are more utility than form! But one such product that managed to grab eyeballs despite the plethora of other fresh metal at the Auto Expo was the Kite 5 concept, which will be commercially called as Tigor. Tigor is based on the Tiago hatchback and is being promoted as India’s first ‘Styleback’! It manages to catch everybody’s attention with its coupe-ish roofline and an overall sporty exterior shape which has not been seen much in the segment yet. 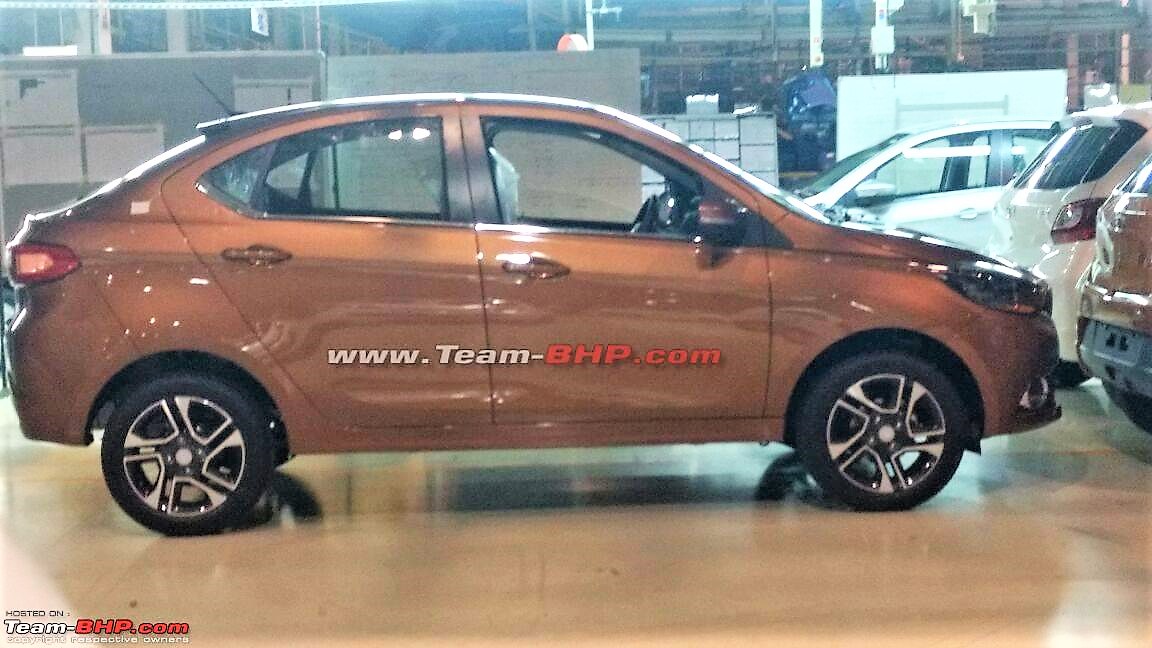 This page contains many spy pics of Tigor sourced from Team-BHP. Let us quickly skim through the observations..

There are not many changes from the pre-production version showcased at the Auto Expo 2016. 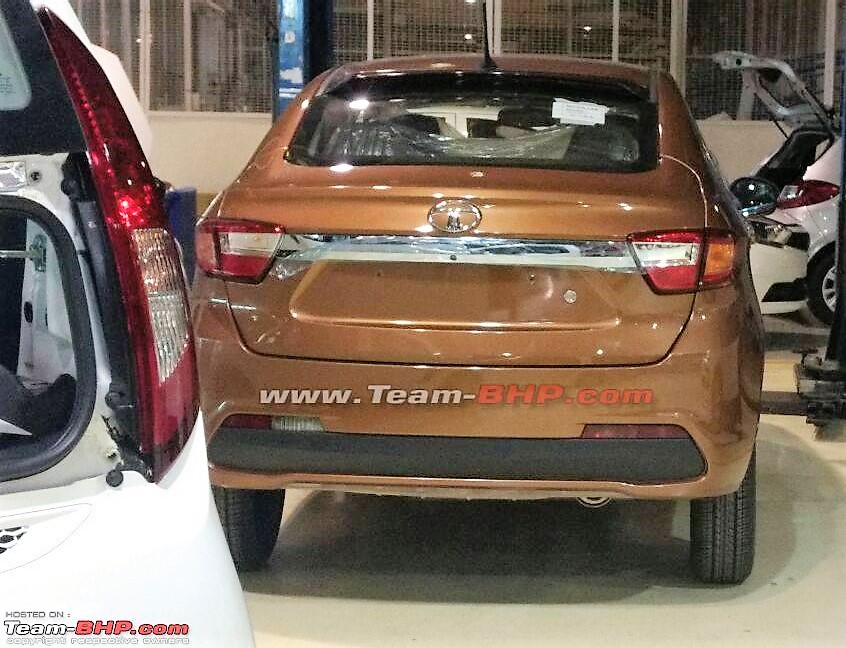 Both the engines will get Multi Drive – ECO and CITY modes. It is also expected to get a 5 inch touch screen infotainment system backed by a set of 8 speakers – another feature which is not heard of in the segment. 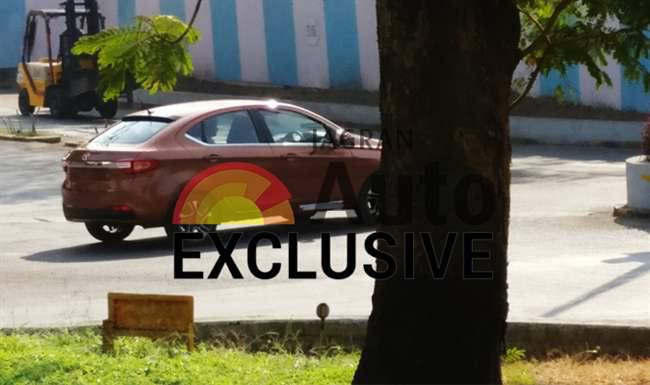 Tata has also tied up with MapMyIndia for navigation maps. An Android application has also been developed which will help in sharing music. In terms of safety features, Tigor will get dual front airbags with ABS, EBD and Corner Stability Control.

In the official statement, Tata announces that Tigor will be their next big introduction and they will announce the launch date very soon. Expect Tigor to make way sometime next month with an official word awaited… 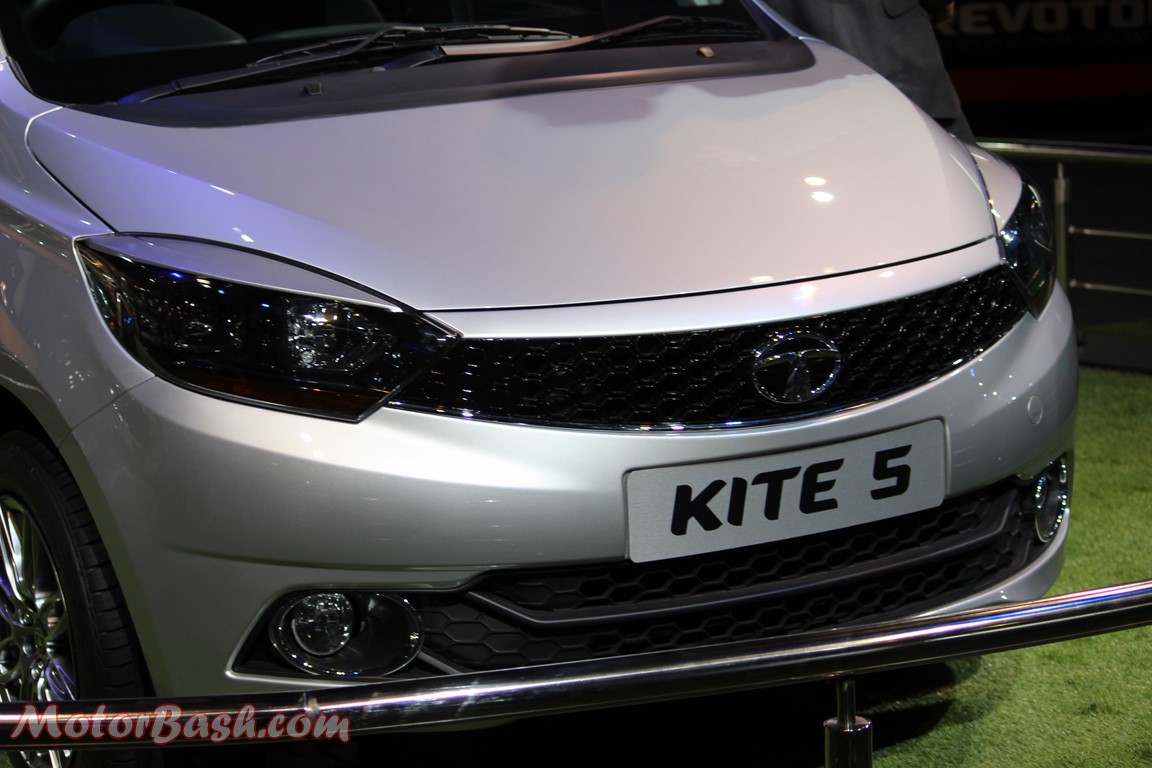 Apart from this, Mayank Pareek, President, Passenger Vehicle Unit, Tata Motors, called other cars in this segment Boxy and Tata claimed that Tigor will be a game changer.

It must be noted that Tigor will be placed under Zest and is a smaller car in dimensions and its pricing is expected to be one of its USP! Going by the response to Tiago, Tigor launch is expected to bring in lost volumes to Tata!

Next Read: Tata Nexon Launch in Second Half of 2017; Compact SUV Segment to Heat Up…