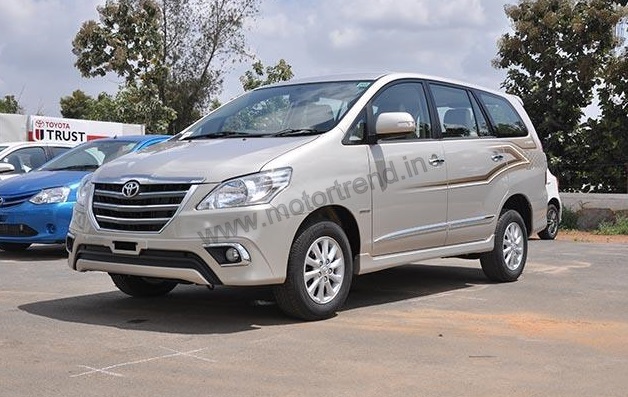 The Toyota Innova Z is the top-end variant of the all new edition of the very commonly seen MUV on our roads. The Z Variant of the 2013 Toyota Innova gets a few additional features and appears to be a desperate attempt to forcefully bring that premium and upmarket feel which the car lacks terribly for its price.

We now have a confirmation of the pricing of the new Toyota Innova Z and all the other variants of Innova with their on road prices in Delhi, courtesy Carsizzler.com. 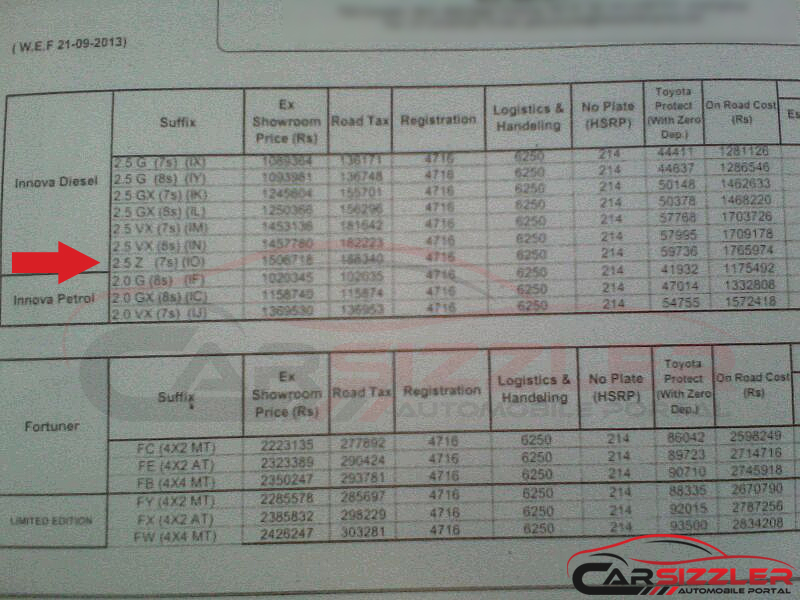 According to the price sheet above, the new Toyota Innova Z will be priced at 15.06 Lakhs INR (ex-showroom Delhi). The on-road pricing will translate to a whooping 17.66 Lakhs INR.

The pricing of the Toyota Innova Z has been confirmed via an official price list as you can refer in the featured pic above. Innova Z will have some features on the exterior like chrome-embellished fog lamps and door linings. It will also possess a redesigned front portion along with a new alloy wheel design. On the interiors, we had reports of a new infotainment system with an LCD touchscreen and beige dashboard and the seats. However, the spied interior pics featured here do not have these..! 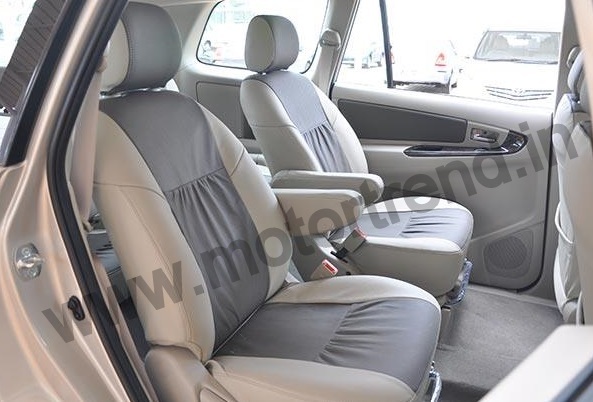 It was earlier said that the Toyota Innova Z will come with two engine options : 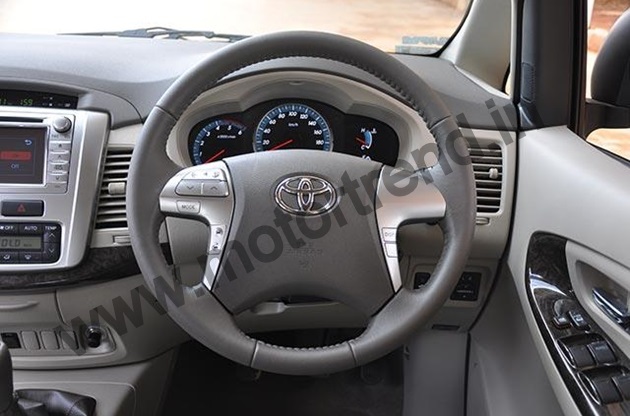 However, the official price list leak suggests that the Innova Z will get only the 2.5 Litre Diesel engine and there will be no petrol offering. In a different report, MotorBeam has suggested that the Toyota Innova Z could be unveiled on the 5th of October. The commercial launch may take place later. 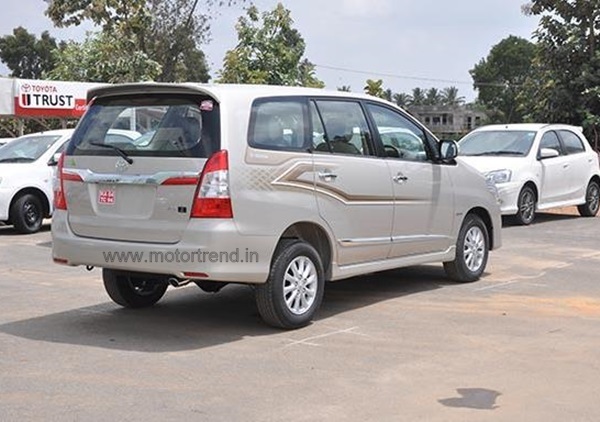 We feel this facelift doesn’t do justice to the wide clout that the Innova enjoys in India. A gaudy chrome job isn’t a much of an upgrade, after all. Plus the interior shots of the facelifted Innova (credit: Motortrend.in) also reveal that there are very minor changes and there isn’t really anything to talk home about in the facelifted Innova.

So, even after all this, will you still consider Innova as your next MUV for an astronomical price..?