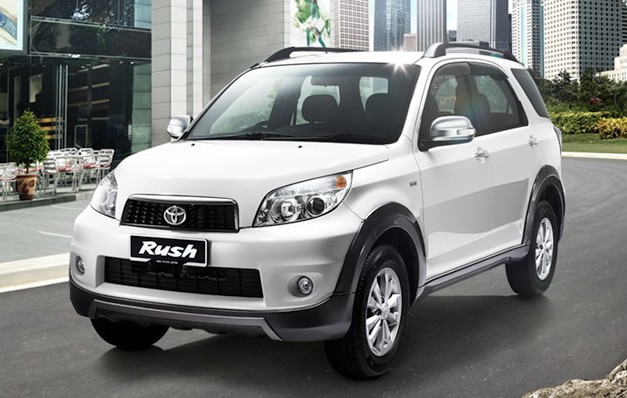 Toyota is conducting a feasibility study of a new compact SUV to sit under the current Innova and provide a competition in one of the fastest growing segment in India.

Speculations are ripe that this subcompact SUV might be the Rush CSUV they sell in a few countries including Malaysia. In Malaysia, Rush is powered by a 1.5L 4 cylinder petrol engine which is capable of producing 109PS of power and 141Nm of torque. Transmission duties are performed by a 5 speed manual and a 4 speed automatic gearbox. 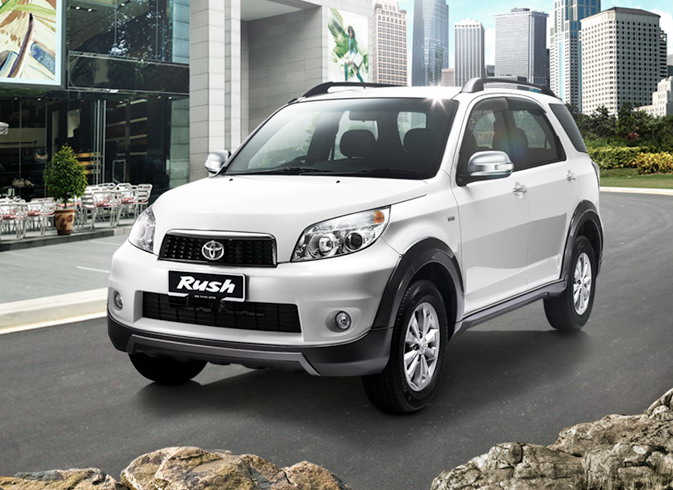 The SUV looks loaded and comes with a host of features including ABS,Airbags,EBD Alarm System, Anti-Jam Power Windows, height adjustable drivers seat among others. Rush in Malaysia starts at around 15.8 Lacs but even the Corolla Altis starts at around 19 Lacs hinting that pricing in Malaysia is a little higher compared to India.

Toyota India already has Etios motors, both petrol 1.5 and diesel 1.4 which Toyota might plonk on Indian Rush. To create a healthy competition, they can use the better tuned version of 1.4L D-4D motor from Corolla Altis which produces 87PS/20.9 kgm. 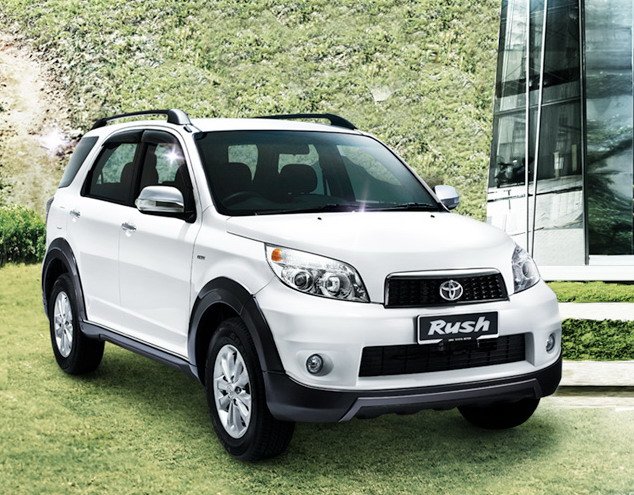 Toyota’s compact SUV would be locking horns with Renault Duster which has registered more than 10,000 bookings in a span of 1 month and the upcoming Ford EcoSport.

Well, the feasibility, as they say, is under process and a final decision would be arrived at in 6-12 months. Lets wait for a while before concrete information from this major Japanese manufacturer pours in.