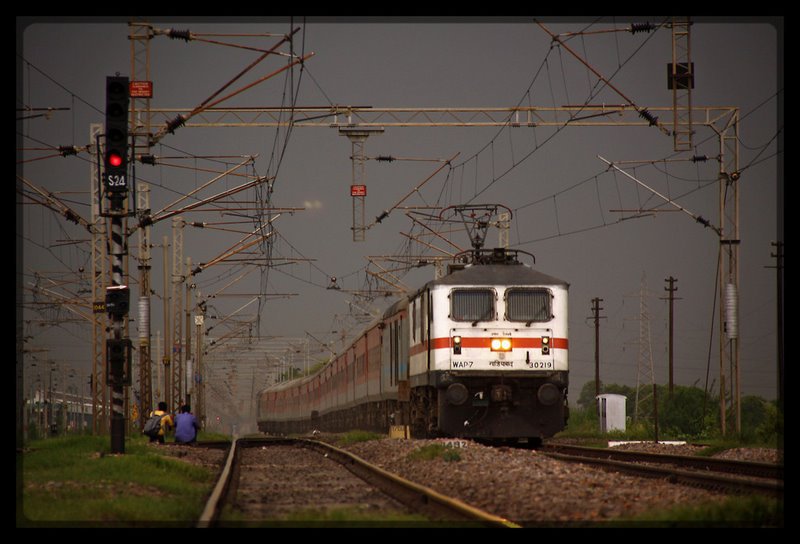 So, with the latest budget out, which also created a lot of stir in the country’s politics and markets of any field. We also saw a hike in Rail Fare, first since it was last increased around 12 yrs ago! But if you prefer Air Conditioned coaches in a train journey how much difference is there by travelling by a car vs a train. We too found ourselves confused so let’s see which makes the most sense. 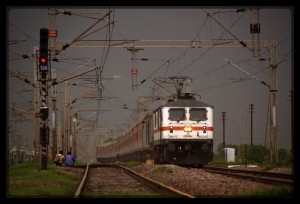 Well, suppose you have to travel from Bhopal to New Delhi on a ‘superfast'(well they ain’t superfast, they travel at a normal speed of 80-110 kph just they stop for a ‘bit lesser’ time on stations), So first, you have to go to the station, and for that you have to burn almost upto a litre or more of fuel depeding on where you live in the city which also includes around 1 or more hour of time. Then you have to wait for the train which can extend from a mere 1 minute to a huge sum of some hours. Then a train takes around 12 hours easily to reach New Delhi which is around 750 kms from Bhopal, chuck the time required to travel in the new city and the expenses for now. Same is applicable for the return journey.

Now let’s do the maths, don’t worry, We know you too hate maths as much as we do, but for the sake of our pockets, let’s do it while keeping it simple. 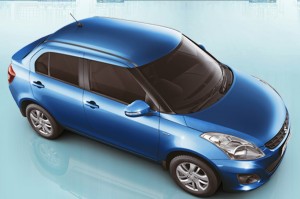 Why I said so? Hmm, what if the number of passengers is more than 1? This twist alone justifies the use of cars by other countries’ people. The expense for Trains will double or triple depending upon the number of fellows but with a car they decrease as the number of passengers increase. Also, trains may be better on the initial comfort and economy part but cars are no lesser, they might have lost on the financial economy ground but they provide flexibility while travelling. You can start or stop whenever or wherever you want, eat almost everywhere, can have water at your wish without have to panic about train departing the station anytime soon. Also you can vary your speeds, decide what timings you want to leave, and then our personal favorite, hassle free roaming in the other city and no feeling of being ‘Still-In-The-Train’.

Trains have improved a lot but still don’t provide the quality needed, most of the time we engage ourselves talking to fellow passengers on either politics else why the train is running late which again goes to politics. We would love to know what all you readers have to say on this. We wish to know how you would love to roam this massively huge country, on rails or on rubber!