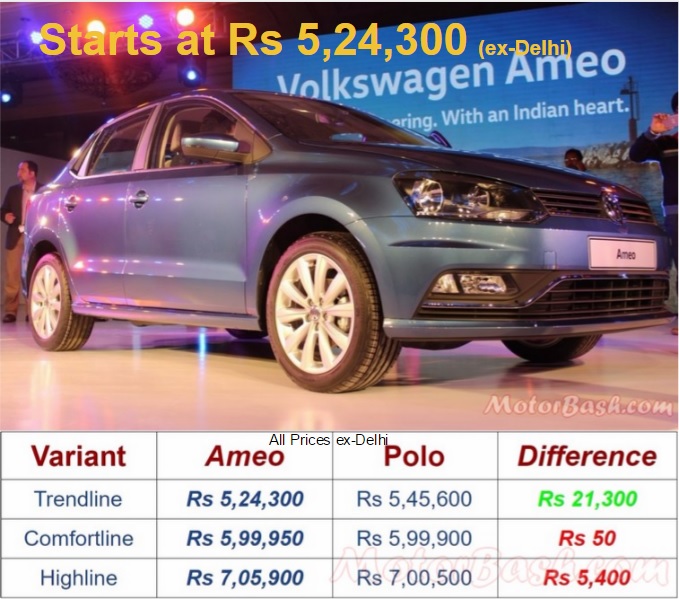 Ameo prices Surprise! A sedan based on a hatchback costing less than the hatch itself has happened for the first time probably!

Volkswagen India today released the pricing of their upcoming compact sedan Ameo which starts at Rs 5.24 lakhs (ex-showroom, Delhi). Now that’s really surprising because the Polo hatchback starts at Rs 5.45 lakhs (ex-showroom, Delhi). The Ameo however shall be available with just the 1.2 litre three pot petrol mill to begin with. Its obvious that it will come with the 1.5 litre diesel mill also but for some reason it has not been introduced right now. In fact it is also set to get the DSG as well but maybe that’s for a later date.

A quick call to the nearest dealership reveals that they have been informed that the diesel version will come only in September! Now I do hope Volkswagen does not end up doing so. The price range of the Ameo has got us confused. What exactly is Volkswagen planning to do?

The mid variant of the Ameo (Comfortline) is surprisingly just 50 bucks more expensive than the Polo. Yes just 50 bucks will get you the boot. The price difference for the range topping Highline variant however is Rs 5400. For the entry level Trendline, Ameo is actually Rs 21,300 cheaper than the Polo. 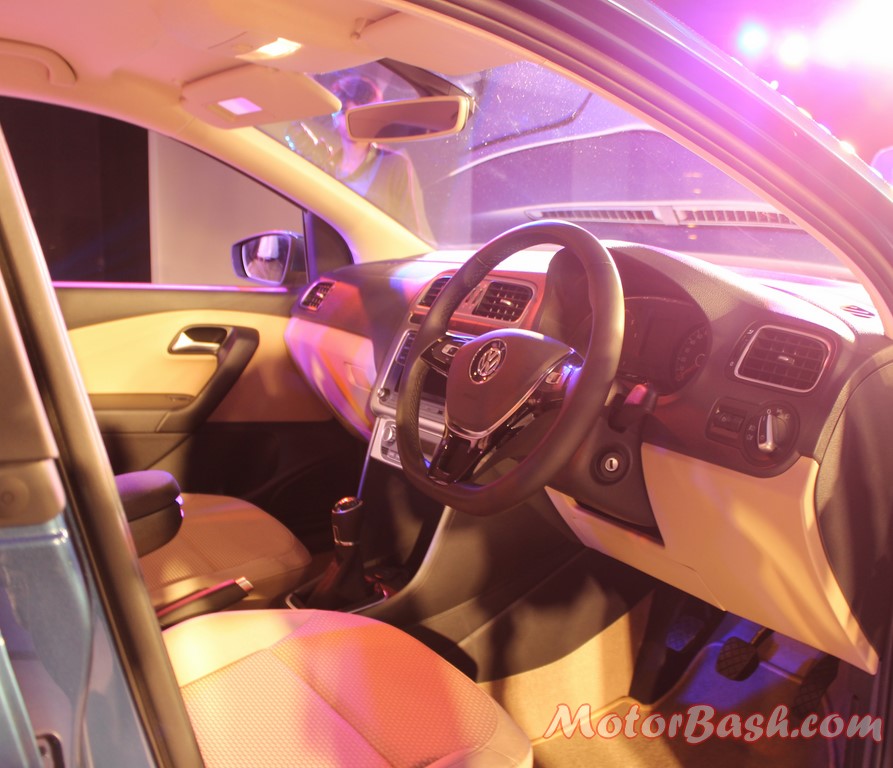 This is for the first time that a sedan has been priced lower than its hatchback sibling (with the same engine). To give you an idea, country’s largest selling hatchback and compact sedan duo (Swift & Dzire) has a difference of Rs 52,000 in the base and mid variant and spans across till Rs 66,000 in the top end trim. Dzire starts at Rs 5.23 lakhs (ex-Delhi) which is just 1000 bucks cheaper than the Ameo. The Ameo is set to reach dealerships  starting July 2016. 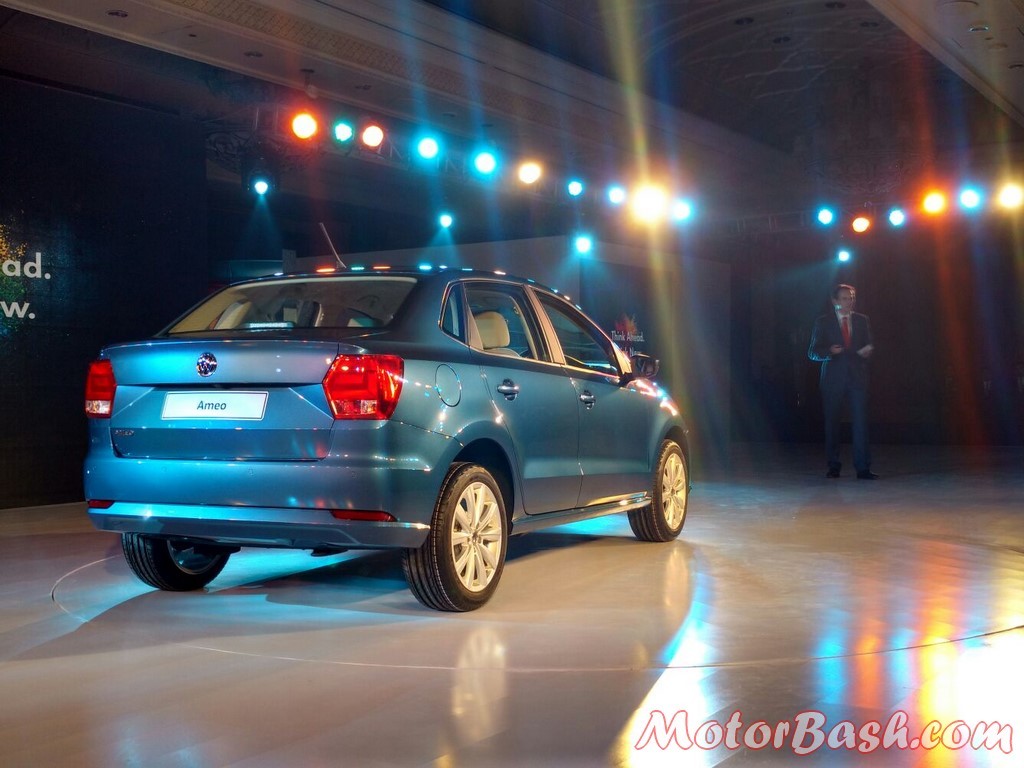 All said and done, Volkswagen has done a really commendable job here with the Ameo specially with its pricing. Boasting of several first in class features, the car does not miss out on safety either (ABS and dual front airbags standard in all trims). Looks like the game is going to be really interesting!