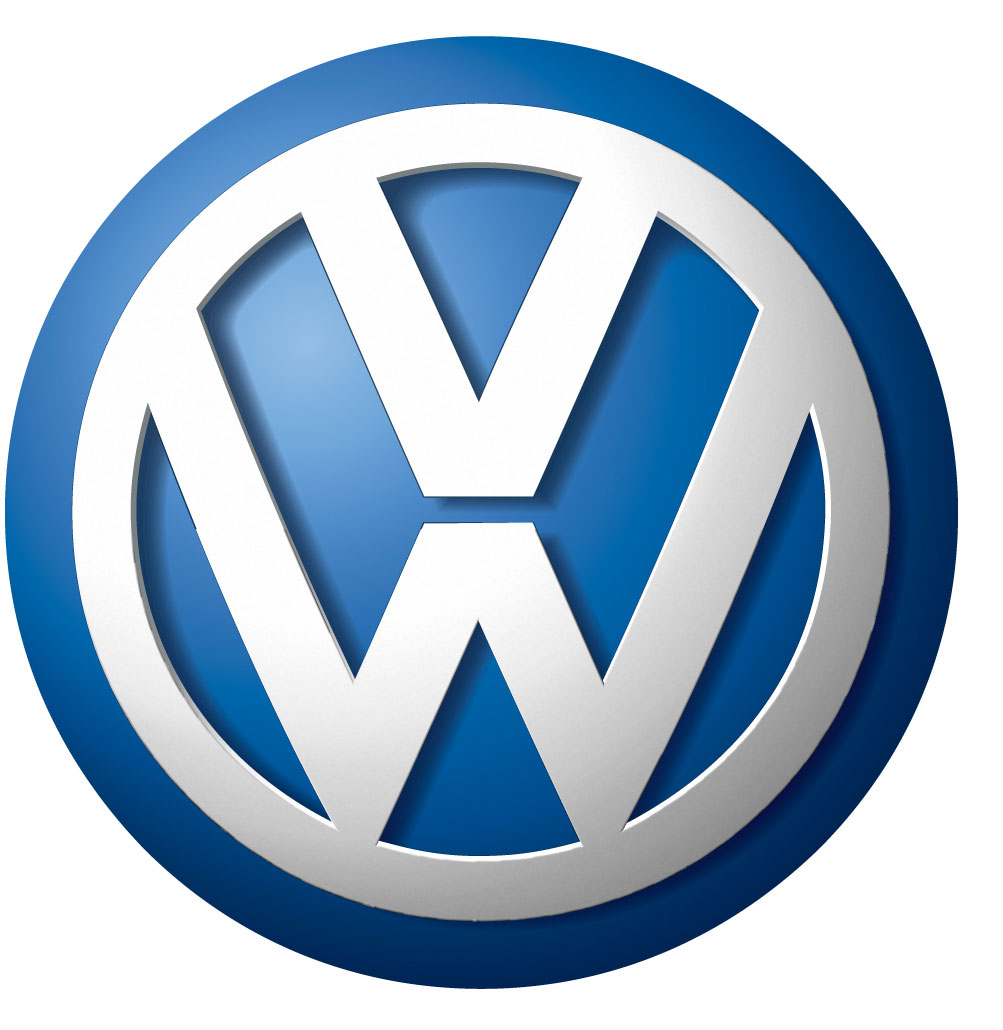 One more disappointing news for the people of Maharashtra. Back in February 2012, M&M revealed that due to the Maharashtra Government’s VAT refund policy, they may not go for any further investment at their Chakan facility; and they’re supposed to set up their new plant worth Rs. 3,000 Crores, at Uttarakhand. Now it’s Volkswagen who announced that they’re holding the proposed 2,000 Crores investment plan at Maharashtra, thanks to the government’s VAT refund policy. 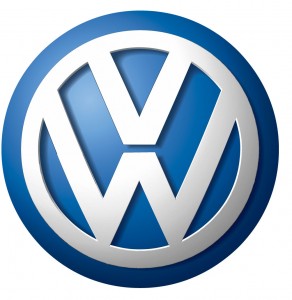 Mr. John Chacko, Volkswagen Group, Chief Representative of India, told PTI: “The normal investments required for usual operations of the company is going on but the big plans for the future have been put on hold at the moment”. Back in January 2012, VW Group announced their plans of expansion and investment of Rs. 2,000 Crores, but now it seems that the government’s policy has surely affected many of the car manufacturers and some of them re shifting their plants.

With all hopes, VW group is having a discussion with the Maharashtra Government. Mr. Chacko said: “We are talking to the state government to sort out the issue. We want to work in a stable conducive environment and would like to get what was committed to us”. But if the discussion ends up with a negative result, he also gives hints that VW might also shift to another state. As the statement goes: “We will cross the bridge when it comes”.