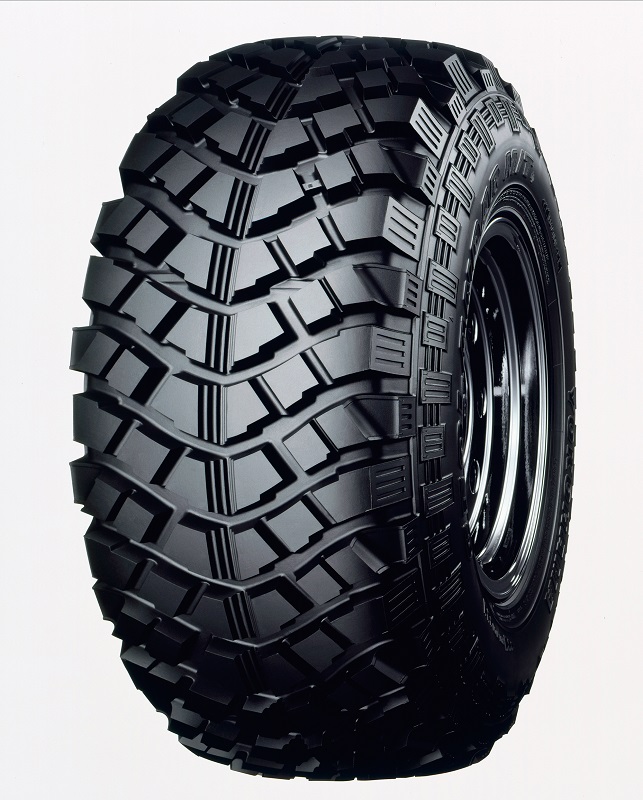 Yokohama India has introduced mud-terrain tyres for some serious off-roading under their Geolandar series. The Geolandar M/T+, as they are called, have been equipped to deflect lateral impact during extreme driving conditions.

They are available in two sizes:

The tyres boast of new dual protection bars which enhances cut and puncture resistance, while the central grooves increase surface grips. Off-roading as a weekend hobby is growing in India and increase in sales of such vehicles is a clear testament to this fact. And hence, the need for such tyres increases manifold, which is what Yokohama intends to capture. Yokohama says that terrains like sand, gravel, riverbeds, mud, snow, rocks, and other natural tracks would be an ideal place to be riding/driving these tyres on.

Yokohama also says that they have taken care of the visual design of the tyres as well and they look as muscular as the duty they perform.

Yokohama has very recently inaugurated their first Indian manufacturing unit in Bahadurgarh which has been built with an investment of over 300 crores. The official press release doesn’t mention if these M/T+ will be manufactured here but what it will definitely manufacture will be the Yokohama Earth-1 tyres.