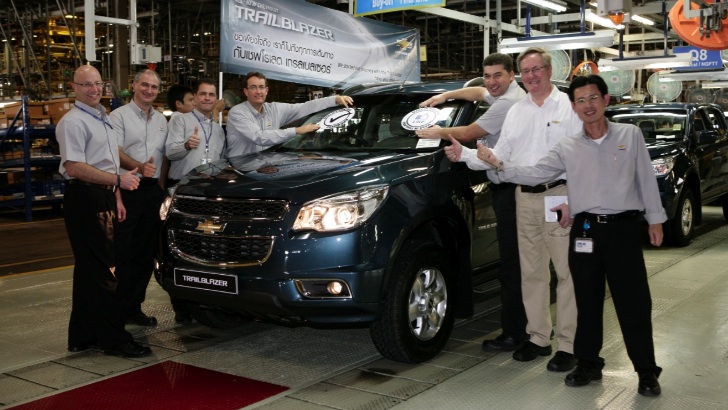 Chevrolet Thailand has started the production of the Trailblazer. This SUV is being produced in the General Motor’s plant in Rayong, Thailand. The first SUV Chevrolet decided to build was the top-end variant, the LTZ. 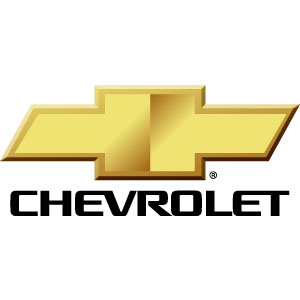 Initially the production and sales of this SUv will be limited to Thailand but will be launched in quite a number of South East Asian countries soon which might include India as well. A decision to launch it in the US is kept pending by the General Motors officials.

Martin Apfel, President of GM Thailand/Southeast Asia said, “The Trailblazer will be built in Thailand for Thailand, and soon also make its way into the rest of the world. And delivery of the Trailblazer to our customers starts right now.” He Also added, “Production is now getting into full-swing. Since May this year, we have added a third shift to our assembly and powertrain plants.”

And, “The increase in production isn’t just to meet customer orders for the Trailblazer, but also to address increasing demand for the Colorado truck, which we have started exporting earlier this year. At the same time, demand for other models is also growing. This will be a very busy year for Chevrolet.”