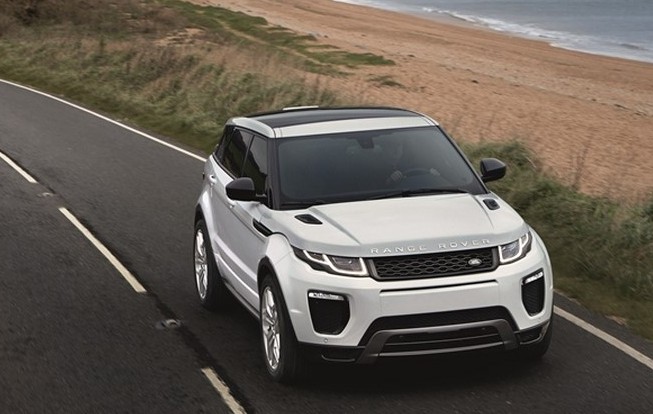 Land Rover has officially announced that they have started taking bookings for the new 2016 Range Rover Evoque which they plan to launch later in the country in November. The facelifted version, which was showcased first at the 2015 Geneva Motor Show includes a cosmetic makeover. Globally, the SUV even gets the new 2.2 litre Ingenium diesel engine but Land Rover might give that a miss in India.

The present version of the Range Rover Evoque is manufactured locally and we expect even the 2016 model to follow suit. The new car gains lane keeping assist using a stereo digital camera monitoring road markings, Autonomous Emergency Braking for occasions when driver fails to take action and Attention Assist Estimation to eliminate chances of the driver dozing off. 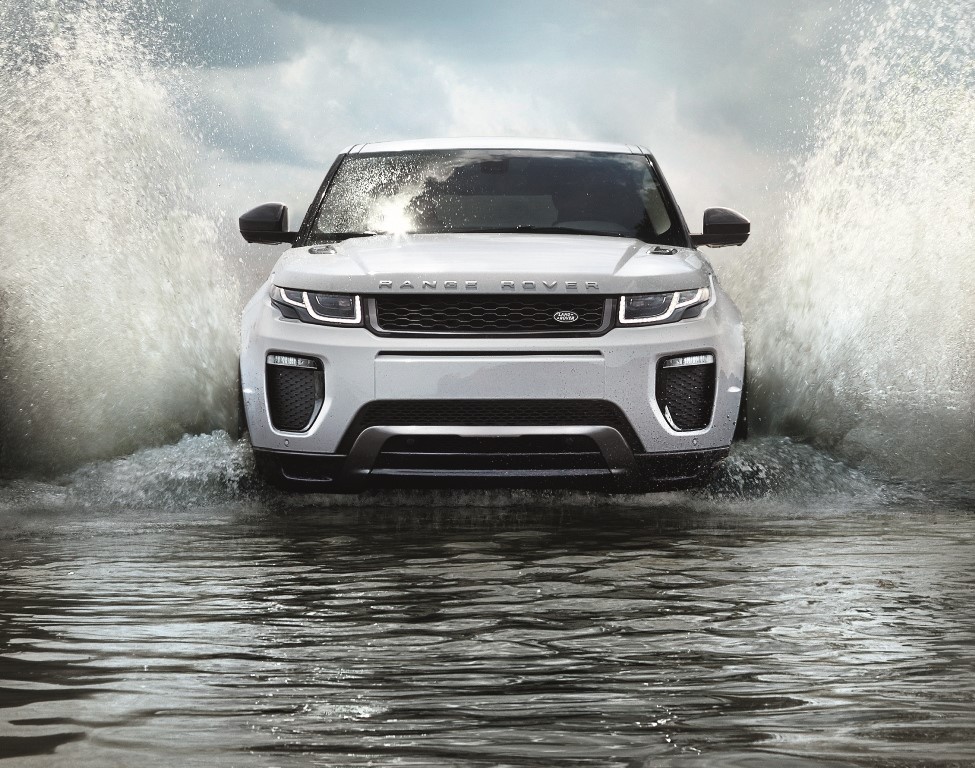 The new 2016 Evoque also boasts of All-Terrain Progress Control, a feature previously seen in the Range Rover and Range Rover Sport. This helps in maintaining a steady speed between 1.77 kmph and 30.57 kmph to allow the driver to devote all attention in tackling tricky terrain.

The car also gets new LED head lamps and DRLs, LED fog lamps, LED tail lights, a honeycomb grille and a new roof spoiler. Bookings for the new 2016 Range Rover Evoque can be made at all Land Rover dealerships across India.