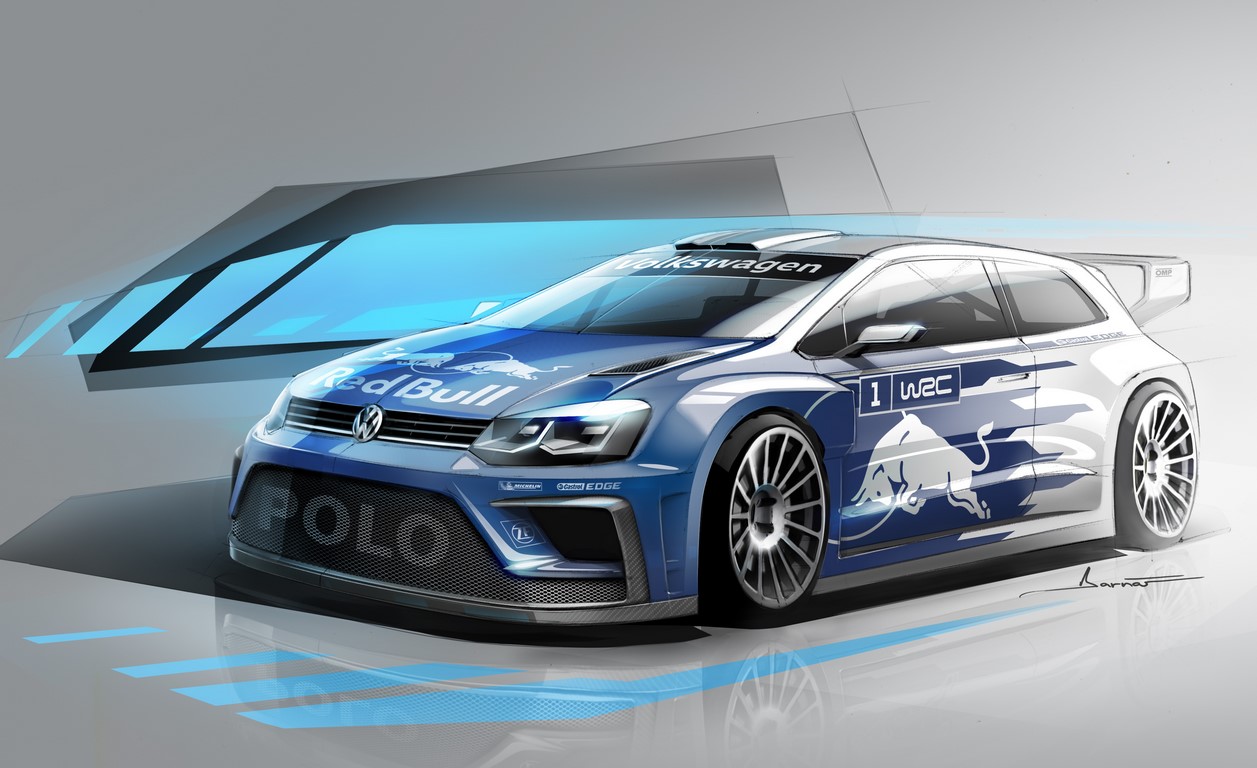 Volkswagen Motorsports have unveiled the first sketches of their upcoming 2017 Polo R WRC. The word on the streets is that the German automaker has been developing this mean machine since last year to meet the new FIA guidelines allowing the power output to be increased.

The car now churns out 375.5 bhp of maximum power which is significantly better than the 315 bhp produced by the second generation model. Working on weight saving, the engineers have managed to reduce the minimum weight from 1,200 kilos to 1,175 kg. Yes, a 25 kilo weight loss coupled with a 60 bhp bump in power is certainly going to be a big thing on the track! 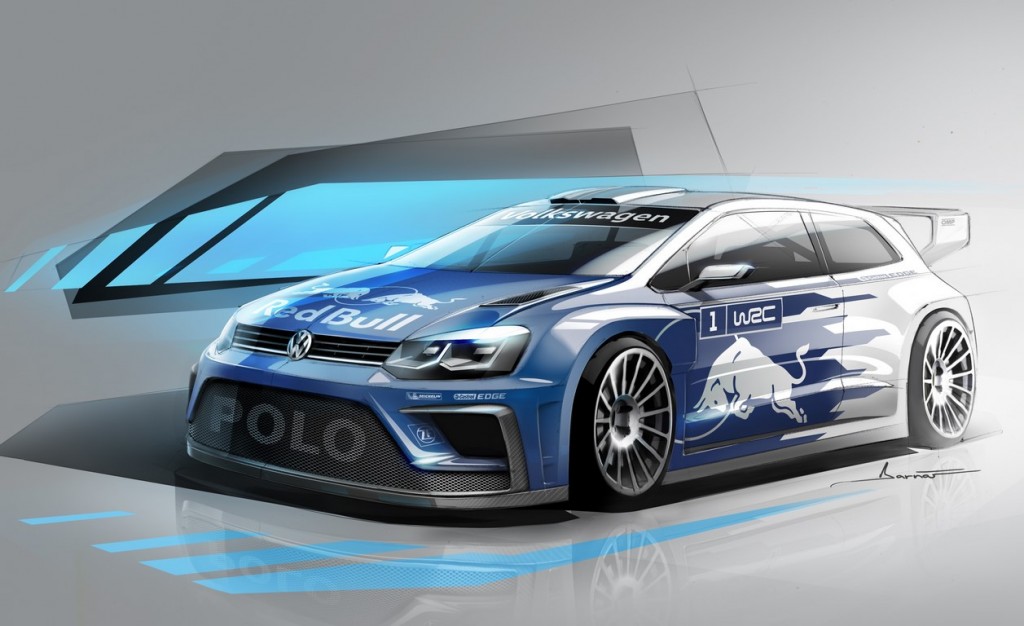 Here’s what Mr Jost Capito had to say on the development of the 2017 Polo R WRC:

“The 2017 WRC regulations include many spectacular technical innovations for the World Rally Championship. The World Rally Cars of the future will incorporate all the experience that teams have gained in recent years. They will be considerably more dynamic, whilst at the same time being safer.”

He also added that the team’s aim in the time period between now and the first leg of the next season (Rally Monte Carlo in January) will be to meet the best possible prerequisites to help the third generation car be successful. To increase the power output, engineers had to widen the air restrictor to 36 mm from the original 33 mm. The electronic central differential has been reworked to be used for power transmission.

In terms of external appearances, the car shows of a broader front spoiler and larger rear wing. Volkswagen currently leads the championship with a lead of 36 points over Hyundai.