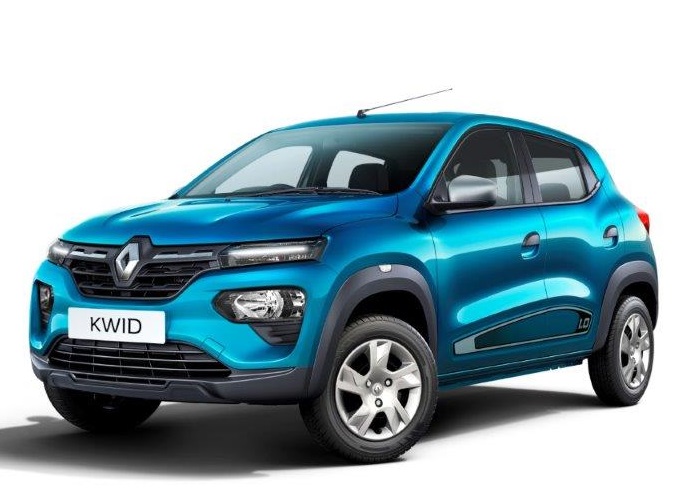 Kwid price has also seen an increase. New RXL 1.0 variant is being launched on the occasion of 3,50,000 unit sale of the entry-level hatch.

If there is one car that has changed the fortunes of Renault in India, that has to be its entry-level hatchback – Kwid. It has single-handedly led the survival of Renault in the country and is proving to aid the sales of other models as well (read Renault Triber).

Now, the company has announced that Kwid has crossed the landmark of the 3.5-lakh sales milestone in India. According to the company, Kwid is manufactured in India with about 98% localization, and Renault calls it the most successful “Make in India” story.

On this occasion, Renault has also announced the launch of the new RXL variant of the car in the BS6 compliant 1.0L powertrain, in both MT and AMT versions.

The new variants are priced at ₹4.16 lakhs for the MT version, and ₹4.48 lakhs for the AMT version, respectively (both prices ex-showroom). This makes it one of the most affordable BS6 AMT offering in the market.

To further increase the sales of the car, Renault has introduced many attractive offers for customers, including the “Buy Now Pay Later” scheme, using which the customers can start paying the EMIs after three months of purchase. There are also special offers for Doctors and Police Personnel, under its “Care for Caregivers” program as a gesture to thank them for their efforts in fighting COVID-19.