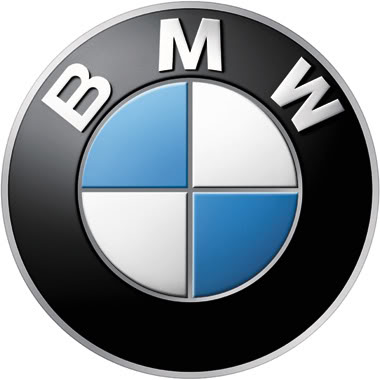 Hey petrol-heads! We know You all miss a manual ‘box on those big BMWs and Audi’s and others and thus comes the BMW with a filed patent which was leaked on internet sometime ago. Well, no, the company’s informations ain’t leaked much that BMW should think about shelf-ing this project. Instead, We have got an idea why BMW has thought and is working on this.

Well, BMW and many others have noticed that in European and American continent, most of the buyers love to drive the cars by their own and prefer not to employ the chauffeurs. They also noticed that a manual gearbox is way too much fun (seems We all think alike) than autos. So to keep up with the customers’ satisfaction BMW did this, not to forget that some time ago Porsche too came up with a 7 speed manual in the All New 911 (991), recently it was launched.

Technically, any gearbox with more than 6 gears will not only be a headache for the driver to each time put the cog right into the correct slot but for the engineers too. A 7 or 8 sped gear box needs 4 shift gates and this in turn means one can easily make engine over-rev every now and then, especially in city drives where quickly moving between the gears is the need of the hour or could it be of the day? Alright, not making you frown, what BMW has done or is trying to do is, they have thought about two potential technologies; a conventional manual ‘box with a maximum of up to 8 gears and a clutch, with a computerized shift limiter to avoid over-revs to keep the engine and the shifts on the safer side.

While the second option is to employ Shift By Wire technology which will employ an automatic clutch, a manual gear shift lever and an automated SMG transmission. When a gear will be shifted, a computer will think whether it is a good idea to shift into 2nd gear at, say a, 100 mph or not and the gears will be changed or say selected as per the thoughts of the computer. If it goes for a green signal, the system will disengage(press) the clutch opening the shift gate for the desired gear while if it is not safe the shift gate will not open and the gear cannot be selected. 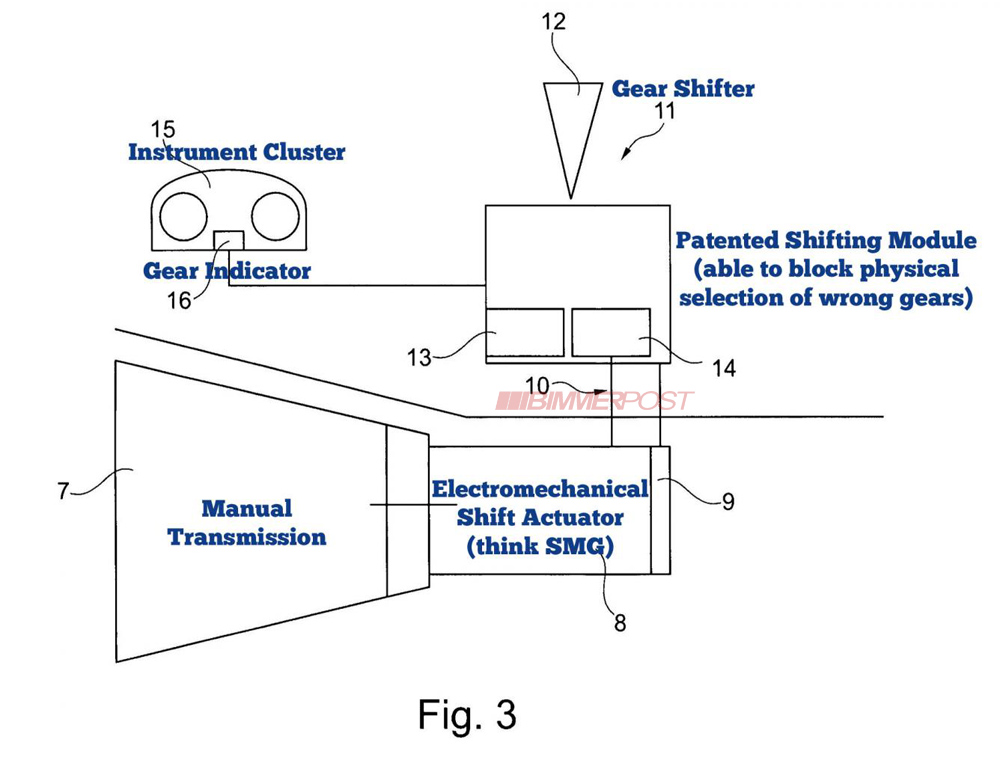 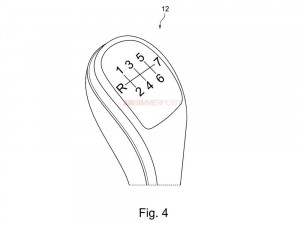 1 thought on “7 Speed Manual ‘Box From BMW On Production Cars!”