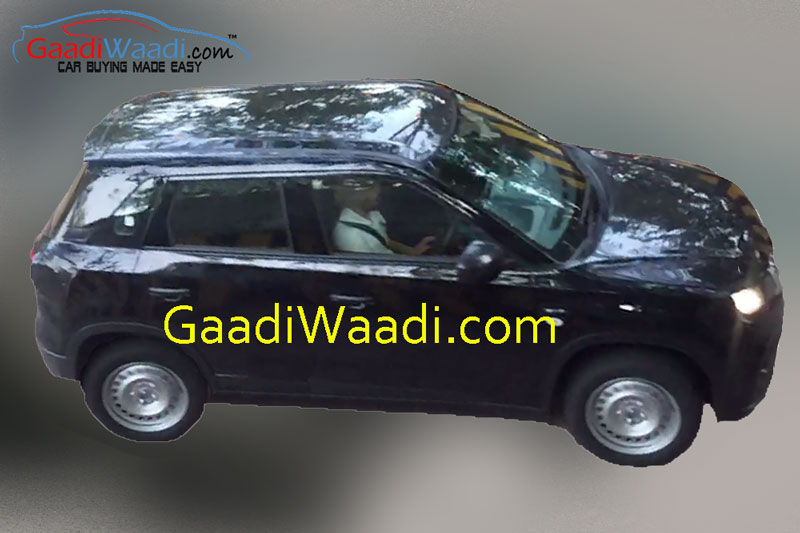 The biggest car launch of the season is expected to be this YBA, Maruti’s entry in the compact SUV segment. For the first time undisguised spy pics of Maruti Suzuki’s sub four meter SUV have surfaced thanks to Gaadiwaadi.com. However, unfortunately, it appears to be a far cry from the XA-Alpha the company showcased at the Auto Expo in 2012.

In fact, in the following shot, it appears to be a grown up Alto with those absolutely Maruti-trademark steel wheels, puny little tyres and a very simple non-muscular design. But for now, we will blame the angle of the pics and hope that the final product is a better looker like the EcoSport!

There are unconfirmed rumours that Maruti may name the YBA as Vitarra Brezza (why 🙁 ) and the SUV will come with the 1.3 liter Fiat-sourced DDIS diesel engine. Petrol engine choice is a question mark at this point and the 1.2 liter K-series is a given unless Maruti Suzuki gets the more deserving 1.0 liter turbocharged Boosterjet petrol ready before its launch, which is expected sometime early next year.

Also Read: Further Hints that 1.6 MJD is Coming – Maruti Imports Them in India for S-Cross 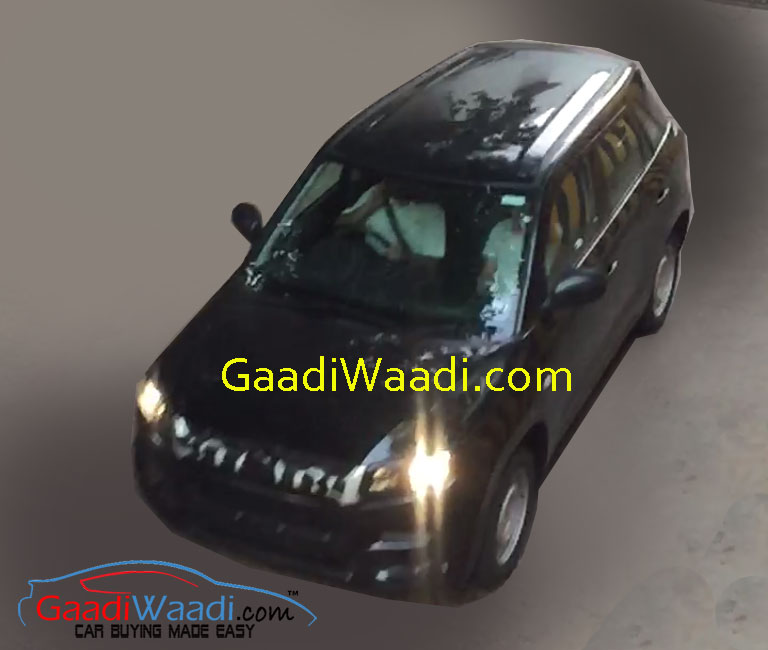 Before this YBA, Maruti Suzuki is getting the bigger S-Cross ready for our market and with these two products they will have the game covered from about 6 lakhs to 12 odd lakhs! With the YBA, the company will try to hunt down the massively successful EcoSport and will rival a host a upcoming SUVs in this segment.