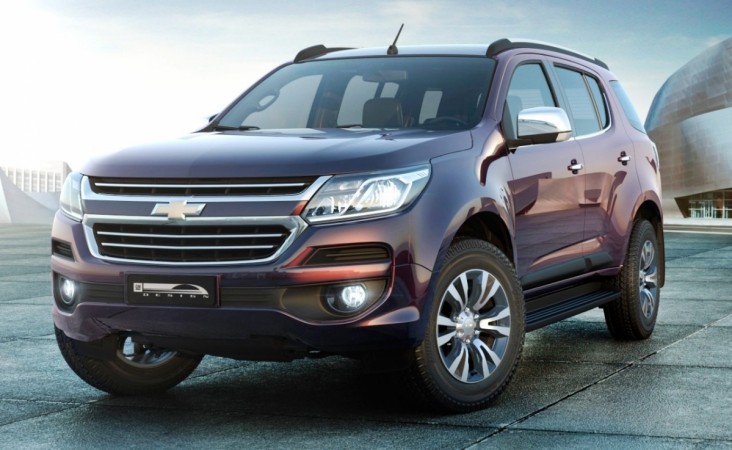 The car makers in India are going through a tough time. While they barely managed to get out of one of the worst slowdowns the industry has seen, that the hatred against diesel has shaken the up the long conceived notion of India being a diesel friendly land. Auto makers are now quickly seen reshaping their strategies. Chevrolet India is no different.

The US based automaker has for the first time confirmed that they will be bringing the new versions of the Trailblazer, Beat hatchback and Cruze sedan. Apart from this they will also be bringing in the production versions of the two concept vehicles showcased at the Auto Expo, which includes the compact sedan Essentia and Beat Activ cross hatch.

Chevrolet had been experiencing low sales volume due to their torpid portfolio for the past few years. However, these new cars, which General Motors says will hit our roads within the next two years have the potential to spice things up! This does comply to what they had announced last year in a press conference, when they said they will be launching 10 new products by 2020. 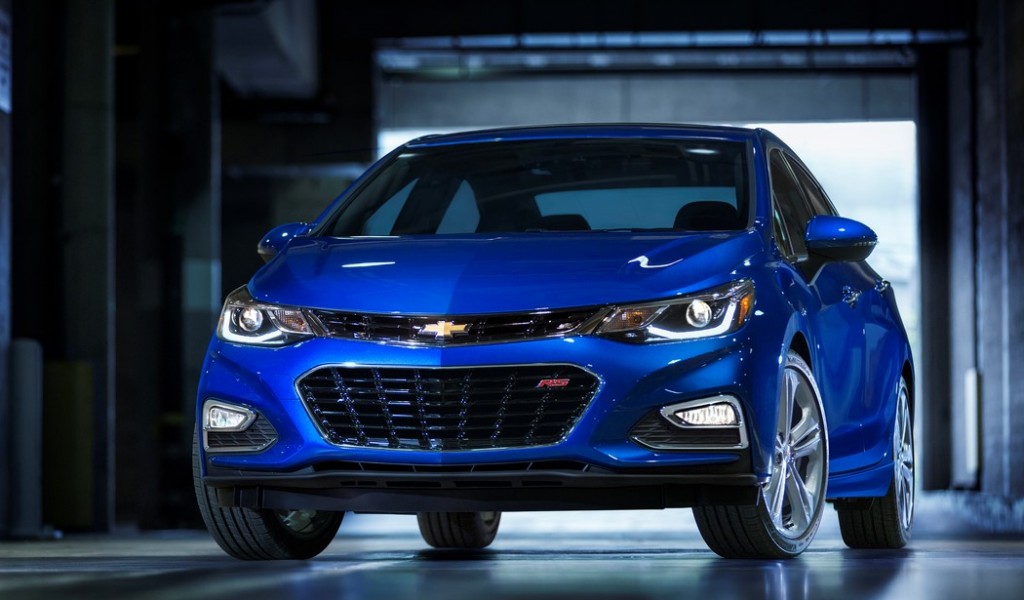 While the Trailblazer launched in the last festive season has done limited numbers, thanks to its CBU status, GM can kickstart their rise in the segment if they manage to localise the new SUV and bring it out at a competitive price tag. The Beat Activ and the Essentia will be positioned at one of the most volume centric segments and can give a great boost to the sales, making the Chevrolet India’s balance sheets look good.

While the new Cruze can be expected to be the international edition model but the Beat hatch update is set to be an upgraded version of the present generation car!