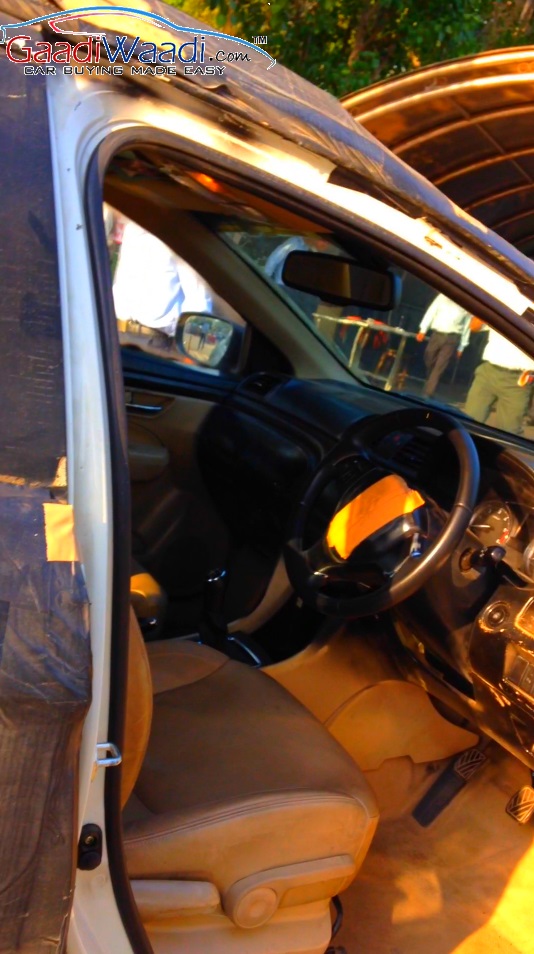 Maruti is being very serious towards their upcoming new higher C-segment sedan Ciaz, well they have to be. Maruti doesn’t have a car over 9-10 Lakhs which has performed for them ever.

Ciaz, for the first time, looks to change the game for the company. A new mule has been spied testing by the folks at Gaadiwaadi.com which features new details of Ciaz including its interiors. First up, the car has an imposing stance and appears to be bigger than the regular C-segmenters.

It also has a very impressive ground clearance, much to the likes of outgoing SX4. In fact from the sides, it appears to share some cues from the older car as well. Now let us list down the features we can spot on this car: 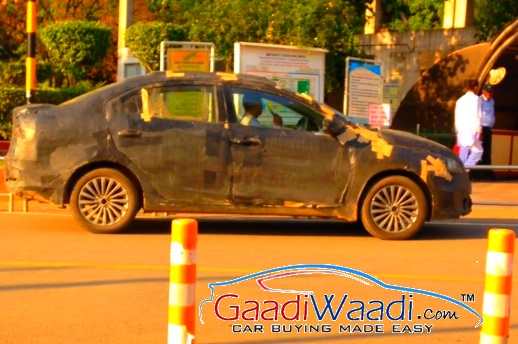 The interiors are dual tone with a combination of black and beige. This is most probably the top of the line Ciaz variant on test considering the kit it is sporting. And it does look interesting to the core, only if we do not talk about the engine options that it is likely to get.

The same 1.3L MJD in VGT (variable geometry turbocharger) is expected to continue with power figures hovering around 90PS and peak torque of somewhere around 200Nm. The petrol engine will be changed and Ciaz will get the new 94PS 1.4L K-Series motor from Ertiga. 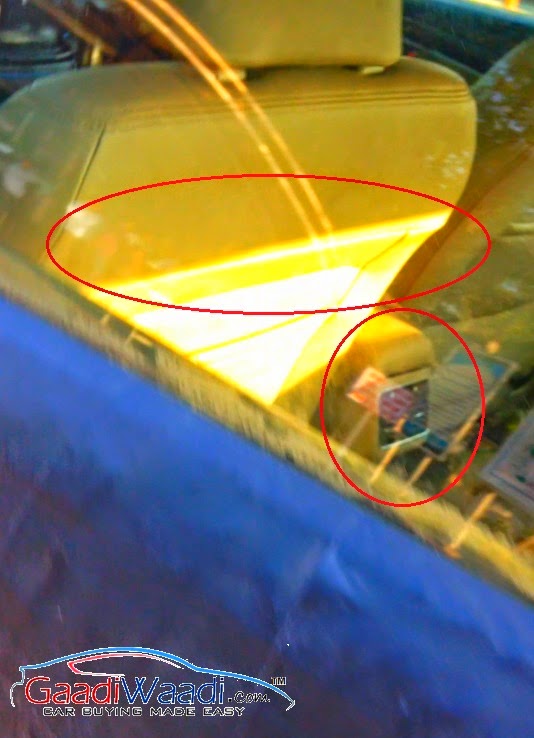 Maruti is expected to launch Ciaz before the festive season in India but there are various reports predicting the possibility of a ‘higher than regular C-segment sedans’ price tag. We are also very much interested in understanding how much will the production Ciaz resemble the gorgeous Concept showcased at the Auto Expo.

2 thoughts on “Ciaz Spied Inside Out; Interiors Revealed Including Push Button Start”