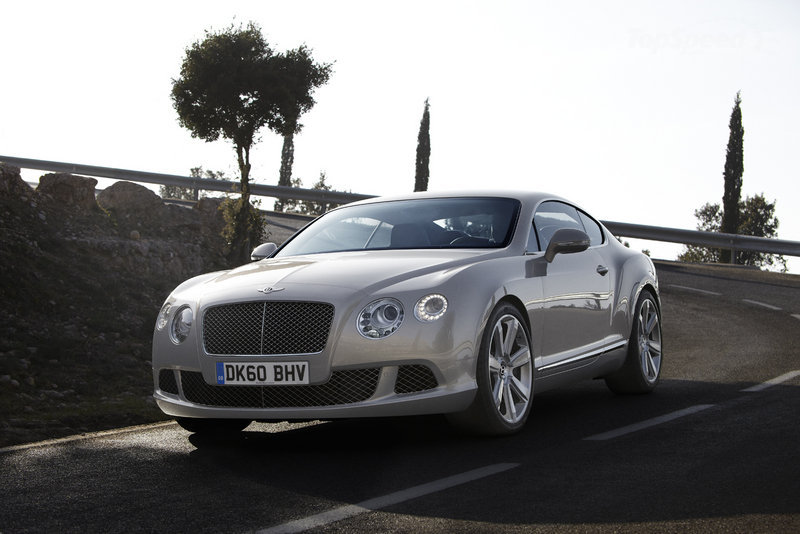 This insane-spec car is the fastest and most powerful production model car ever made by Bentley. The Twin-Turbocharged W12 engine pumps out a huge 625 PS of power at 6,000 RPM and a massive torque 800 Nm. A Close Ratio ZF 8-Speed automatic gearbox is in charge to transfer the power to the wheels. This monster does 0-100 kmph in 4.0 seconds flat and reaches a top speed of 329 kmph. To all of our surprise, pumping up more power and with a better performance, the Continental GT Speed has made a significant overall improvement of 12 per cent in fuel economy and CO2 emissions! Bookings have already started pouring in across the globe.