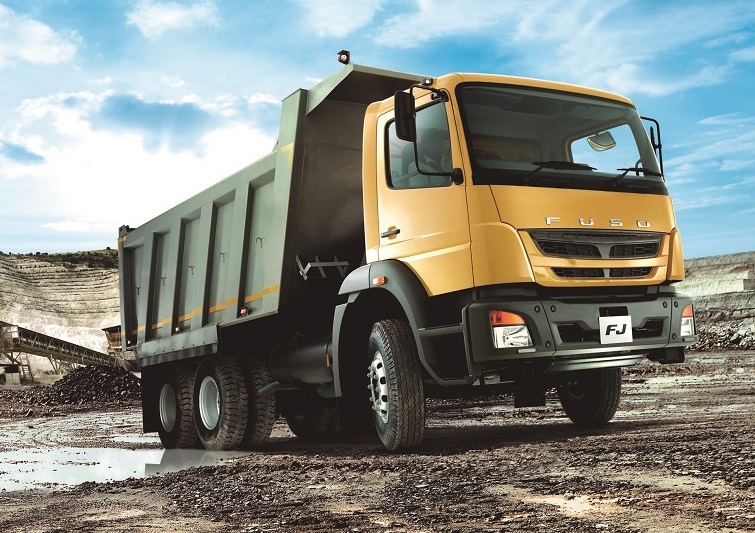 Daimler has launched their FUSO Trucks in the twin-island country of Trinidad and Tobago, which becomes the first market in South America for the brand. The FUSO trucks comprise of five models which include both medium duty as well as heavy duty range spanning 9 to 49 tonnes. The Medium-duty range (9 to 16 tonnes) include the FA, FI and the heavy duty range (25 to 49 tonnes) are called as FJ, FO and FZ.

This becomes the 12th market for the comapany in 2 years, since their start of exports in May 2013. These FUSO trucks will be distributed through a local dealer ‘Diamond Motors’ in Trinidad and Tobago. They are also operational in Kenya, Zambia, Tanzania, Sri Lanka and promises more markets to be added to the tally soon.

These FUSO trucks are made at the company’s Oragandam plant in Chennai. They are manufactured under the umbrella of Daimler Trucks Asia which is a partnership between DICV (Daimler India Commercial Vehicles which is a 100 percent owned subsidiary of Daimler AG of Germany) and MFTBC (Mitsubishi Trucks and Bus Corporation Japan – a Daimler Company). While the DICV caters to the Indian and surrounding markets like Nepal via their BharatBenz brand, the MFTBC takes care of the other Asian and African regions.