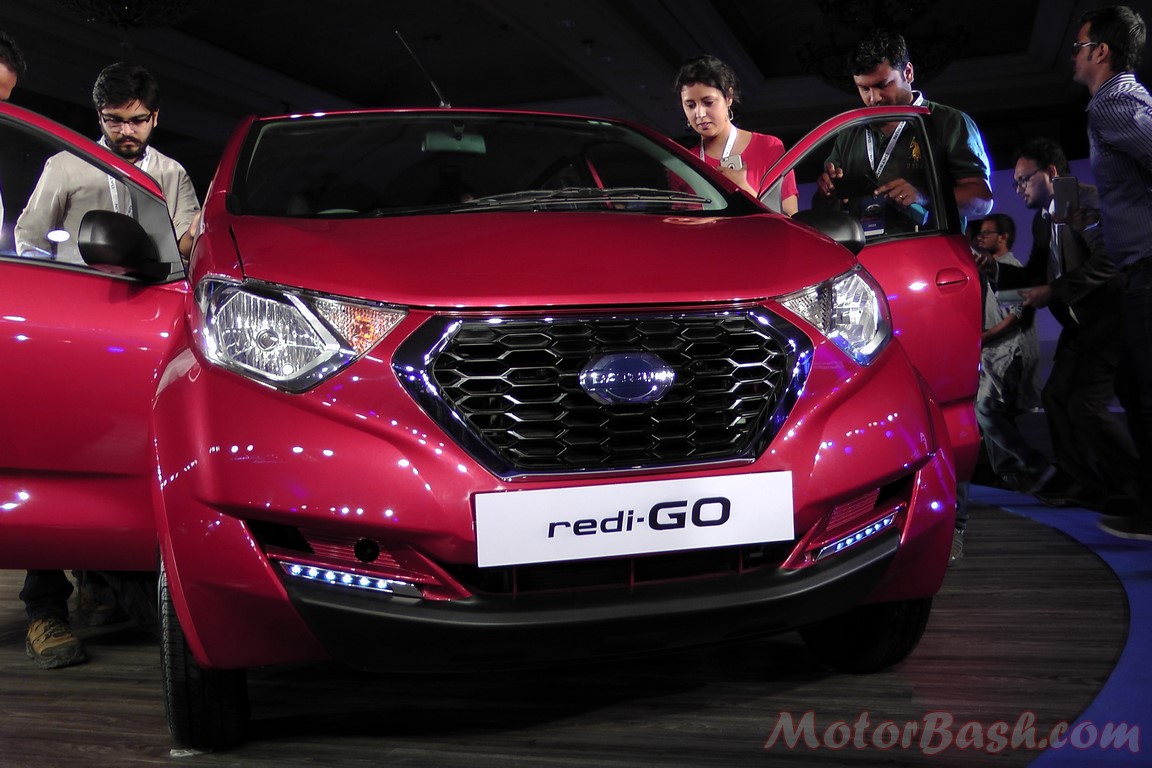 Datsun India has in an official communication to MotorBash confirmed that they will initiate pre launch bookings of the redi-Go from May 1, 2016. The car was unveiled earlier this month and has so far managed to tick all the right boxes. Deliveries of the car, as announced, will begin in June.

The redi-Go can be booked with a fully refundable payment of Rs 5,000 at Nissan dealerships across the country. The Japanese manufacturer at present has 217 outlets in India, spread across 165 cities. They also plan to increase this to 300 sales and service outlets by the end of March 2017. The car can also be booked online via the popular e-commerce website Snapdeal. 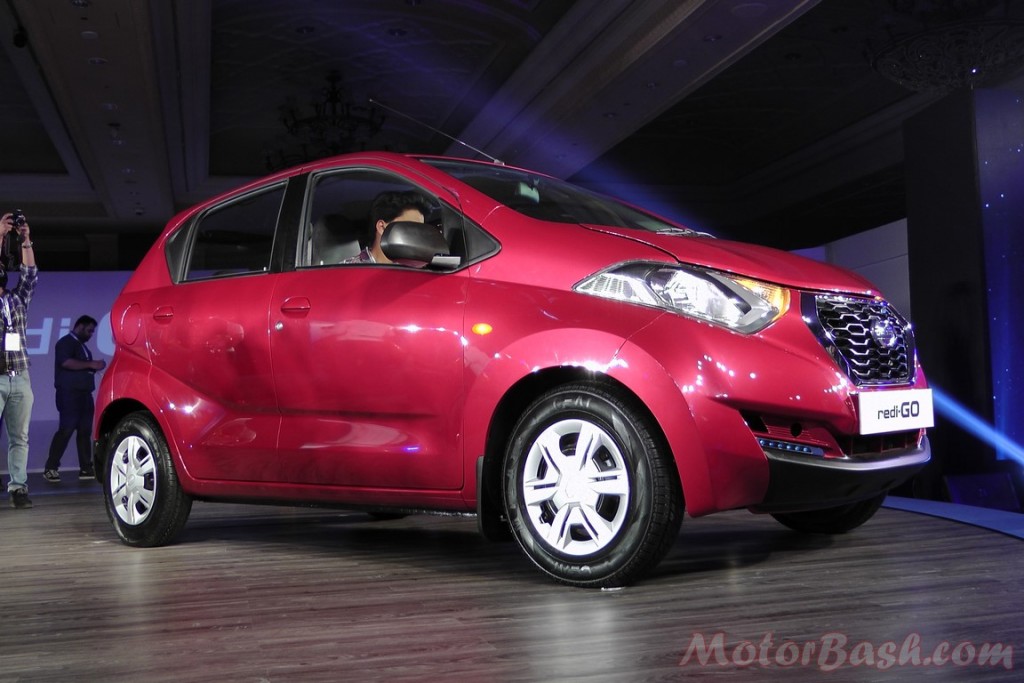 Claimed to be the country’s first ‘urban cross’, the redi-Go has been designed to bring fun and freedom to its customers, which will be a welcome relief considering the boring products seen usually in the entry level hatchback scenario. Based on the same CMF-A platform as the Kwid, the redi-Go has been created specifically for India.

Powering the car will be the same 0.8 litre three cylinder petrol mill as seen in the Kwid, mated with a 5 speed transmission. Claiming to have roomy interiors, high seating position and a best in class ground clearance of 185 mm, the Datsun redi-Go will be a crossover to look out for. 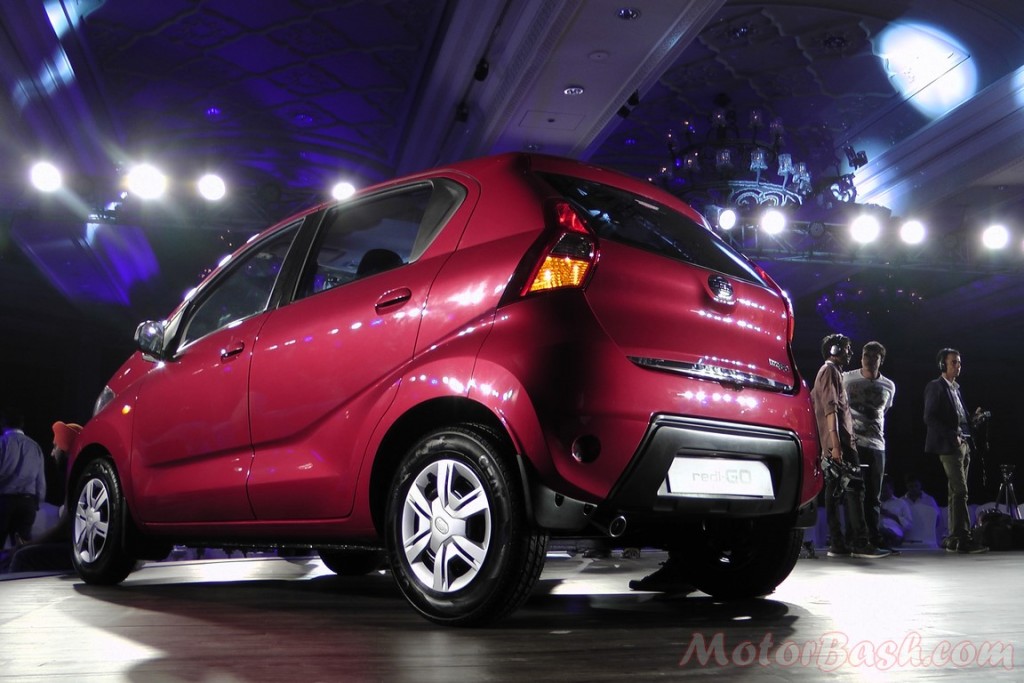 The company has also announced that the redi-Go will be priced between Rs 2.5 lakhs to Rs 3.5 lakhs which is bang where the Kwid began its journey! But can it shine like the Kwid?