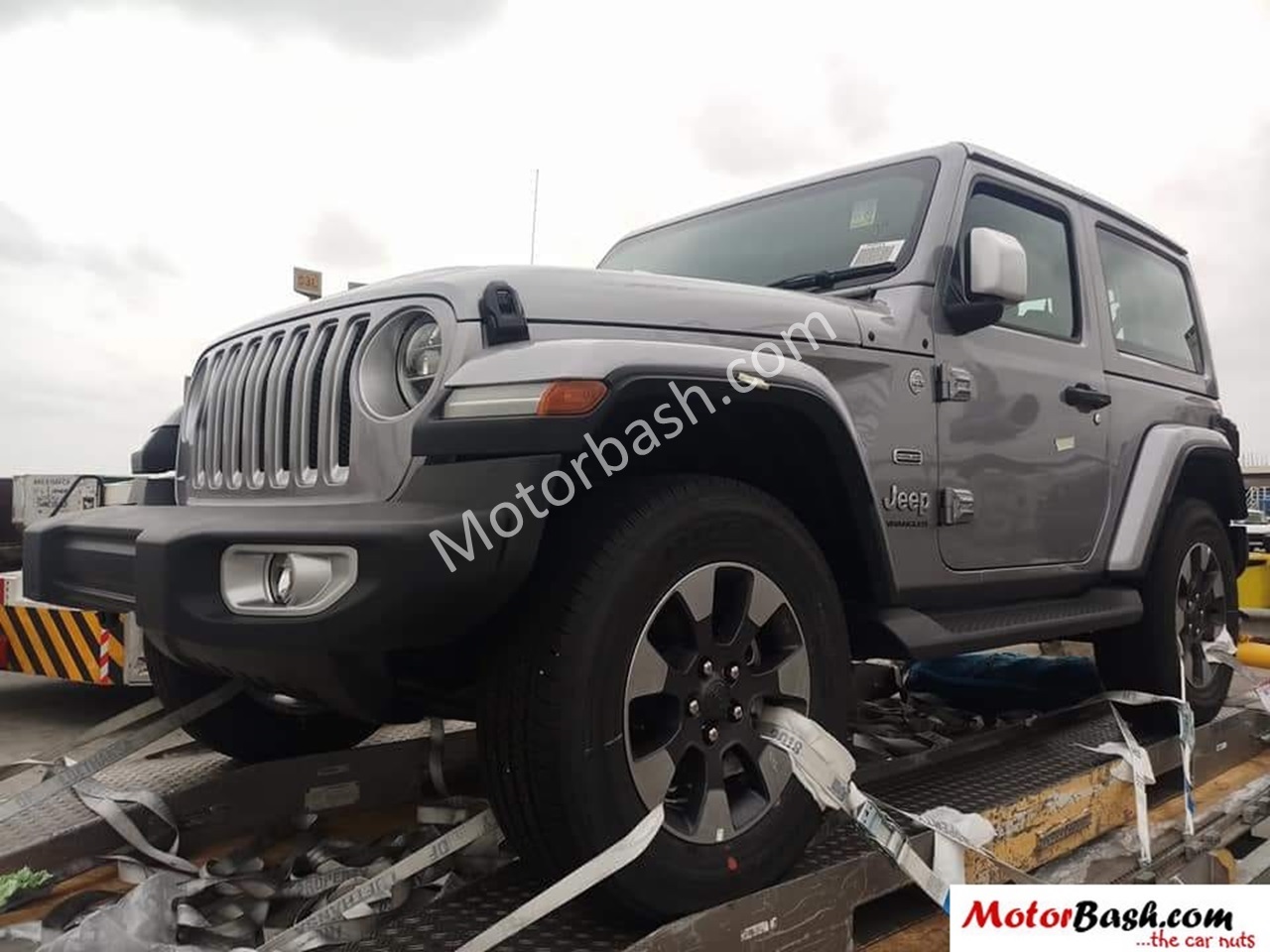 It all started when the USA decided to enter World War II and asked auto manufacturers to come up with a four-wheel-drive reconnaissance car. Out of the 135 companies contacted, only two responded. These were American Bantam Car Company and Willys-Overland. Finally, Bantam Car Company’s design was chosen but, American Army thought it would not be able to supply the required numbers due to the size of the company. Thus, the designs were shared with Willys-Overland and Ford for further improvements and prototype development. Finally, Willys-Overland’s designs were finalised and this led to the first-ever Jeep taking shape as an army vehicle.

After the war, Willys-Overland went on to produce the famous CJ or “Civilian Jeep” and copyrighted the Jeep name. The CJ saw various iterations over the years till 1986 when the first generation Wrangler was unveiled. Though Jeep never agreed, Wrangler is largely accepted as a successor and current version of the “CJ”. 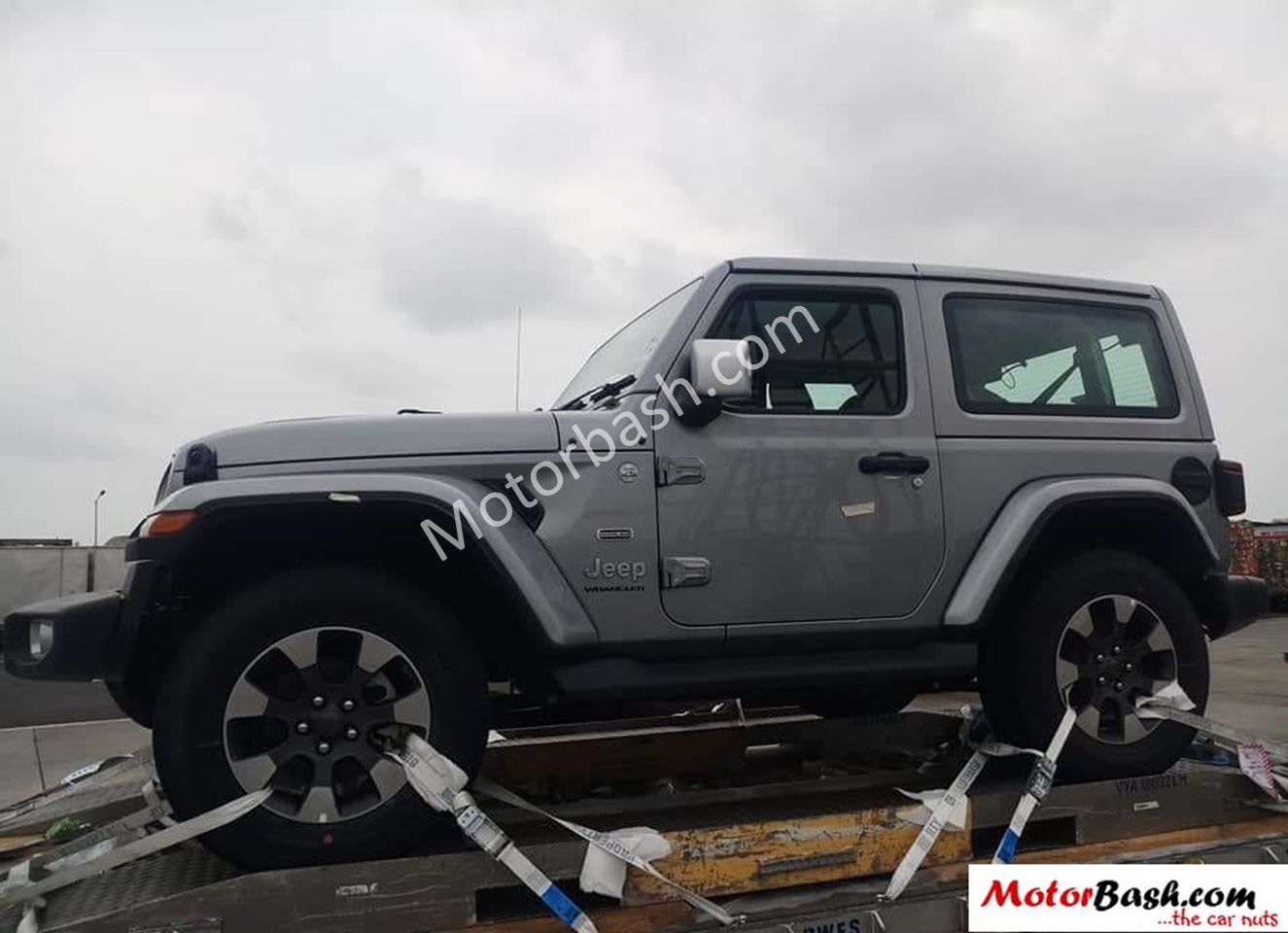 Jeep, though was present in India through Mahindra, officially came here just a couple of years ago. They started their operations by offering Jeep Grand Cherokee and Wrangler as CBU’s and then launched the locally made Compass. Currently, the Wrangler on offer in India is the older generation one and the all-new 2018 one is supposed to be coming to us in the second half of this year.

To spice the story up, we have got hold of pictures of completely undisguised Jeep Wrangler in both 3 and 5 door versions being imported into India. These were shared with us by a reader and a good friend who happened to bump into these at the Mumbai airport while they were being unloaded from a plane. Both of these are the right-hand drive versions. What does Jeep want to do with these, test or showcase, we do not know. Notably, Jeep only offers the unlimited or 5 door version of Wrangler in India currently. Does the presence of a 3 door one hint at Jeep thinking of introducing it here, we have to wait and watch. 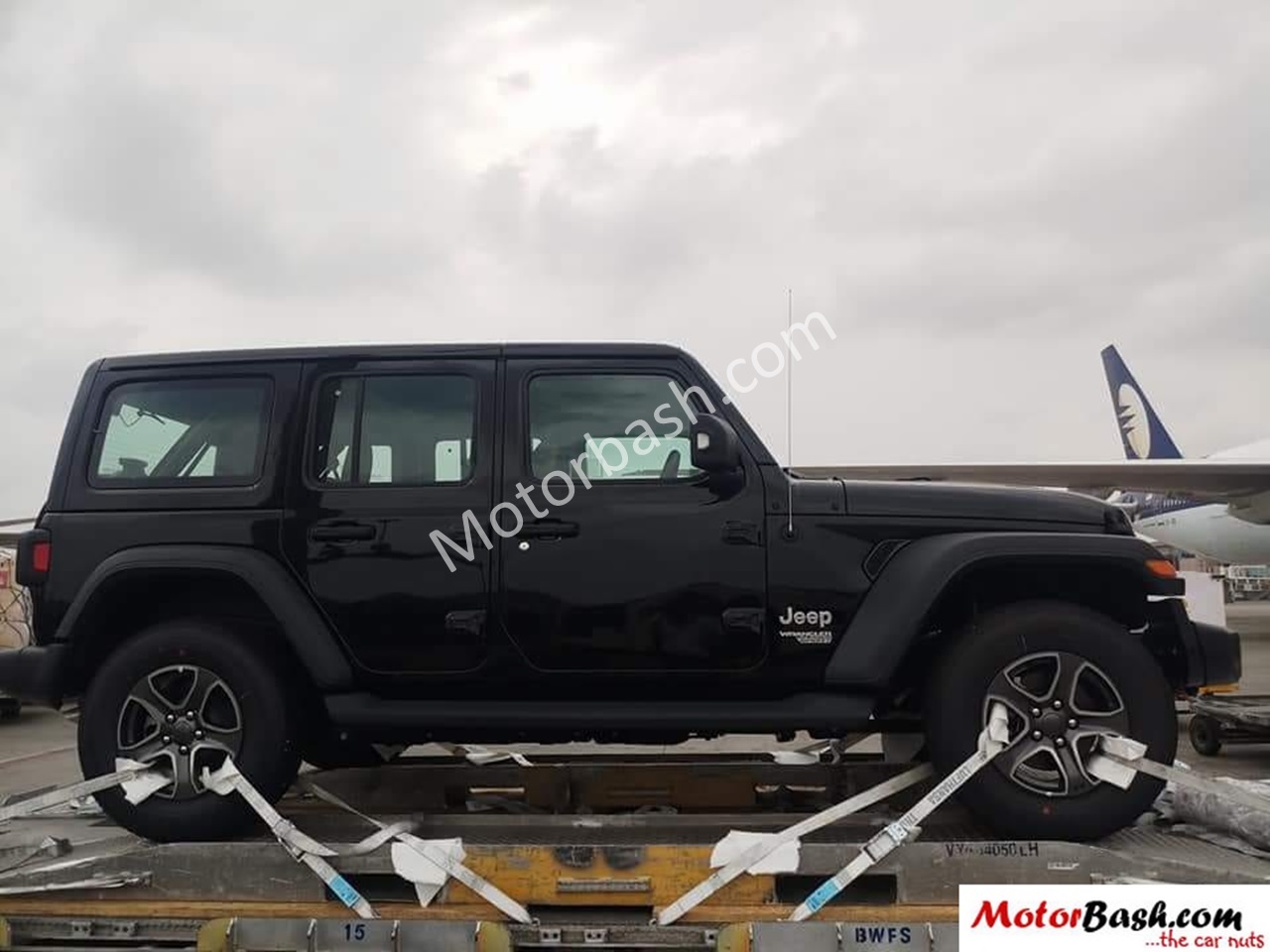 Since we already are on the topic and also expect the new Wrangler to be launched in India very soon, let’s quickly go over the updates it has received over the previous model: 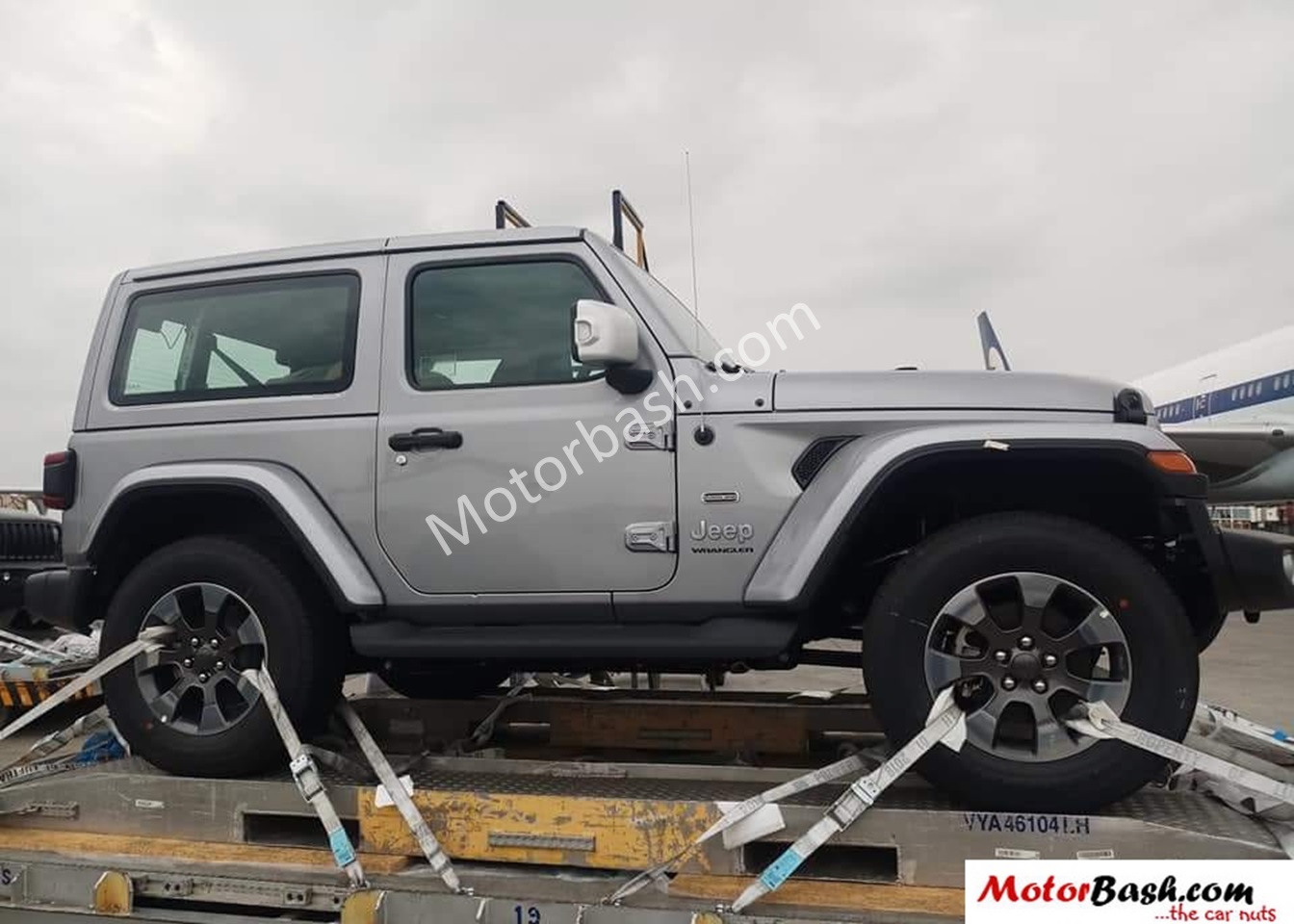 The new Jeep Wrangler will be available with the following engine options:

The 3.6L V6 turbo diesel engine is the same one being offered on the Grand Cherokee currently. We expect the two four-cylinder engines will be the one coming to us as these are introduced keeping the international markets in consideration. The new Wrangler comes equipped with an 8 speed automatic and a 6-speed manual gearbox. The car will be on offered in India as a CBU, similar to the current model, and is expected to be launched in coming months.