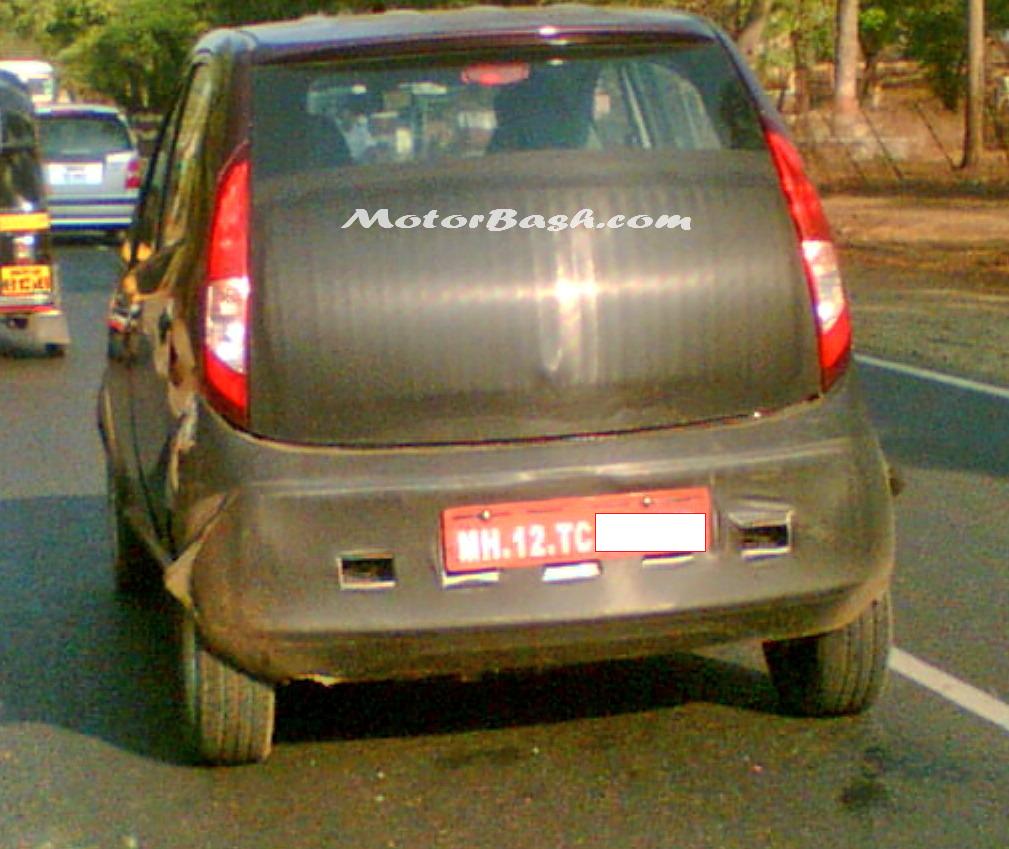 In a country where we dream of owning a non-sipping car at nominal rates, TATA has taken us closer to this fascination of ours. We have caught an exclusive scoop of TATA NANO diesel which is scheduled to launch sometime next year. 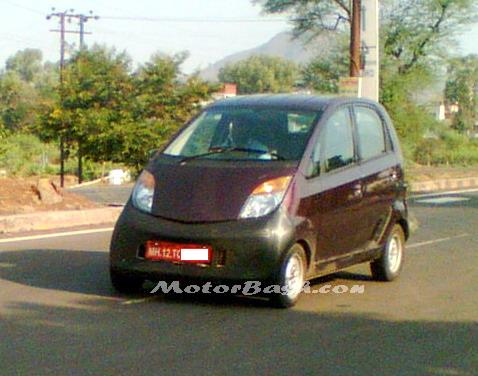 These pictures you see on your screen right now have been sent to us by our avid reader Anoop Kumar who has earlier spied the Indica XL as well for us a few days back.

About the Spy Pics and the test car:

These pictures are taken in the morning hours today at Dehu Road, Pune. Moments before these pics were taken this Nano was filling diesel at a fuel pump tailing a Piaggio Ape at the same pump. The test car did not have any irritating diesel grunt and was relatively silent possibly because of a turbocharger. 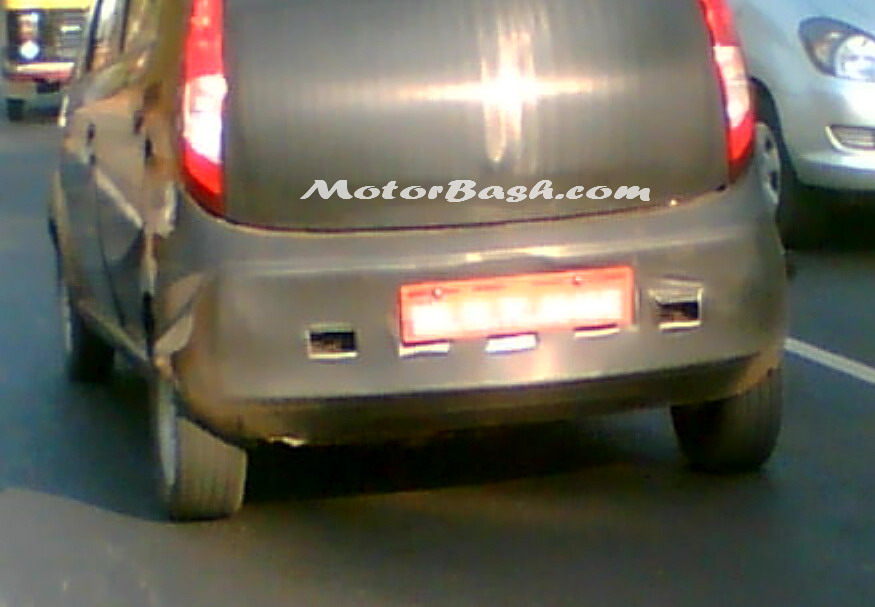 If there is anything which you could spot do mention in the comments below.