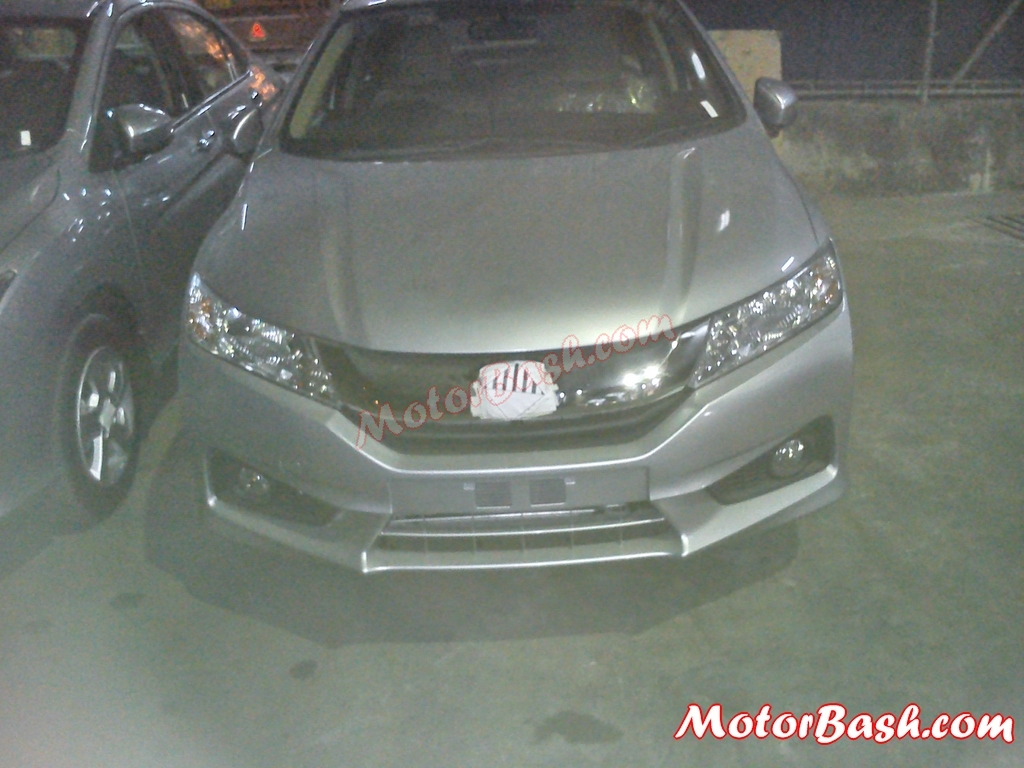 And here we have it! The first ever spyshots of the much-awaited new Honda City, though they come after its official world premiere in India on 25th November. 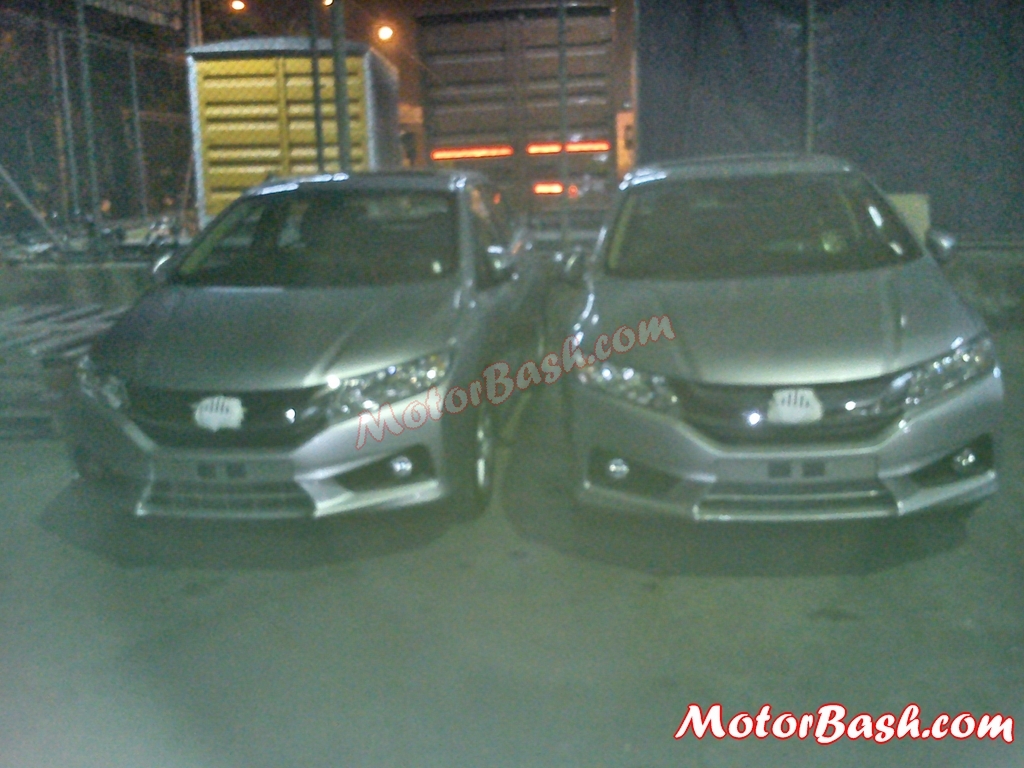 These spyshots have been shared with us by one of our avid reader, Ankush who also claims to have driven the car and shares that “it is great and fun to drive“. There is, however, no confirmation on the specs of the diesel motor till now. It has been speculated to be the same FGT with similar power/torque figures like the Amaze according to Autocar. (More Details). 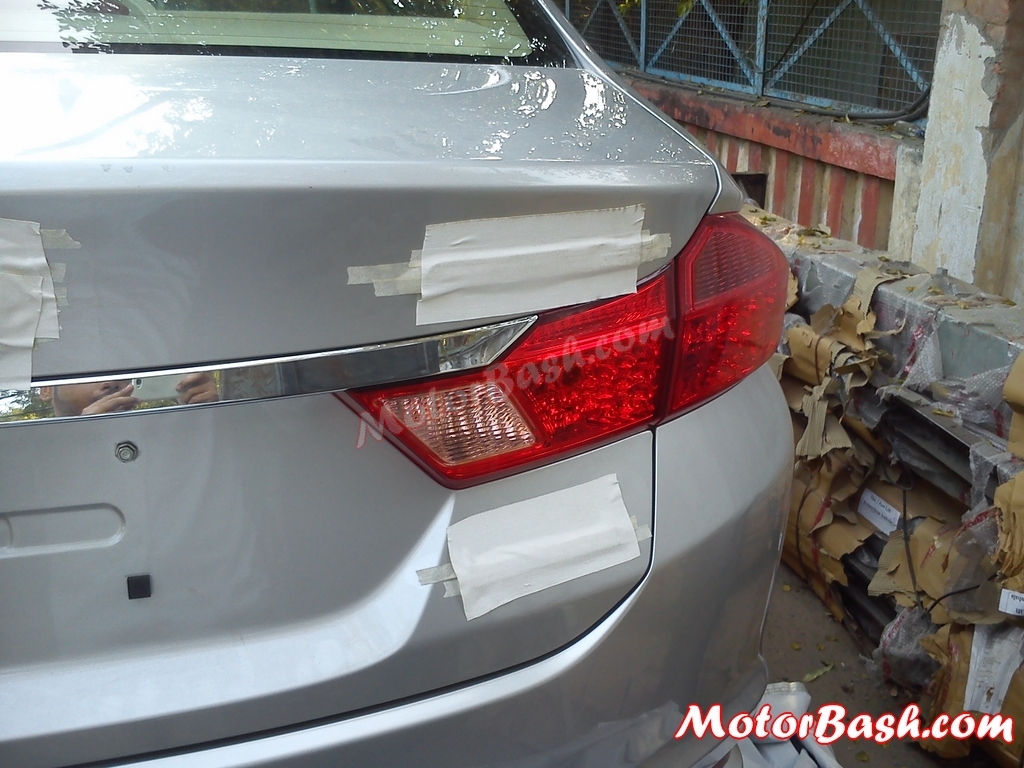 In these spyshots, we see at least a couple of cars with hidden badges but we are not sure if these are test mules or are dealer/shipment cars for now. New Honda City looks more grown up with mature looks and has probably shed a wee bit of its sportiness! So this is the Honda’s new ‘Exciting H Design’ for you!

Apart from the diesel motor, new City will also carry forward the same 1.5L i-VTEC motor but it is expected to carry some betterments to driveability and efficiency. Official specs are not out yet! 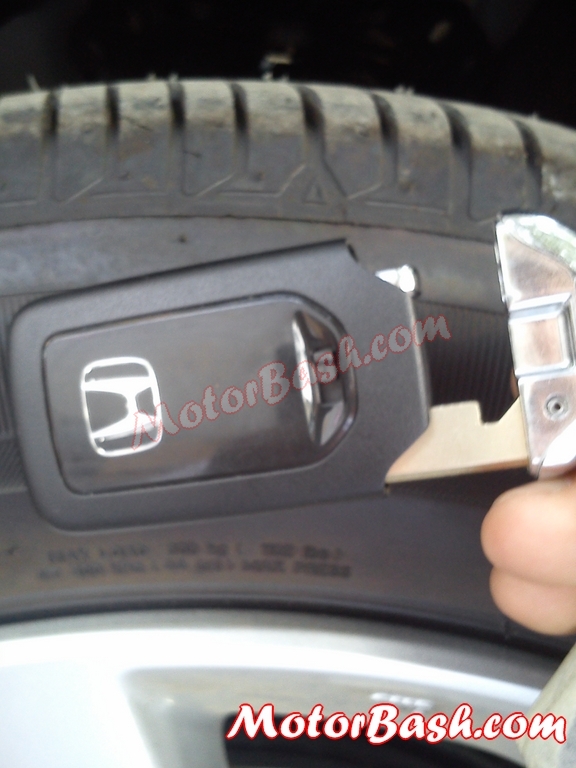 In terms of dimensions, New City is same in length and width, however it is 10mm taller than the outgoing City and more importantly it gets a 50mm increased wheelbase. Bookings of the car are already underway at a Honda dealership near you and an official launch will take place in January (rumoured date is 2nd January).

So, how many of you have booked one…?