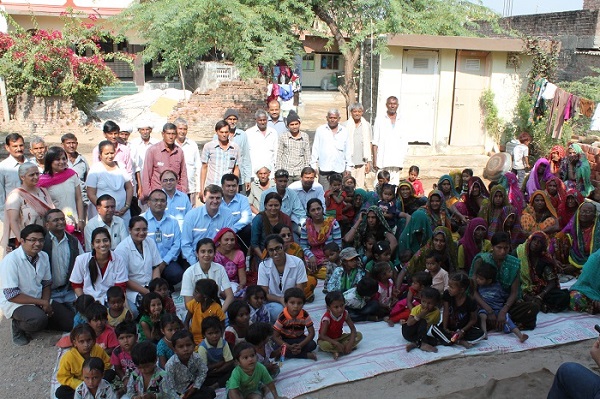 Ford India has launched a community initiative to provide safe drinking water to 30 Anganwadis in Sanand, Gujarat. It covers 18 villages around its upcoming manufacturing facility in Sanand and subsequently will benefit children across 70 villages.

An Ahmedabad-based NGO, Saath Charitable Trust, has partnered with Ford to implement this project. Ford India and Saath have plans in the first phase of the initiative to ensure safe drinking water for close to 1500 children between the ages of 3-6 years.

Saath Charitable Trust has been into community integrated services for over 2 decades and reaches over 400,000 individuals from marginalized communities in Gujarat and Rajasthan.

Shyam Prakash Singh, Program Coordinator, Saath Charitable Trust expressed his happiness in this endeavour and said that they envision inclusive communities with empowered individuals. Further, he said that they will ensure that the project is sustainable and work towards enhancing it over a period of time, to impact more people. 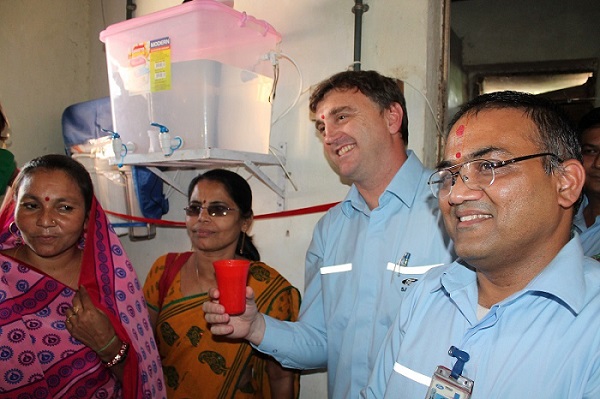 Ford India has similar community projects underway around its Chennai facility.  Inaugurating this CSR initiative at Sanand, Kel Kearns, Director – Manufacturing, Sanand Vehicle Assembly & Engine Plant also expressed his happiness in words and said that the company intends to build a happier and better world for everybody.

Ford has been sharing with us a lot of such initiatives which are helping the society in one or the other way. We believe others must also follow suit.