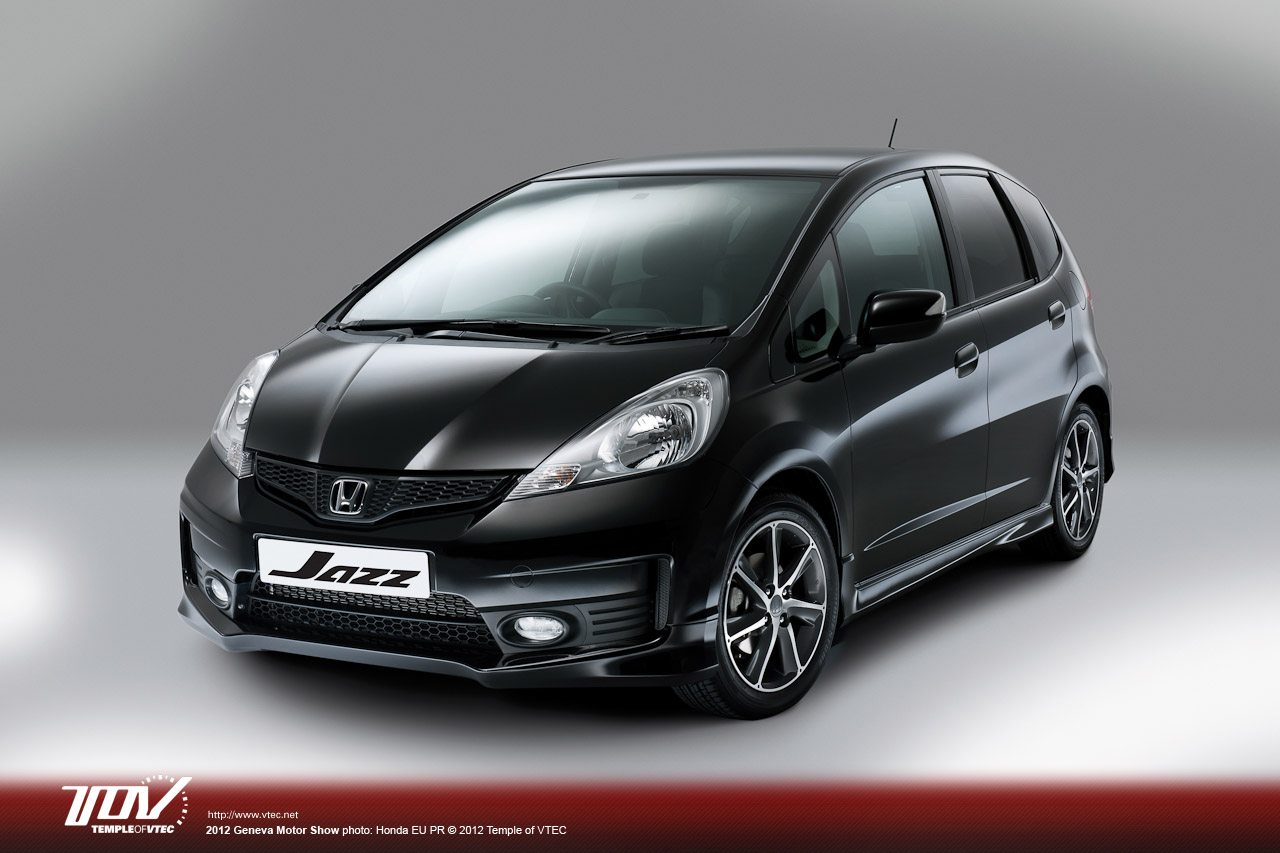 Let’s start off with Honda and we will move further on whatever has happened in the Geneva Auto Show till now. Not much time has passed and we ain’t out of the Auto Expo 2012 launches and here comes another full meal course of the automobiles all set to be launched the world over. 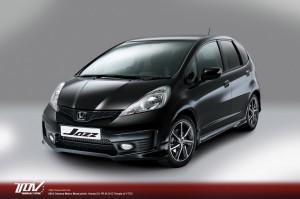 So Honda has just come up with the all new Jazz Si and we are glad that IndianAutosBlog.com has given us a bit of what they have.

With this new Jazz Si (don’t know why they call it Si) Honda wants to be in the segment of ‘hot hatches’, only a few can come into this category namely the Fiat 500, the Renault Clio and the likes of the Volkswagen Golf. Honda changed has this family car into a hot hatch with the following changes:
> Deep, bold lines and prominent side skirts.
> Revised front and rear bumpers.
> Tinted Glasses.
> 16 inch Rims.
> Leather trimmed Steering wheel cover and gear lever knob with steering mounted Audio controls.
> Automoatic Climate Control.
> Cruise Control.
> LED Tail Lamps.
> USB Socket.
> Power ORVMs.
> 1.4 Litre i-VTEC engine which pumps out 100 PS and 127 Nm of torque.
> Revised EPS.
> And a revised suspension set-up with bigger anti-roll bars up front. 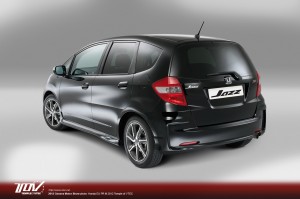 Let’s move on another big news:

Datsun, the brand owned by Renault is coming and coming with a rival of tha Tata nano. The company might share the platform of the Bajaj RE 60, but well, that’s our sheer inception or say expectation. Nissan’s officials have just announced the revival of the Datsun brand and will operate that company in the like of India, Russia, and China. Andy Palmer, the Executive Vice President has officially announced and confirmed the revival and the launch of the Tata nano rival.