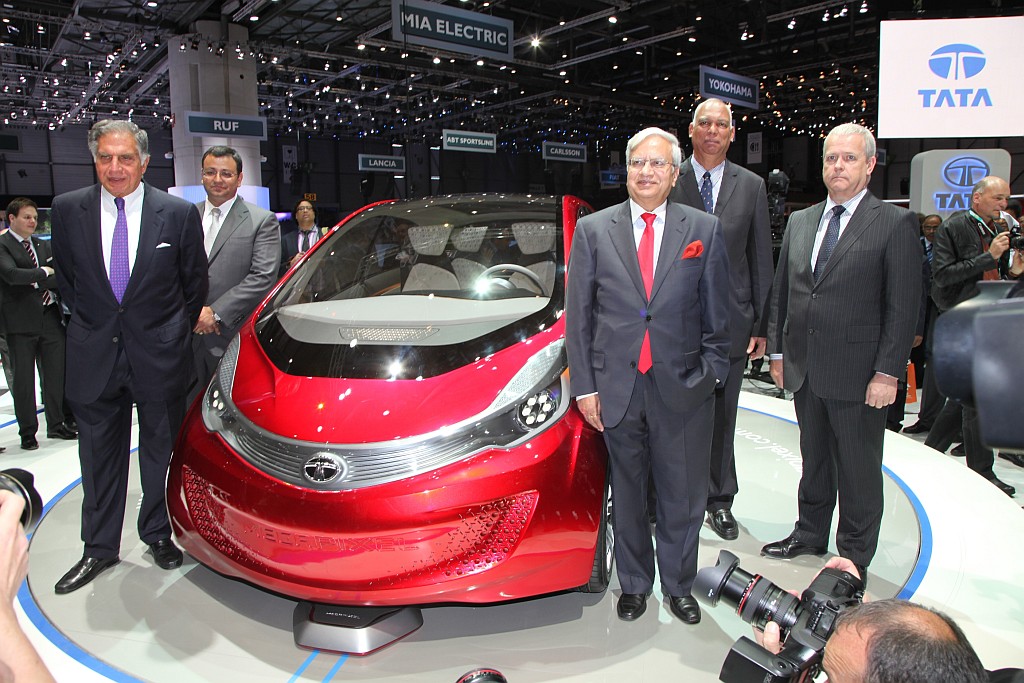 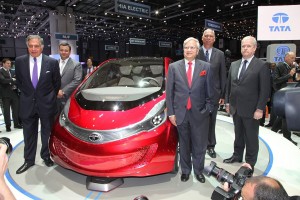 Tata Motors has unveiled the MegaPixel Concept. It will be powered by 4 wheel mounted motors and the batteries will be charged by an engine powered genrator, pumping out 100 kilometers per litre of mileage! This will also give it a range of 900 kilomteres for one full tank. Tata has also employed many path-breaking technologies like the ‘Zero Turn’ with an awesome figure of 2.8 metres for the turning radius. Also, both the doors slides away and the body doesn’t have a B-Pillar design keeping the weight low and the design hassle for to get in and out. And then there is smartphone connectivity to control the temperatures inside, the ventilation of air and driving modes.

Anyway Mr. Tata like Hero Honda, we hope that adding plus-minus, and Alpha-Beta-Gamma might help increasing the sales of the nano.

Then there is Nissan which has displayed the Hi-Cross Concept SUV and everyone seems to expect this to evolve into the new Nissan X-Trail. Though Nissan, officially hasn’t revealed much about it. It sports a 2.0 litre Petrol engine coupled to an electric motor with a combined power output of 2.5 litre engine while consuming fuel of aforementioned engine capacity. Both these things have 4 clutches and a an XTRONIC CVT tranny which also increase the mileage output by upto 10%. And all the above mentioned machinery powers the 21 inch wheels.