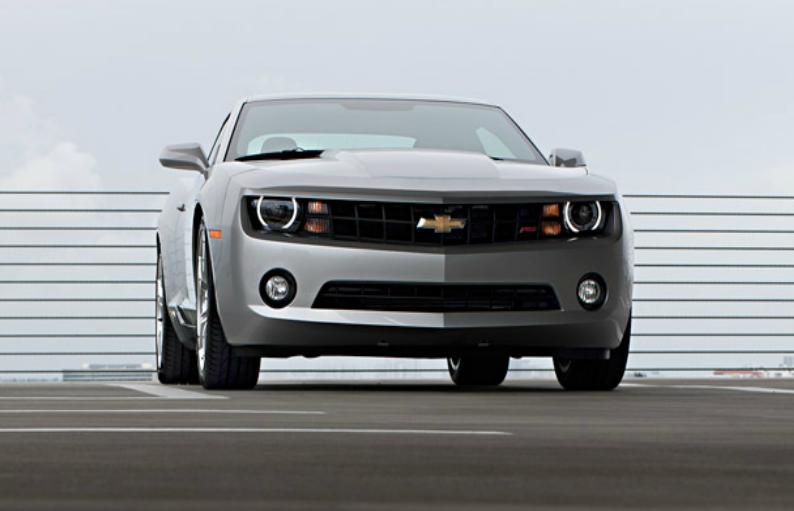 General Motors is really considering India as a major market and its steps in India reveal the same fact. They recently launched the Tavera Neo3; in plans to launch the huge bulbous Captiva in March. To bolster its image in India in the premium segment, General Motors is considering its luxury sportscar Camaro for India.

Meanwhile GM has also ruled out their mid sized sedan Malibu’s entry to India at least for the time being.