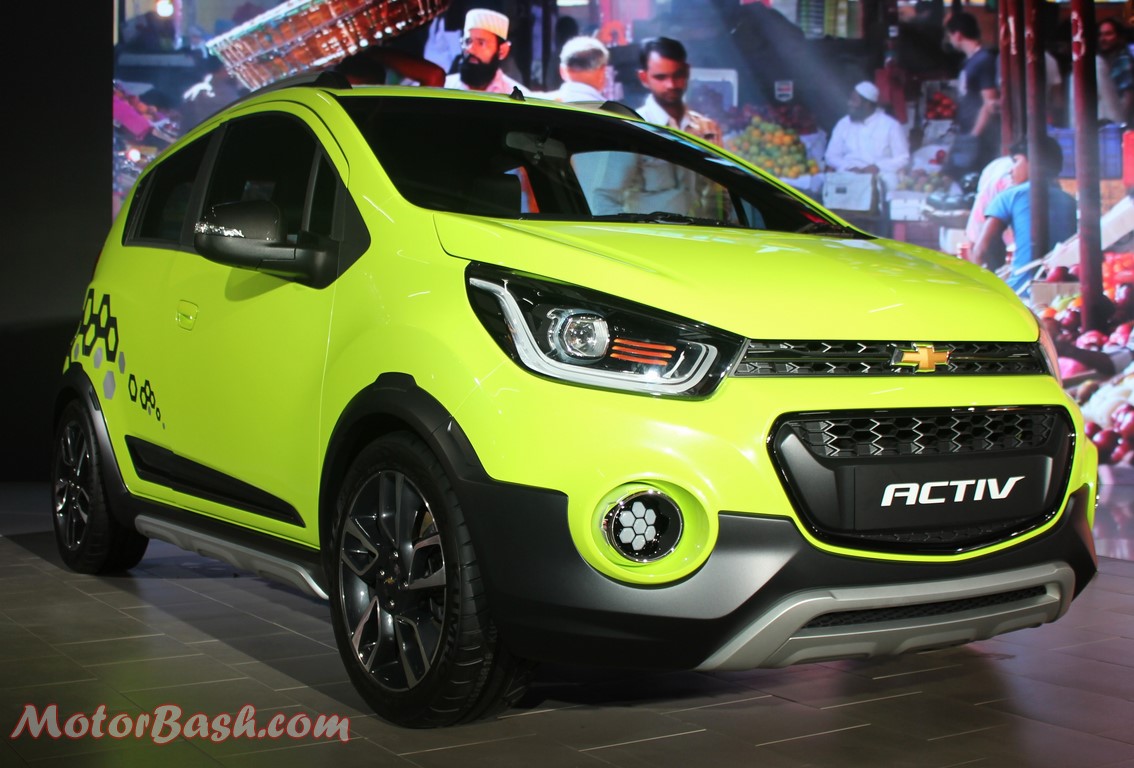 General Motors has stopped production at their Halol plant in Gujarat from today. They confirmed the development in an official announcement moments back. This leaves the company with their Talegaon, Pune plant which will be the sole production hub for the company now.

Kaher Kazem, GM India President and MD, also announced that they offered their employees the option to continue employement at Talegaon facility or ‘generous separation payments’ in lieu of that, for those who wished not to move out from Halol.

Kazem said that they have taken into considering all the stakeholders for a smooth transition and that nobody suffers.

GM started operations at the Halol plant about 21 years ago and announced its shut down in July 2015. Not being able to increase its business, the objective is to streamline operations by winding down additional resources.

Chinese (partner) SAIC was said to be in the hunt to purchase GM’s Halol plant but a media notice issued earlier this month denied any confirmed agreement between the two companies. GM produced Tavera, Cruze and Enjoy cars from Halol plant.