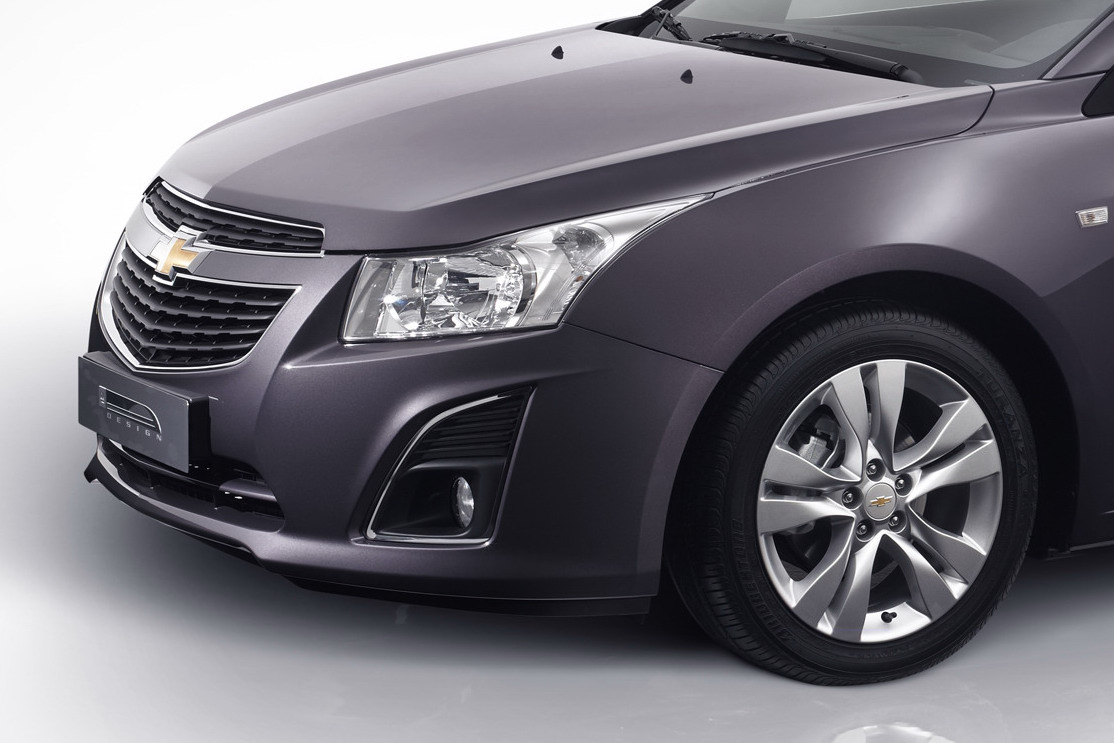 After achieving success with the Cruze in India, General Motors is up to introducing a facelifted version of their entry level D-segment sedan by the end of June. Our friends at Indian Autos Blog have managed to get a confirmation of the launch. Mr. P. Balendran, Vice President, General Motors India told IAB: “We are working on it and will come out with an announcement closer to the launch. For competitive reasons, we would not like to disclose the details at this point of time.” 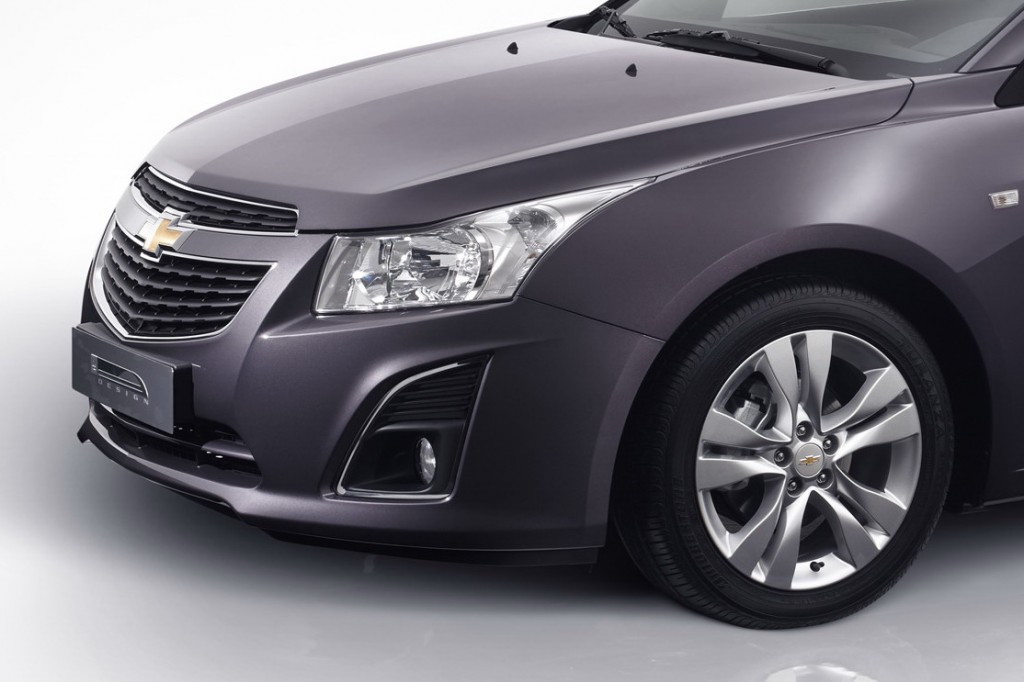 There are significant possibilities as well that the new Cruze might make it’s World Debut through the launch in India. Though there’s no concrete confirmation but still upcoming changes might include interior, exterior and engine as well. Let us make it easy for you and point out the changes.

As of now, we don’t have any information about the gearbox upgradation, though we expect the existing 6-speed gearbox will continue to perform along with the new engine. As for the price tags, expect a marginal hike of 2.5 to 4 per cent on the existing prices.