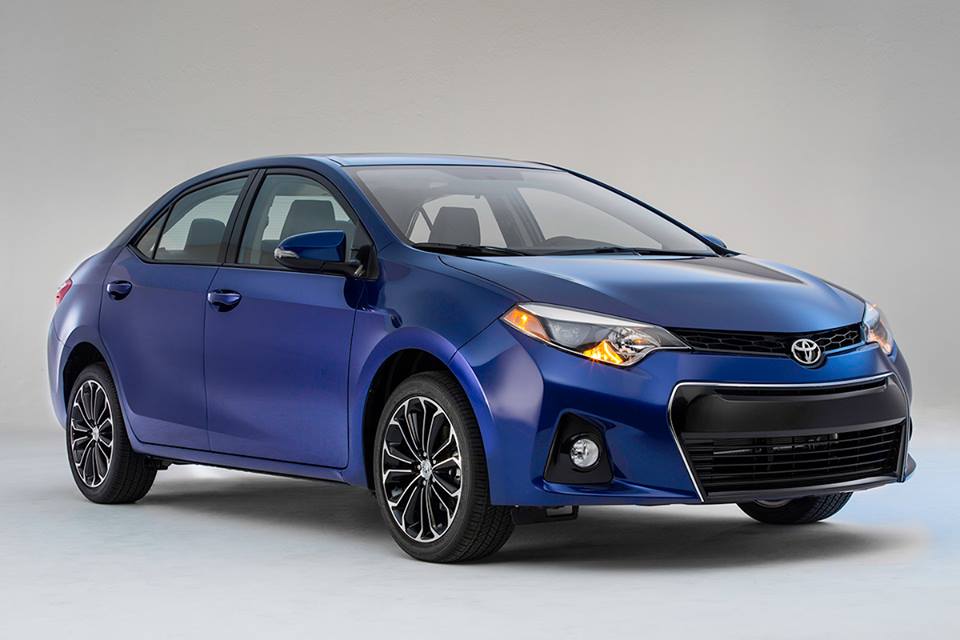 So, for all you Toyota fans out there, here are the official pictures and detailed glimpse at the All New 2014 Toyota Corolla. First up, this is the first time a Corolla looks aggressive and sleeker and more up to date with the times.

The new Corolla is based on the Furia Concept that Toyota showcased at the 2013 North American International Auto Show in January this year and Toyota has cleared that the New Corolla is designed to appeal to the younger audience and is confident that the new dynamic Corolla will change consumer perceptions. As we can see, it also shares a few cues from the larger Avalon sedan.

The sleeker headlamps, bigger air dam with chrome borderline, sweeping creases and pronounced wheel arches all make the Corolla a treat to watch. New Corolla is longer by 99mm, wider by 16mm, shorter by 10mm and more significantly, it has a wheelbase that is wider by 100mm. 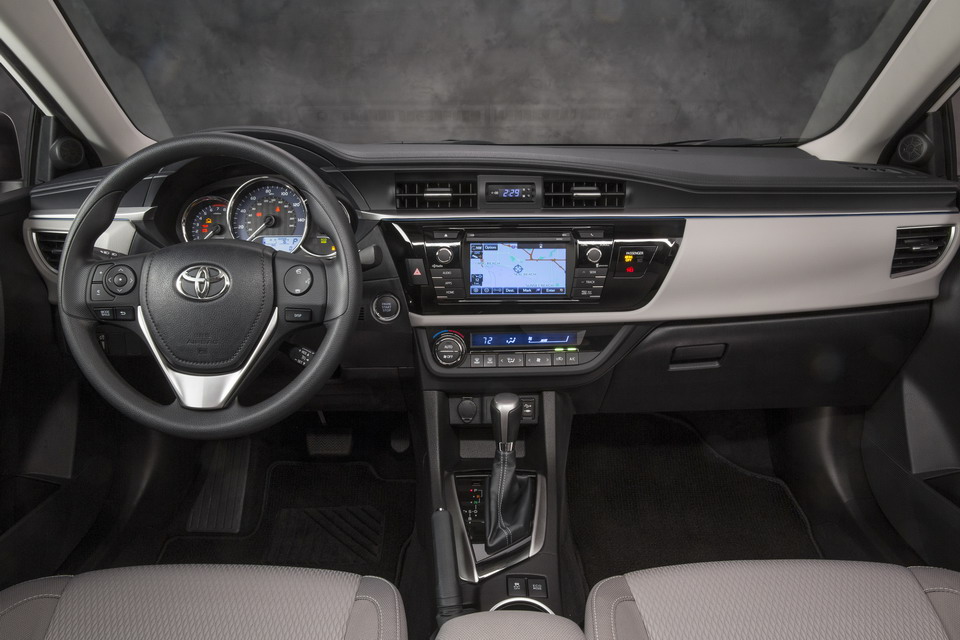 As a result, the interior cabin space has improved and Toyota claims an increment of 2.95 inches to the rear seat area. It comes with features like

New Corolla comes with a reworked 1.8L petrol engine that has two tunes. Under one tune it produces 132 horses while in the higher tune it produces 140bhp of peak power. It also gets CVT gearbox along with the 6-speed manual option. 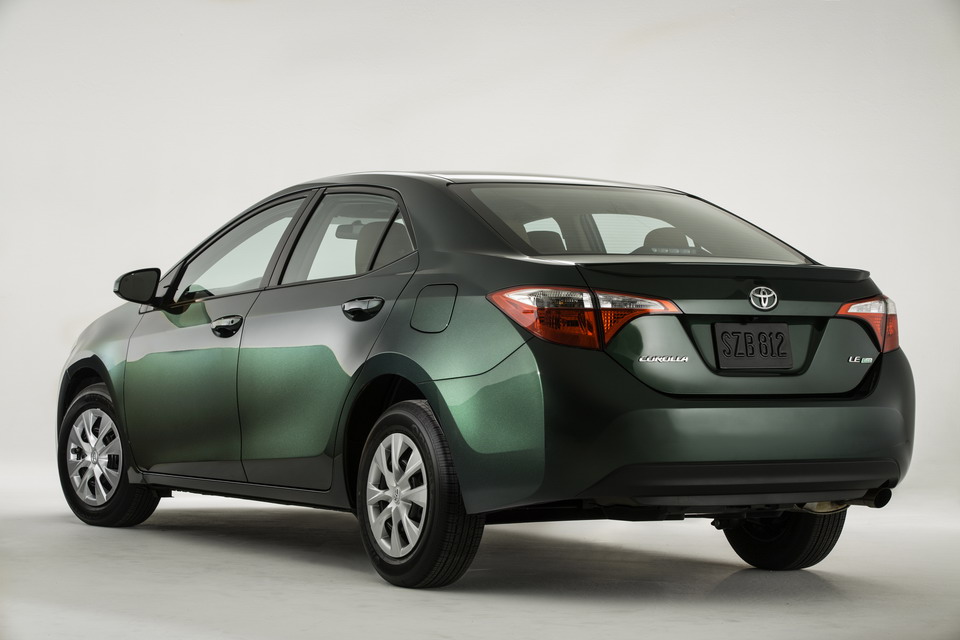 India should get this new Corolla somewhere towards the early part of next year and we expect a majority of these features to percolate through to the Indian model. The biggest addition we expect to see will be a more powerful diesel motor apart from the reworked 1.8L petrol engine.