We tried to share with you whatever small but significant happening related to Honda Brio Amaze. It was simply because in India, this step from Honda has the potential to change the game.

So, finally, Honda has launched the Brio Amaze in Thailand and here are all the details along with many pics.

Honda Brio Amaze is available in 4 variants, out of which 2 are manual transmission and 2 are Automatic transmission. Here are the prices for respective variants:

Comparison of Prices With Brio

If you did not like what you just read, we clear it out for you. The price of 8.17 Lac in INR does look a lot higher than what we expect to see in India. Honda Brio in India starts at an ex-showroom price of Rs 4.1 Lac ex-showroom Delhi for the E variant.

The comparative S variant is priced at 433,500 Baht which equates to Rs 7.82 Lac in INR (approximately) in Thailand whereas in India the S MT costs Rs 4.55 Lac. This price of Brio Amaze S MT is approximately Rs 37,000  (20,500 Baht) costlier than Brio S MT. Considering this, it could be safely assumed that Brio Amaze petrol should be starting under Rs 5 Lac in India as well. Here is Brio Amaze TVC. 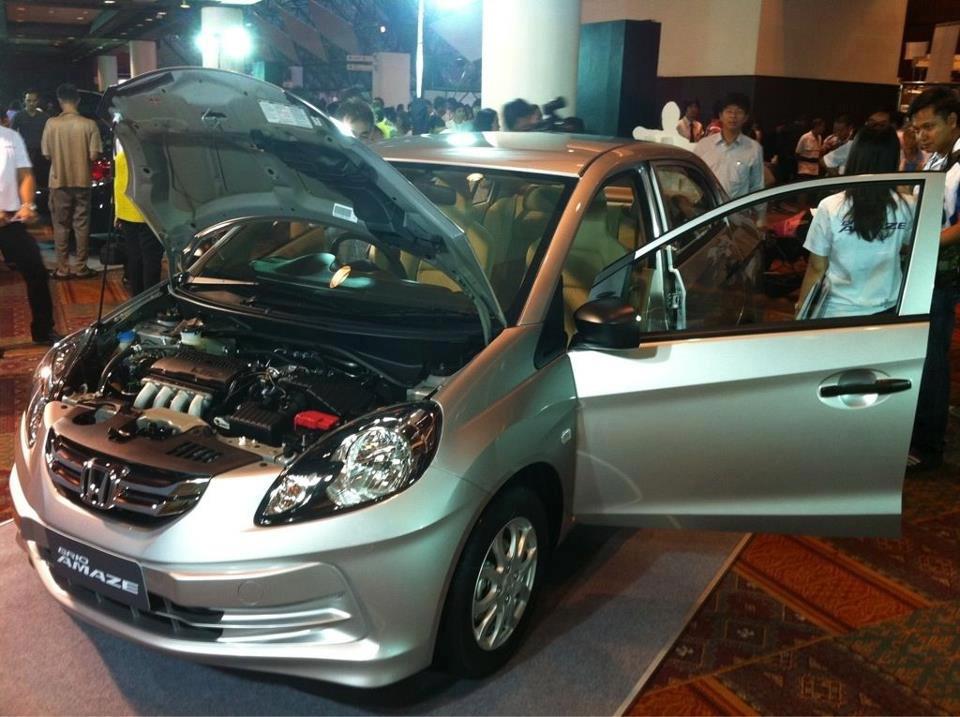 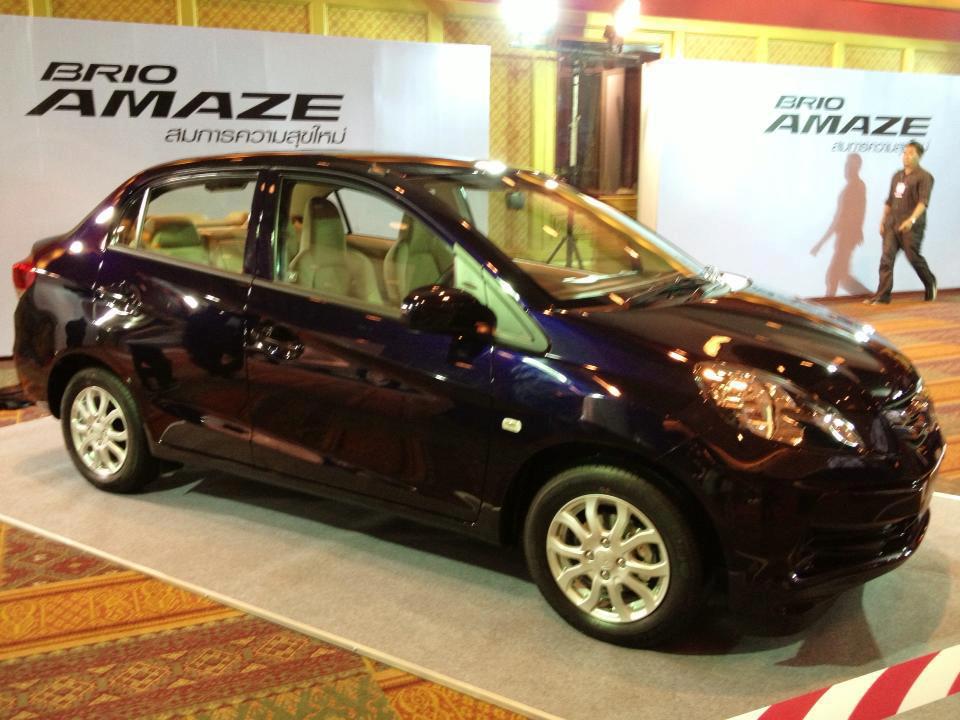 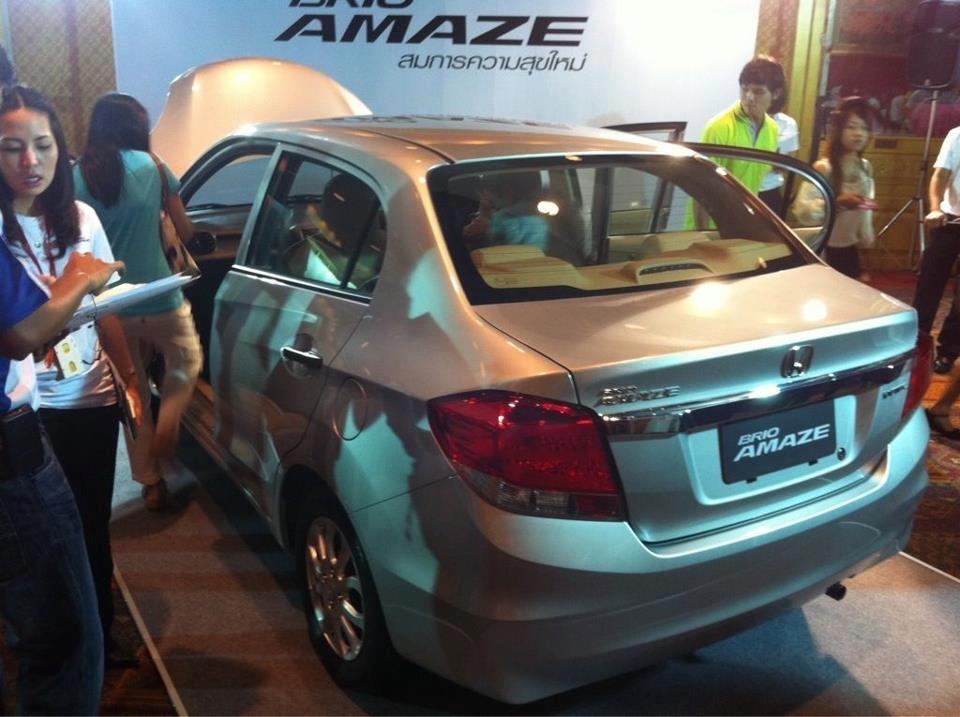 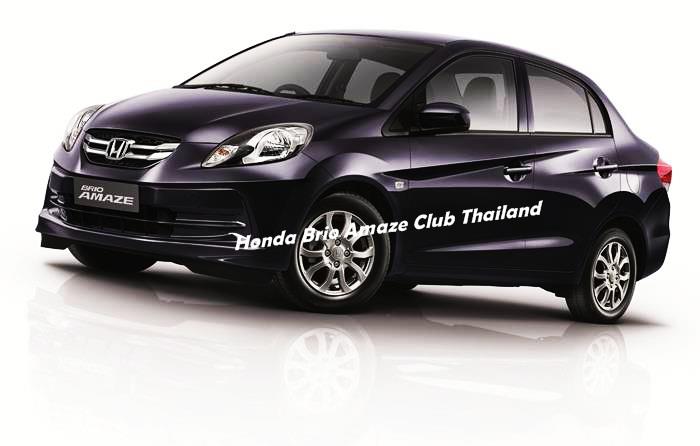 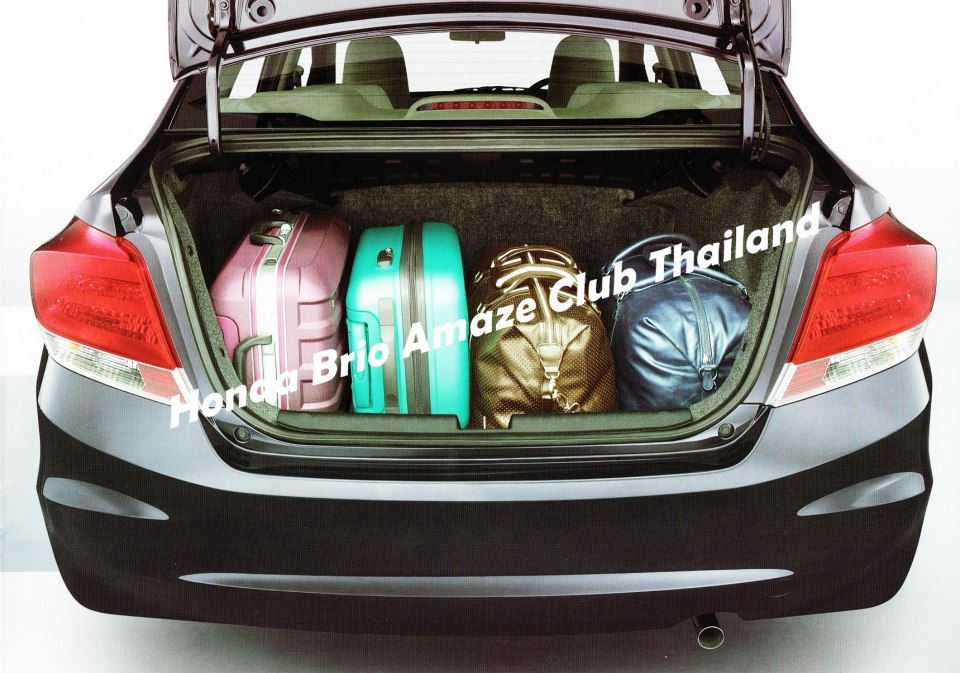 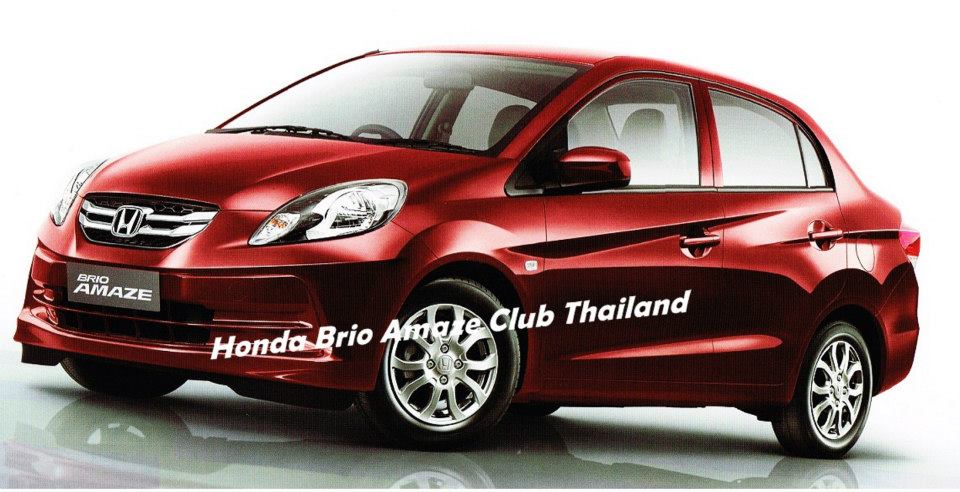 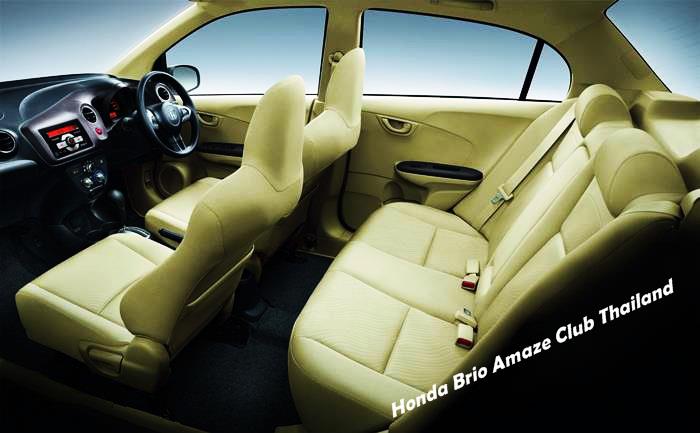 2 thoughts on “Honda Brio Amaze Launched in Thailand at 8.17 Lac: Interior, Boot & Many Pics & All Details”