Honda’s best selling car is the Amaze which has sold more than 60,000 units so far since its launch in India. Honda introduced it in April last year in 4 trims/grades. In an official press release which has just hit our inbox, Honda announces the introduction of a new ‘SX’ grade to the lineup.

If you look closely at the Amaze’s current lineup, there is a big gap of almost a lakh between the Amaze ‘S’ and Amaze ‘VX’ for both petrol and diesel. To plug this gap, Honda has introduced the new variant ‘SX’ which sits right in between these two variants and is now the second to top trim after VX. Amaze SX is priced at Rs 6,22,640 and Rs 7,12,240 for petrol and diesel respectively.

Amaze SX is being made available in both petrol and diesel but is limited to the manual transmission only. As is obvious, all the features of ‘S’ variant have been carried over and in addition the SX trim offers front dual airbags. Diesel Amaze offers ABS on all variants and now the petrol Amaze SX will also offer ABS (apart from the already existent VX trim). 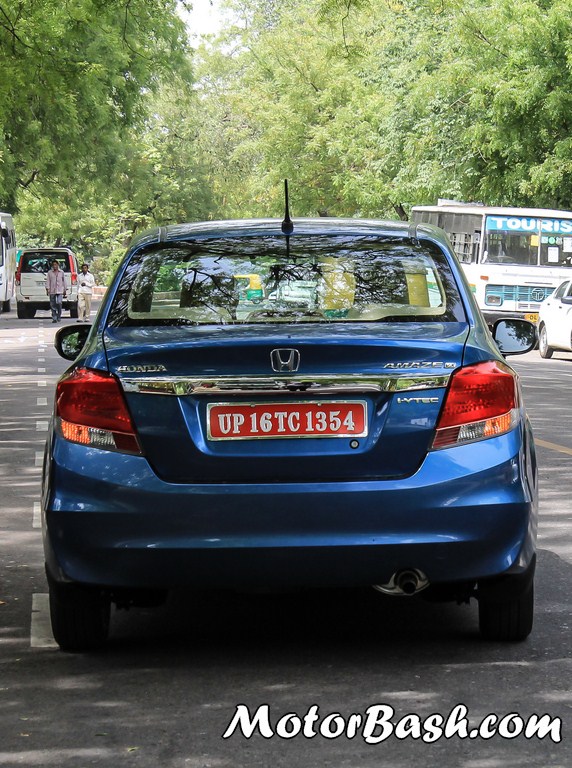 With increase in competition, manufacturers are playing and shuffling variants strategically to make them more luring. Hyundai is also doing such an exercise with their largest selling Verna sedan (details).