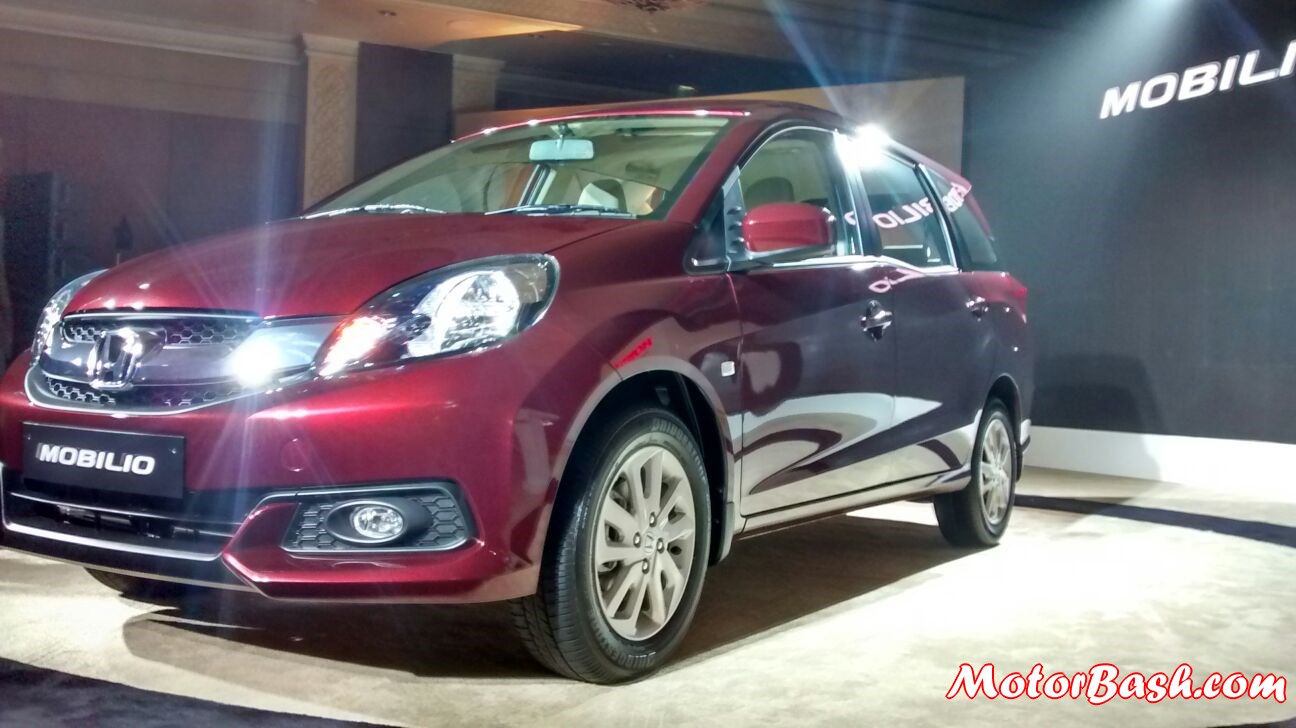 Honda Cars India Ltd has launched the much-awaited 7-seater MPV, the Mobilio, at a starting price of Rs. 6.49 lakh (ex-showroom, Delhi)! This also launches a direct attack on Maruti’s Ertiga.

The icing on the cake is that the deliveries will start from today through the company’s extensive dealer network of 179 outlets in 114 cities across the country. Deliveries of the RS version will begin in September this year and Honda aims to have 230 dealerships in 150 cities by the end of the current financial year. 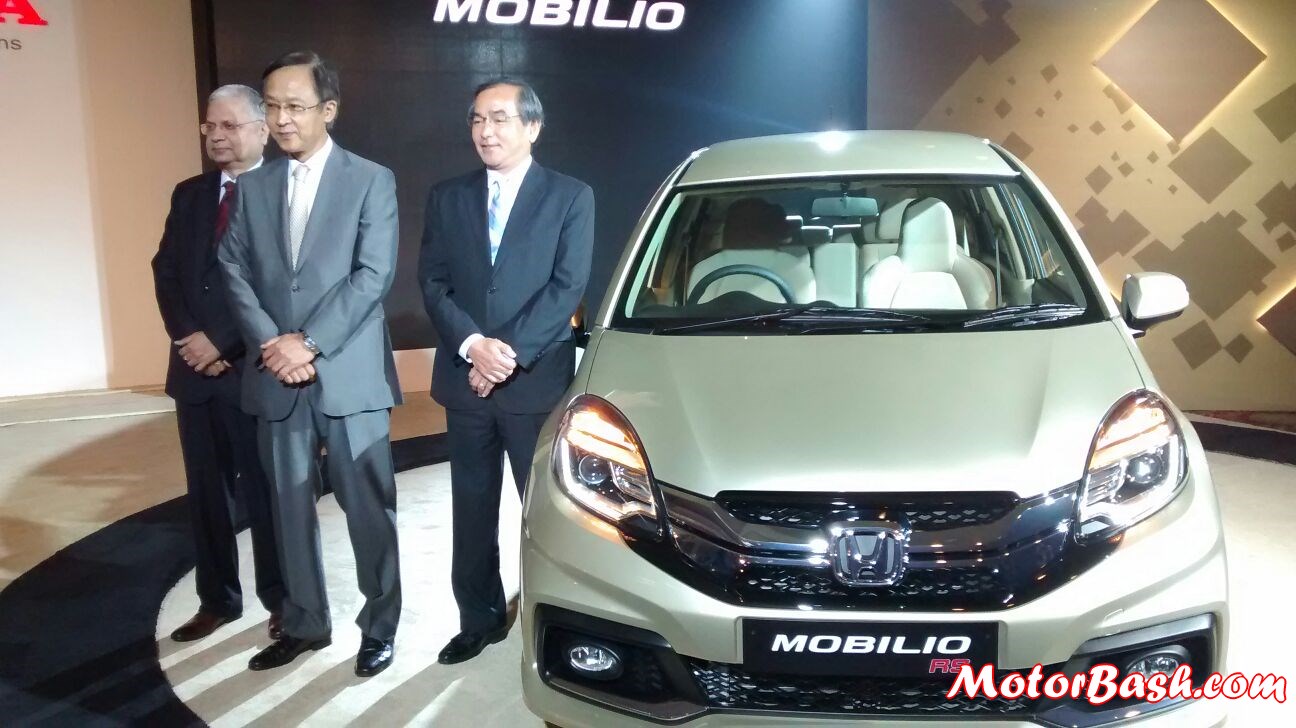 Mobilio is available in three trim levels each in the petrol and diesel models. The trim levels are designated as E, S, and V. The sporty-looking RS variant comes only in diesel though.

The variant-wise pricing (all ex-showroom, Delhi) is as under: 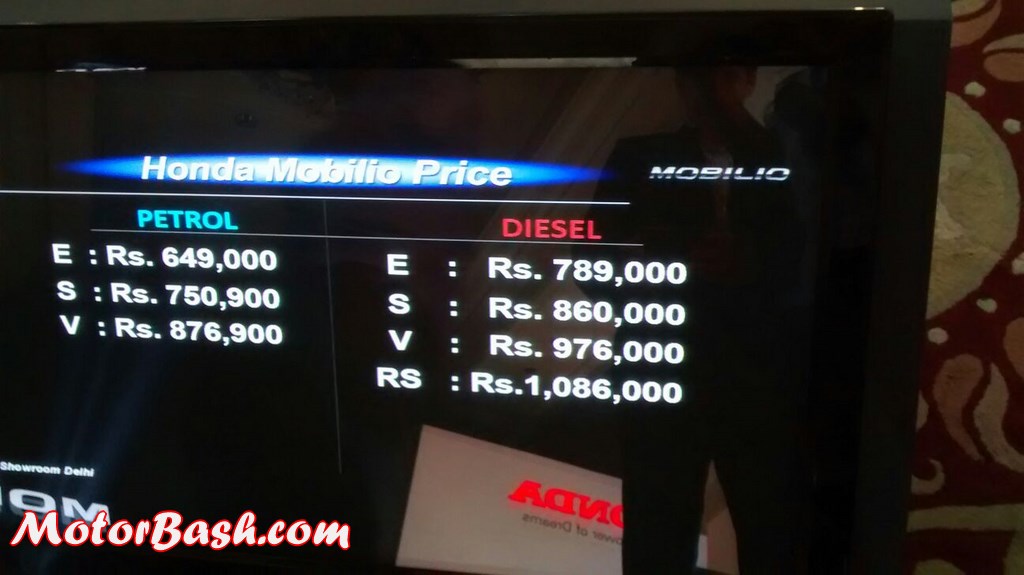 It is powered by the same 1.5-litre i-VTEC petrol engine from City and produces 118 bhp while the 1.5-litre i-DTEC diesel engine, again from City, puts out 100PS and 200Nm and comes with a very impressive ARAI rated fuel efficiency of 24.2kmpl, highest among all MPVs present in India.

There are seven exterior colors to choose from: 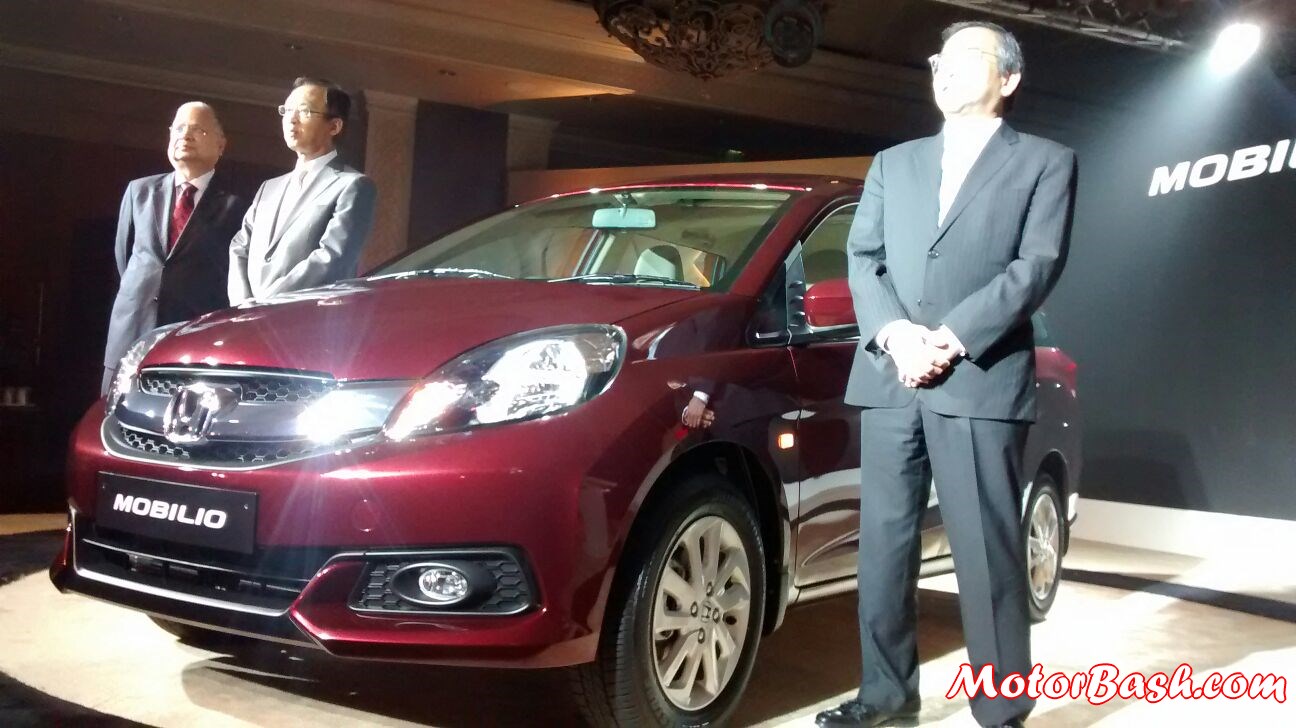 Honda manufactures the Mobilio at its unit in Greater Noida and claims that it has been able to achieve more than 90 percent localisation (87 and 93 percent in diesel and petrol models, respectively) in the manufacturing of this compact MPV. A detailed report along with comparisons and better pics will be shared shortly. Keep tuned!