Hyundai Motor India Ltd has announced a number of initiatives for cricket fans across the country to celebrate the thrill, fun and action associated with cricket as part of the build up to the ICC Cricket World Cup 2015. These consumer engagement initiatives will include trophy tours, fan parks and ball parks across the country and it has already started from yesterday.

Hyundai, the South Korean auto major, has been connected globally with various sporting activities. The company began its association with the International Cricket Council when it first became a sponsor back in 2011 where it was the Official Car Partner for the 2011 World Cup held in India. The year after that, the manufacturer decided to take things a few notches up and became the Official Partner of the ICC by collaborating with them for seven ICC official tournaments from 2012 to 2015. 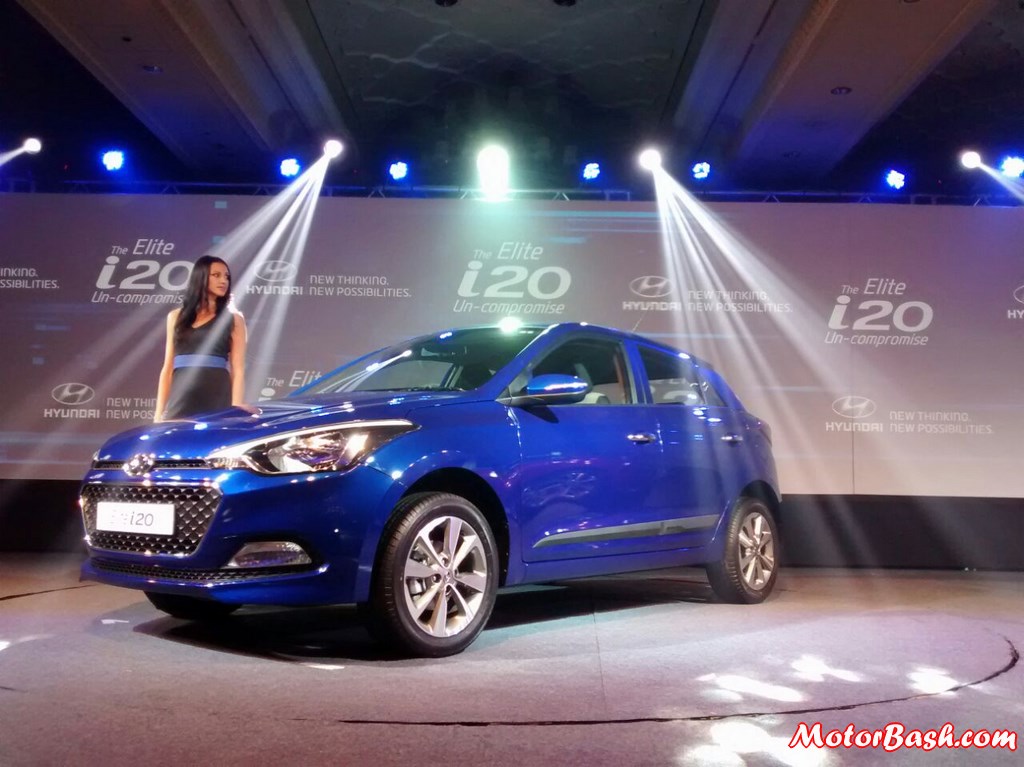 The company has started the following programmes to connect with the millions of cricket fans in the country: