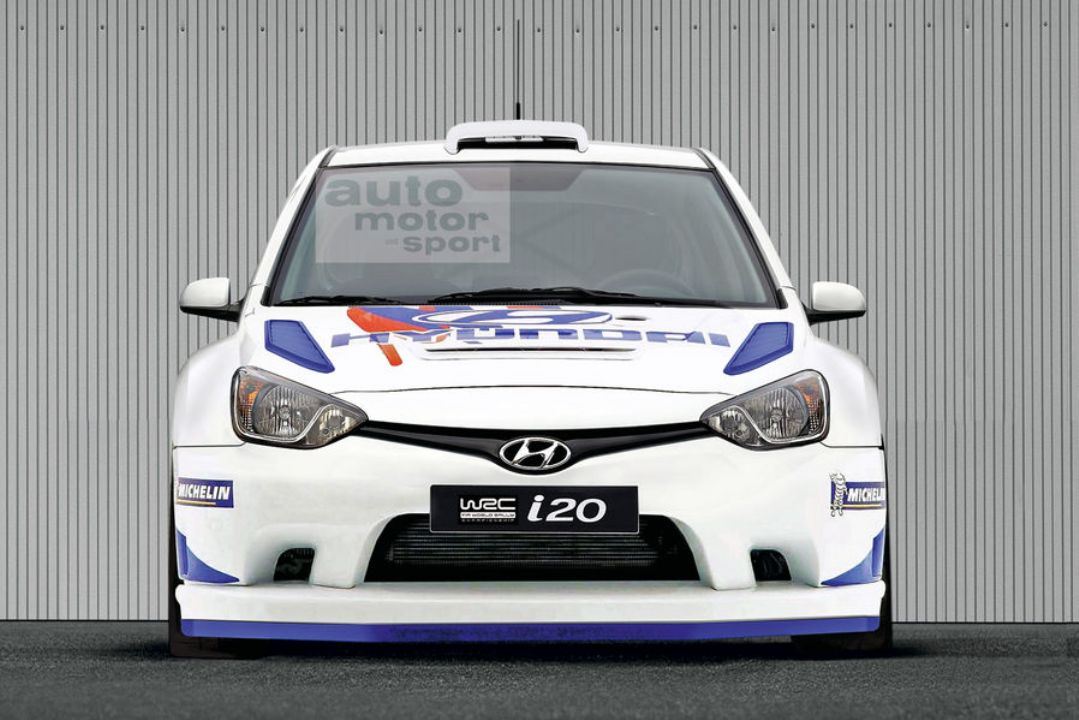 Hyundai is now determined to take on the WRC especially the Volkswagen Polo-R. Hyundai hasn’t revealed much information about the same but has asked the suppliers to be ready with quality parts which can be used for a rally specced i20. 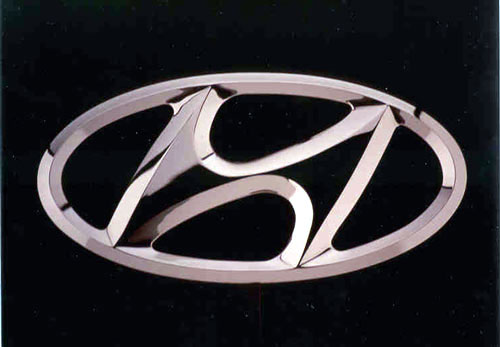 This is not the first time when Hyundai will be tasting the flavour of the WRC tracks, they were already racing from 2000-2003. There they learnt some tit-bits about this form of racing and the demanding situations. Now when they wish to enter again, they will be employing a petrol turbo-charged engine pumping out around 300 horses with a four wheel drive system as standard all wheel drive with many other heavy modifications like limited slip differential and other stuffs underneath the bonnet with almost all the amenities shredded. 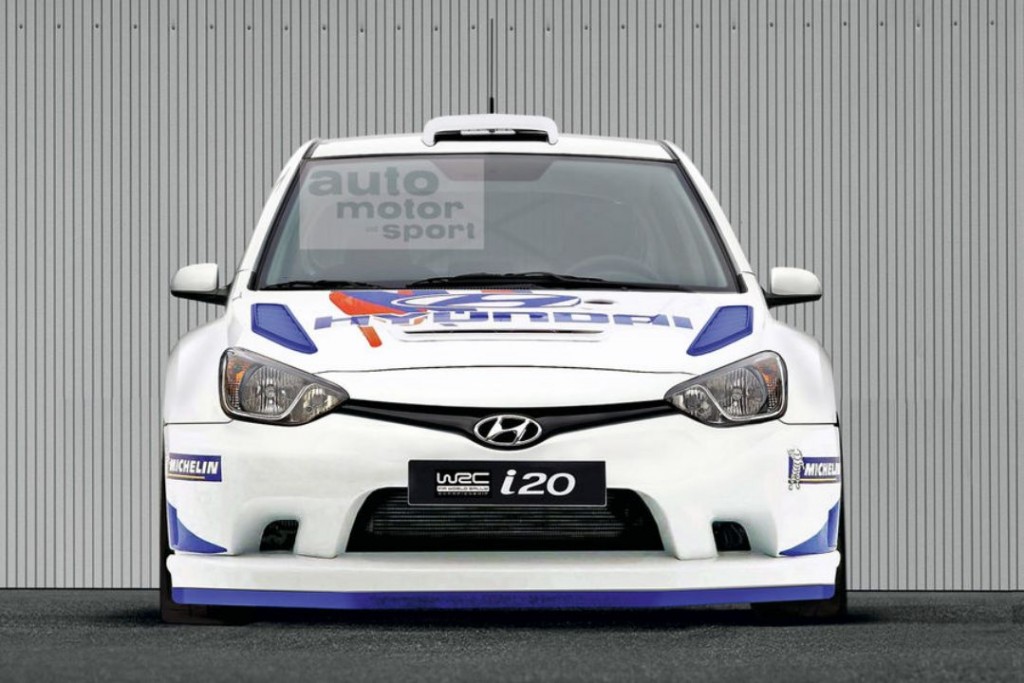 Will Hyundai be able to complete the circuit without damaging some parts? We hope they will learn more about handling than just pure power and acceleration.

Dreaming isn’t bad at all but beating Volkswagen specially in a field where Germans are quite good could be a little too much. Let’s still wish Hyundai the best they can do to heat up the sport.