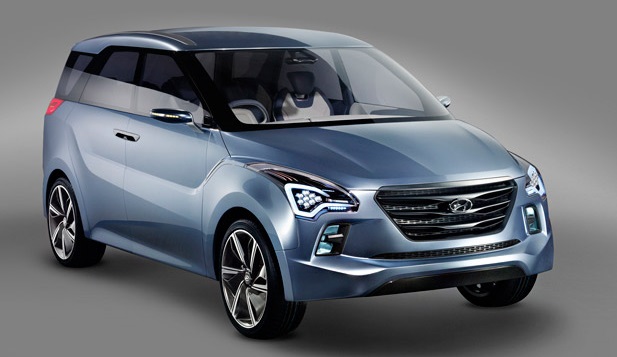 As we finished writing the Lodgy’s launch story barely a few minutes back, we have more details on this segment, this time from the Korean automaker. It is widely understood that Hyundai is working on an MPV for our markets but details have, so far, been sketchy.

In an update at Economic Times, it is claimed that Hyundai is working on about 5 utility vehicles for our market. They have already launched i20 Active (which is not really a UV) and will follow it up with their ix25 based Duster-rivaling compact SUV codenamed as GS. Next in line will be their MPV, which according to the report, has been codenamed as ‘IP’ and will be launched in 2017.

Hyundai does have the options of 1.4 liter and 1.6 liter petrol and diesel engines to propel their mid-sized cars including the IP. 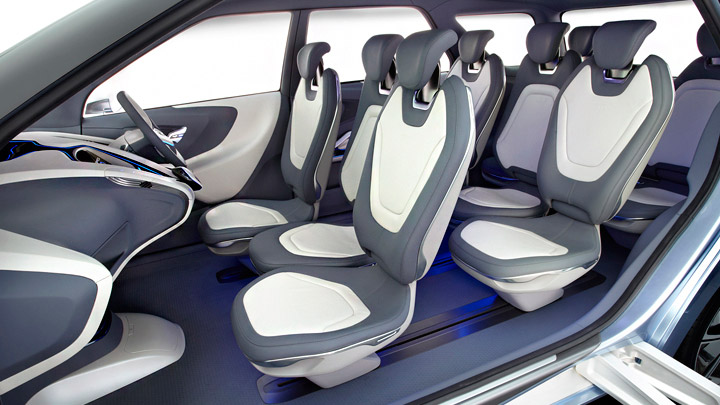 Generally MPVs, for the form they are made for, do not look pretty. However, it will be interesting to see Hyundai’s take on them and we hope they can come up with something which may look better and stylish than the current crop.

Also Read: Hyundai Xcent May Get Minor Update in the Next Few Months 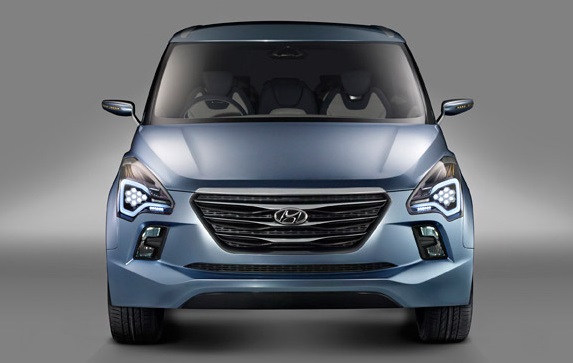