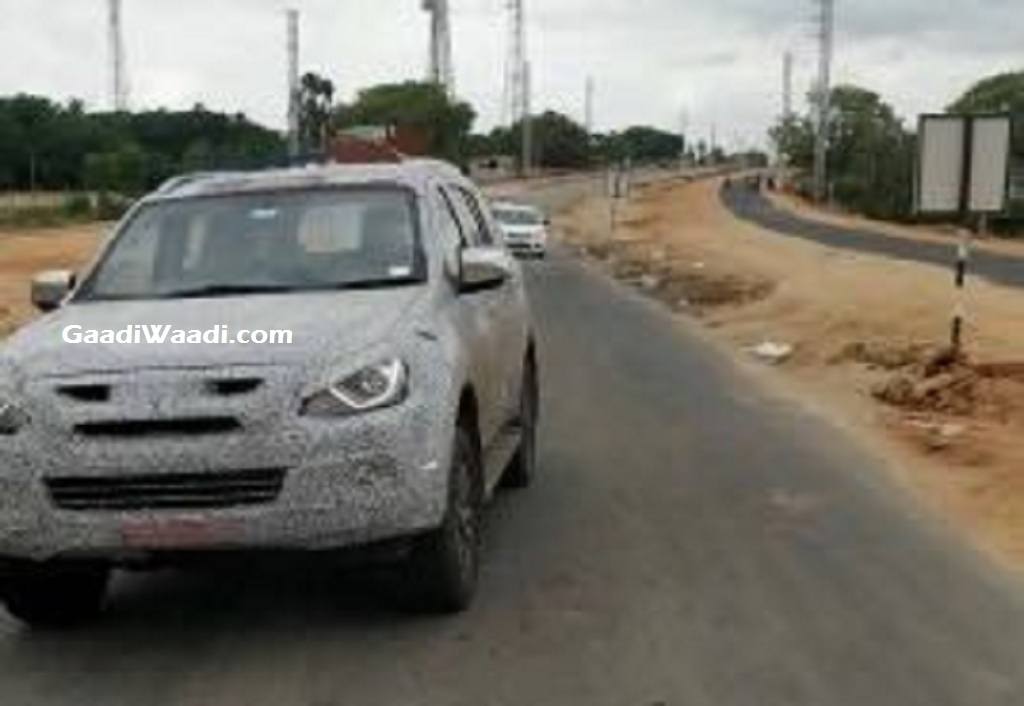 Isuzu officially came to India in the year 2012. They initially started selling commercial variants of their D-Max range and later entered the SUV space as well by launching MU 7. The MU 7, despite being a rugged and brawny SUV, did not perform well in our market due to its old design and lack of features in comparison to the competition. Thus, it was discontinued a couple of years ago. It was replaced by more modern Isuzu MU-X, which was launched here in 2017.

The MU-X is based on the latest generation D-Max (similar to the D-Max V-Cross in our country) and was developed in collaboration with General Motors. This is why it has a lot of similarities in design with the Trailblazer, its sister SUV from Chevrolet. The version of MU-X which is available in India is the old one and a facelifted model is already on sale in some foreign markets. Notably, this facelift was already unveiled even before the launch happened in India. Now, spy pics of the updated MU-X under test has surfaced on the web (source: gaadiwaadi.com) which highlights that Isuzu is planning to bring it to our shores. 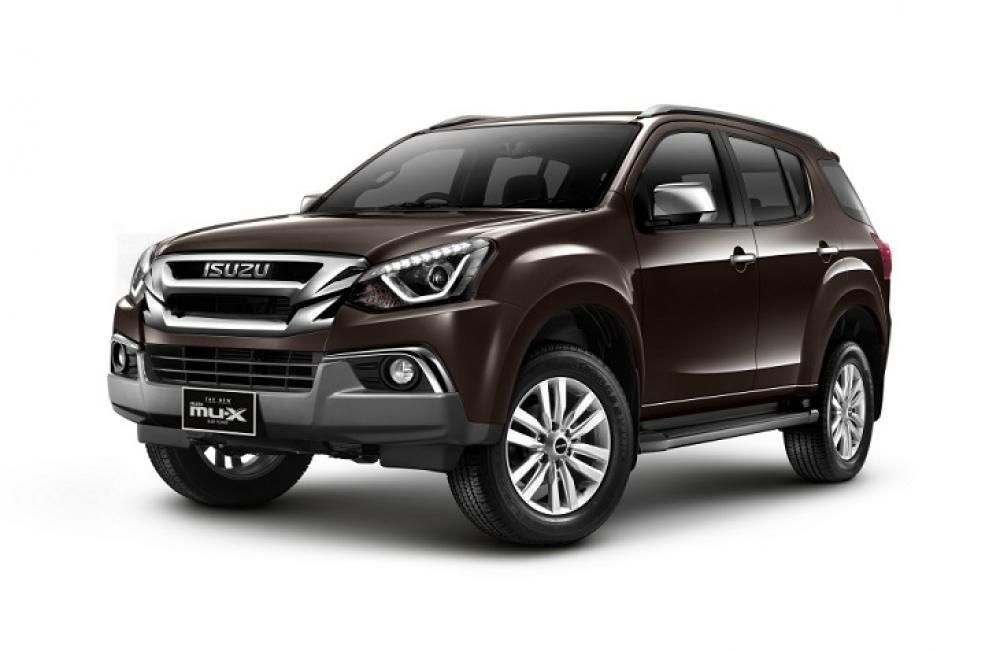 The car in spy pics is heavily camouflaged but we can still notice different changes that we can expect on the new MU-X. If we also compare these to the updated model available internationally, we will get a good idea of what is coming our way. Let’s have a quick look- 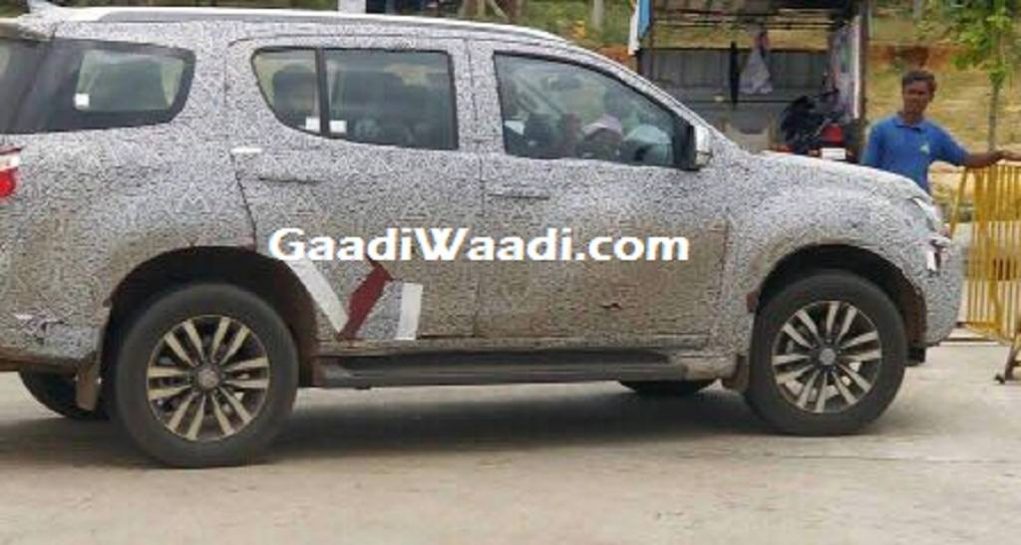 Currently, the MU-X comes powered by a 3L diesel engine producing 177PS power and 380 Nm torque. It comes mated to a 5-speed automatic transmission. The car is available in both 2 and 4 wheel drive configuration. Though there is a 1.9L diesel engine available in the international market, we highly doubt it will make it to India. Also, there is a 6 speed AT offered by Isuzu in some markets and there is a chance it might bring it here too. We need to see what Isuzu has in mind and will keep our eyes & ears open for that.

There is no concrete news about the launch of the car but we can expect it to come our way before the end of the year. We hope Isuzu keeps the pricing unchanged so that MU-X continues to be one of the best offerings in the segment. 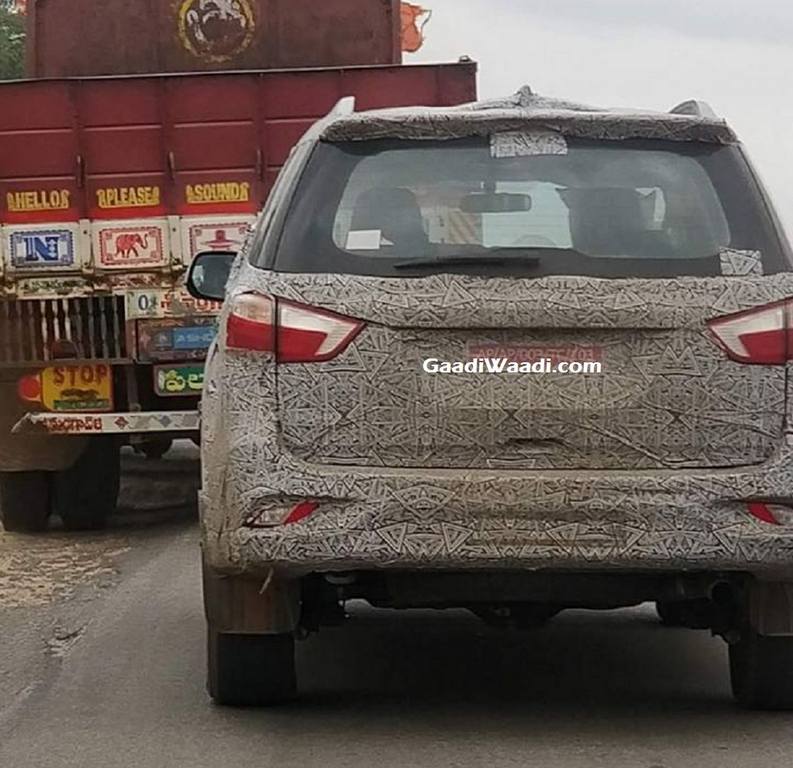