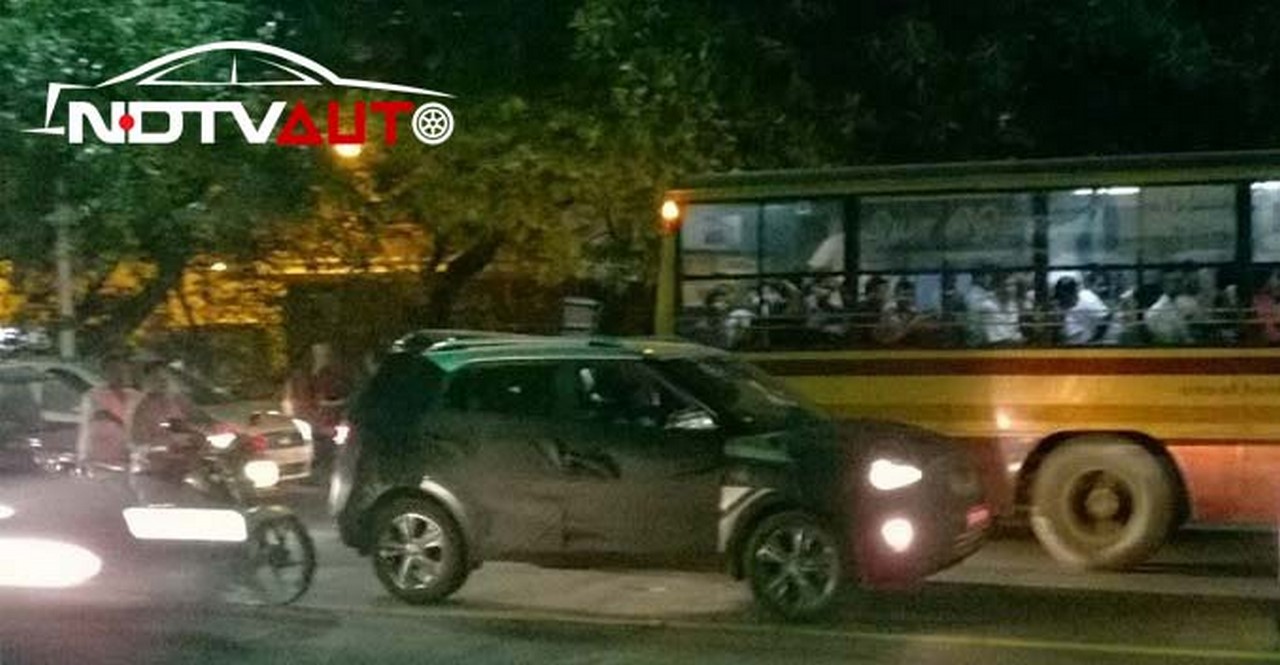 After launching updates of their high selling hatchbacks (& compact sedan), Hyundai’s focus has shifted to yet another fast moving segment – the compact crossovers and SUVs. Apart from the new Verna facelift, Hyundai is slated to launch two new products in India – the i20 Cross and ix25 compact SUV.

i20 Cross is the crossover version of their fantastic looking i20 hatchback whereas the ix25 will be an all-new compact SUV for our markets. The ix25, which has won a 5 star rating in crash tests by Chinese NCAP, was seen recently out for tests along with the i20 Cross. 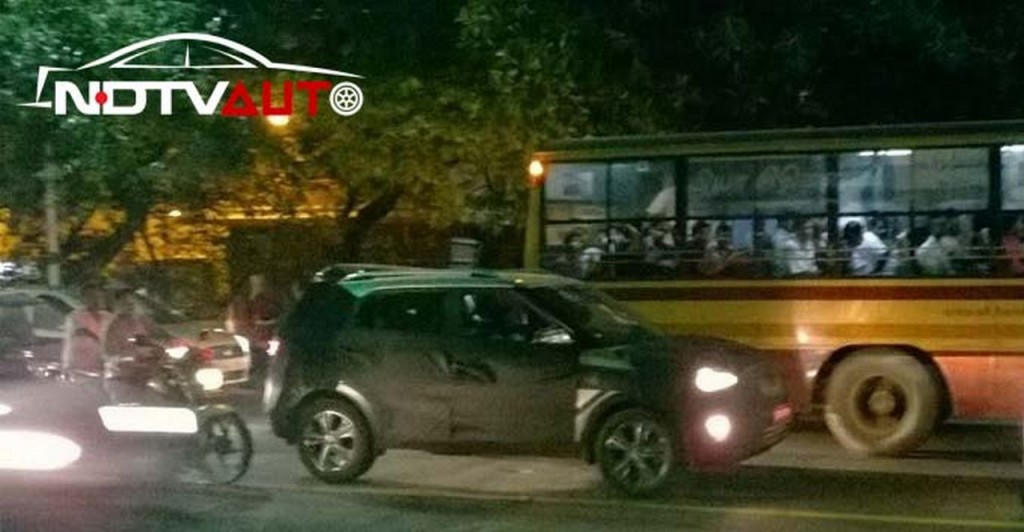 Both the ix25 and i20 Cross were clicked by NDTV Auto during the night and these are clear signs that Hyundai is aggressively testing the cars for launches in time. The i20 crossover was a bit of a surprise when it first came up back in October (when we shared the first exclusive spy shots). No company has, so far, been able to make the compact crossover segment a major volume churner.

i20 Cross will be targeting the Fiat Avventura, Volkswagen Cross Polo and Toyota Etios Cross. Unlike the German and the Jap, according to some sneaking bits we have received, i20 Cross will carry higher ground clearance and bigger tyres (more details). It will also come equipped with projector head lamps. 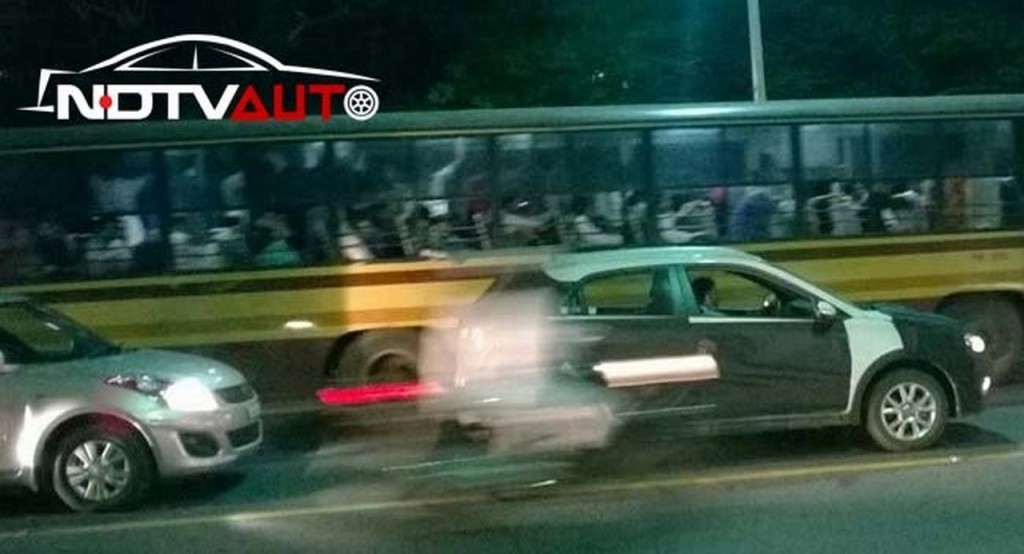 Coming from the Hyundai’s stables, both the ix25 and Elite i20 Cross can be expected to have a power packed feature list which will certainly help in attracting customers. Their biggest rival Maruti though have nothing on cards to counter the Elite i20 Cross, have the S-Cross to challenge the ix 25. Let’s see who draws the first blood.

Related: We Will Surprise People With Hyundai ix25’s Prices: Hyundai