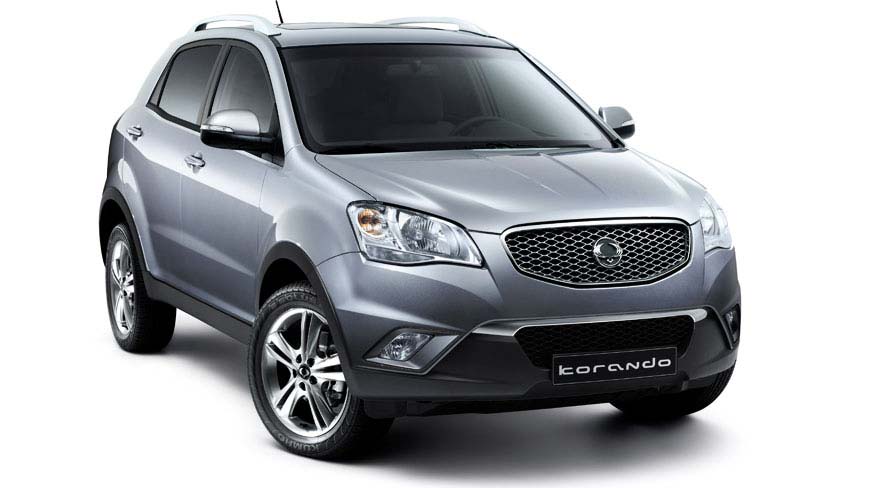 Many people are still confused and question Mahindra’s decision of acquiring Korean Ssangyong Motors which essentially, like Mahindra, is a utility vehicle manufacturer.

Keeping ourselves off from that discussion for now, let us share that Ssangyong’s first product in India, Rexton is doing a pretty decent job in the premium SUV segment. Launched as a competition to Fortuner and others, Rexton has garnered more than 1500 bookings since its October 2012 launch in India.

The next product from the Korean stable will be the Korando SUV. Mahindra showcased both these machines at 2012 Auto Expo and has revealed that they were considering one product from both of them for India and finally zeroed in on the bigger and more premium Rexton.

Now, Mahindra is looking for an appropriate time to pop in the Korando in its Indian lineup. This is not the first time we are talking about Korando; we also have test mule spottings of Korando on Indian soil back in May 2012. Korando is powered by a 2.0 L turbo-charged diesel motor which is capable of producing 175PS of power and 360Nm of torque and comes mated with a 6 speed manual and 6-speed automatic gearbox options internationally. 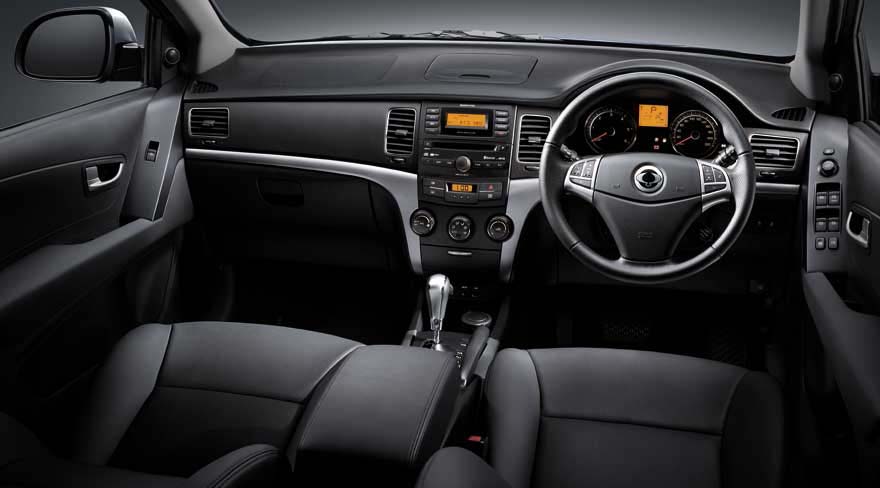 Ssangyong claims a 0-100 kmph in less than 10 seconds. Korando, weighing in at lesser than 1700kgs rakes in a much better power to weight ratio as well. There is also a lesser powered tune of this engine on Korando Sports which has all the chances of making to India.

Where will Mahindra Put it?

The biggest question that Mahindra’s top honchos will have to answer is the positioning of Korando. Specswise Korando looks like a stonker with more power and much better performance than XUV5OO. However, sizewise Korando is a smaller SUV and doesn’t look as good and upmarket as the XUV5OO. The only place we see Mahindra fitting Korando is the 2-3 Lakh gap between XUV5OO and Rexton and promote it as a more rugged SUV option than XUV5OO.

And over there, will it not cannibalize into both of them will be a big point to ponder over!