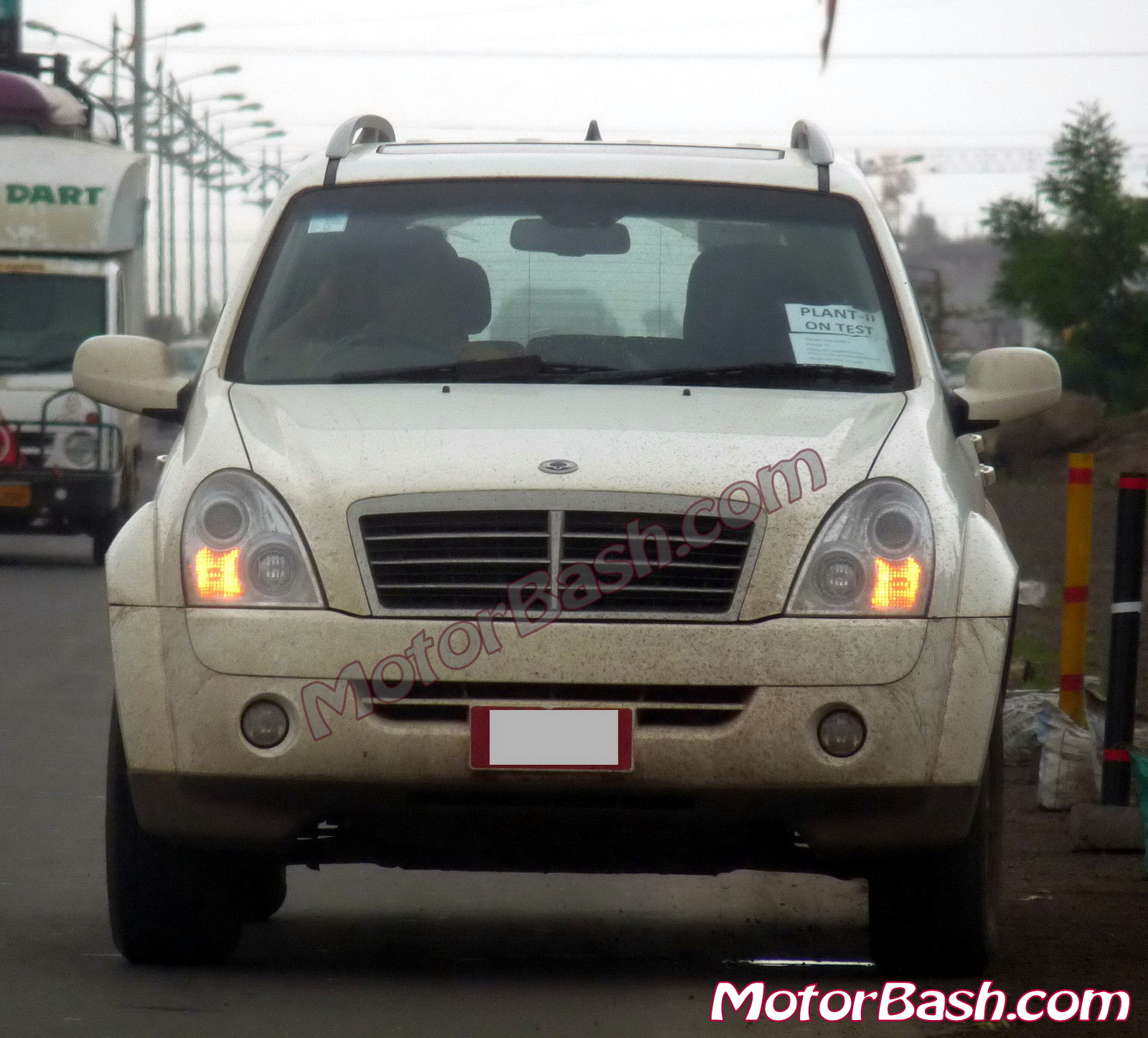 With the wait for the India debut of Ssangyong Motor (SMC), Mahindra (who now owns the Koran major) announced that they have invested Rs. 1,500 Crores in order to bring up a new product. M&M holds as much as 70 percent stake in SMC.

At the eve of launching the Quanto, Mr. Pawan Goenka, President, Automotive and arm Sector, M&M, told reporters: “We expect to see three products jointly developed with Ssangyong. There, we are investing close to Korean Won 300 billion which is almost Rs 1,500 crore”.

“This is over next three years and this is only for one product with Ssangyong. There will be more investment for other products”, he also added.

Mr. Goenka also confirmed that Rexton SUV will soon be launched in the Indian market and this will be the first ever product under the Ssangyong badge. He also revealed that M&M and SMC is also working on a new engine platform for both petrol and diesel. These engines will be used by both the companies.

So, the good part is, with the debut of the Rexton, we can also expect a new engine from the M&M – SMC JV!

We have recently spotted a RextonW on test. You can read and view more about it here.