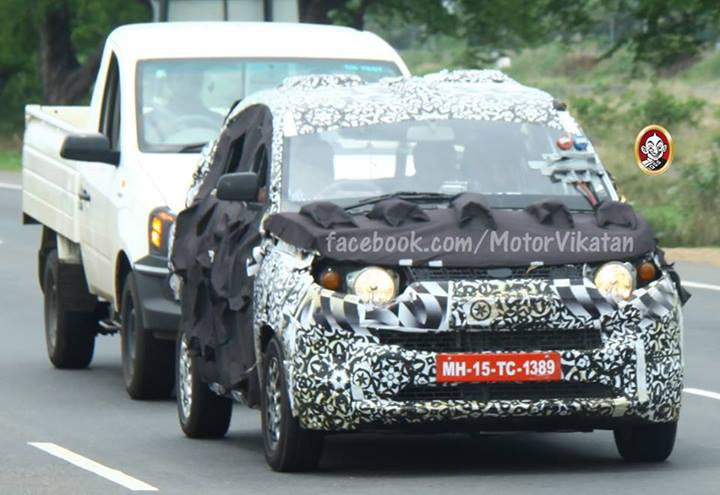 While most manufacturers are making a bee-line to Gujarat for setting up their units, Mahindra and Mahindra Group seems to have chosen Tamil Nadu as the place of their choice and are all set for a new 4,000 crore plant according to Financial Express.

The official announcement will not be made till the elections are over, since as per the Election Commission’s moral code of conduct, State Governments can not make an investment, or for that matter even an announcement regarding an investment during elections.

The plant is a fraction of the 10,000 crore earmarked by Mahindra for product development and increasing capacity. The plant should be ready to roll by the financial year 2015-16 and it will be manufacturing products from a new product range which Mahindra is preparing to strike back with.

The product line includes some real interesting and awaited upcoming products like:

It will also produce new Light Commercial Vehicle codenamed as P601 which will replace the Maxximo. 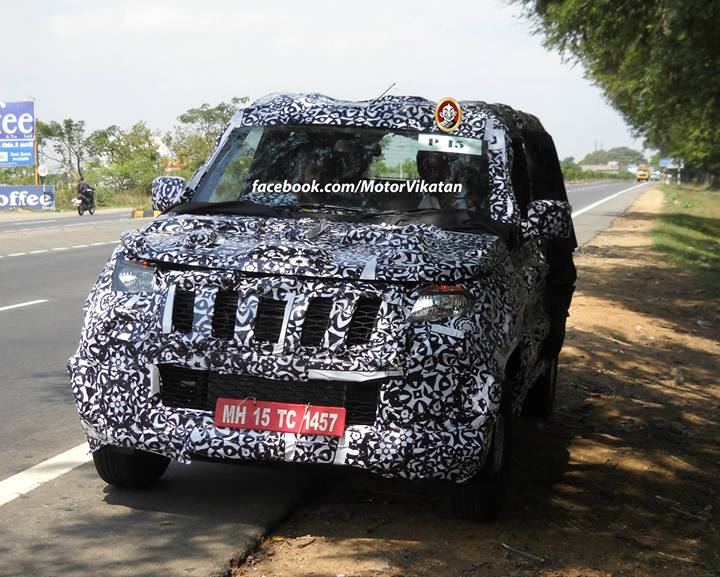 Mahindra’s new plant will be spread over a 400 acre land at Cheyyar in Southern Tamil Nadu. Incidentally, Mahindra has also set up a 600 crore research and development unit near Chennai. The company is reportedly working with SsangYong and developing three new engines, a 1.2L (most probably for the S101), a 1.5L and a 1.6L. The official announcement is expected in June, once the General Elections are over.