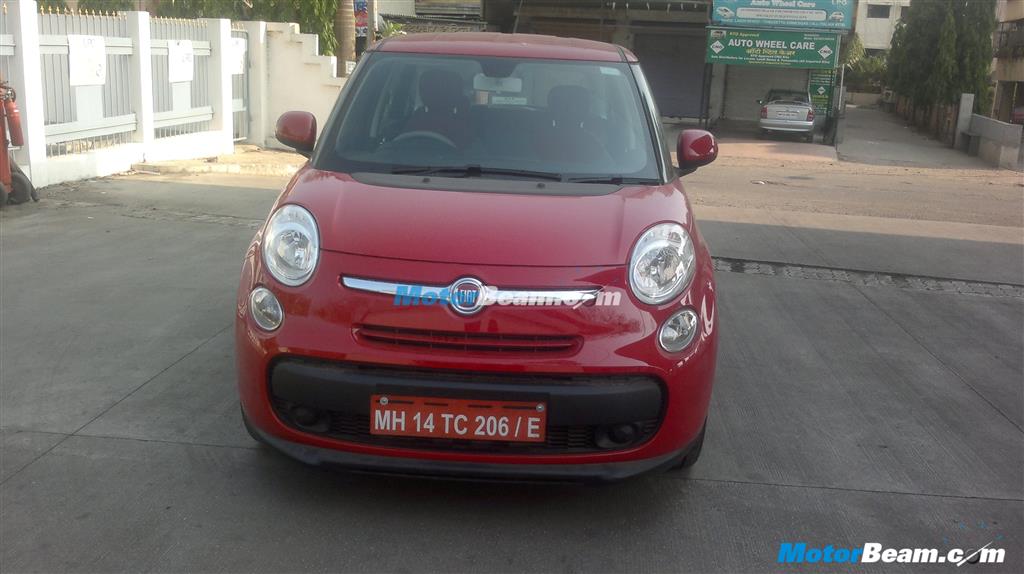 The Fiat 500L is a five door Multi-Purpose Vehicle (MPV) designed on the GM Fiat Small Platform. With a length of 4.1m, it is a good 594mm longer than the normal 500 and is essentially a more utilitarian version of the iconic Fiat 500. It was unveiled at the 2012 Geneva Motor Show and launched in early 2013.

So, why are we telling you all this?

Because, in an interesting update, a Fiat 500L mule was caught testing near Pune by a reader of Motorbeam.com and the car was surprisingly without any camouflage, just like the Doblo MPV which was spotted a few days back. The 500L is the first production car which can be factory fitted (part of an optional package) with an in-vehicle espresso machine!

Fiat offers quite a few options in terms of engine: 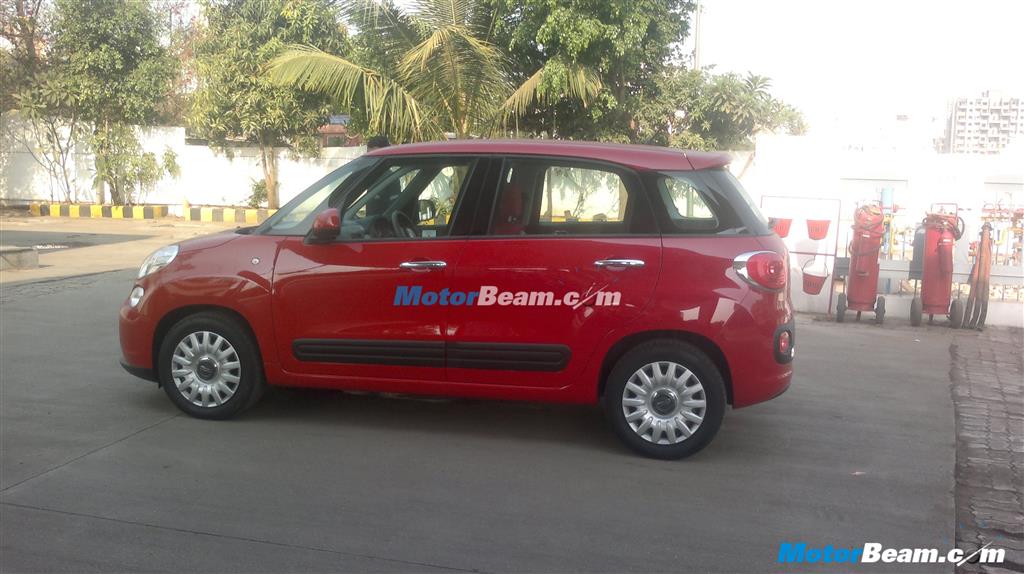 The 1.4L Fire and the 1.6L Multijet will be the most probable engine options for India, if et all! We would also not mind Fiat offering the 0.9L Turbo Twinair motor which appears to be a far-fetched possibility!

The car has a huge boot space. A friend of mine owns the 500L in the States and is really impressed with the car. She is a 60 year old woman and feels it to be the easiest car to slide into. Oh, did I say she often travels with the 15 odd dogs she has, all sitting (!) at the backseat and the boot! 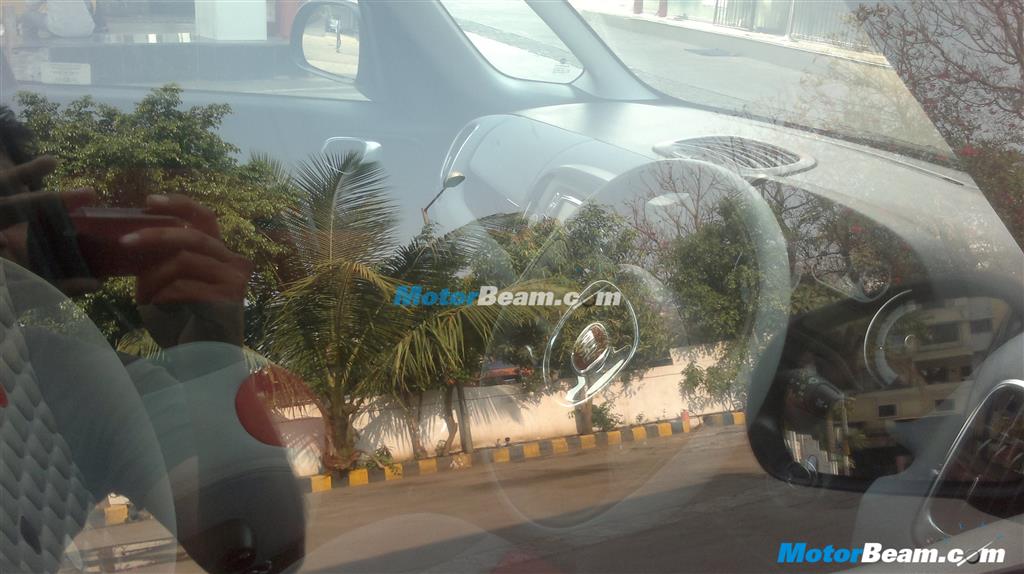 If Fiat reduces the size and brings it under the 4m bracket, it will attract much lesser excise duties. In terms of safety, the car is loaded with 7 airbags, Electronic Stability Control with Hill Hold, ABS with Electronic Brakeforce Distribution and DST (Driving Steering Torque). The car also is protected by an Electronic Rollover Mitigation system. 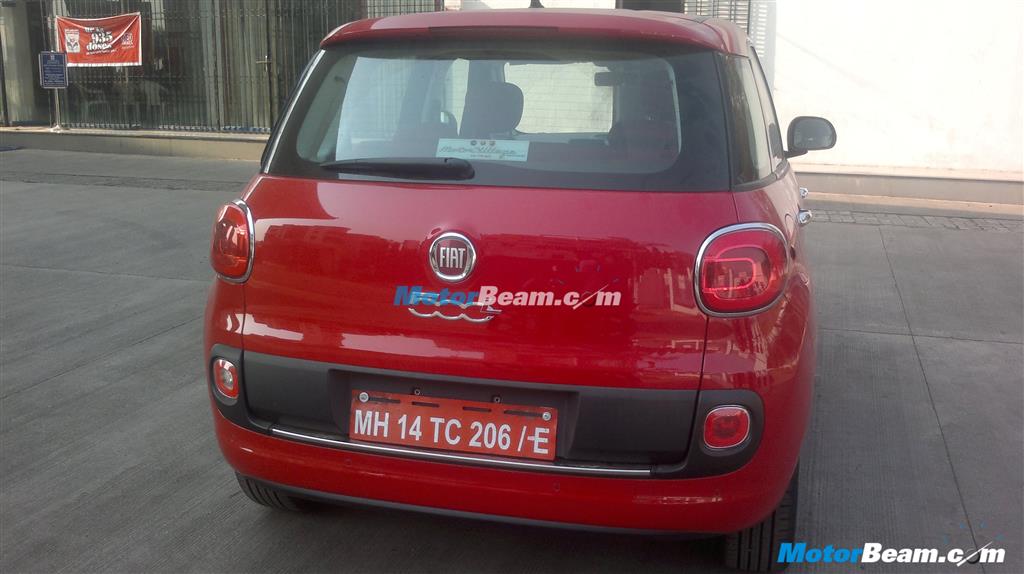 But, we just get the feeling that there is something more than what meets the eye! 500L just doesn’t appear to be a car which would go down well in India.

At this point of time we just can not completely comprehend what is cooking at Fiat’s boardrooms – may be the testing of the 1.6L Multijet diesel engine or there is some ‘Jeep’ (Renegade) connection or something more drastic which we have not been told yet! Let us wait for a while before understanding the mystery behind the spottings of both Doblo as well as this 500L!