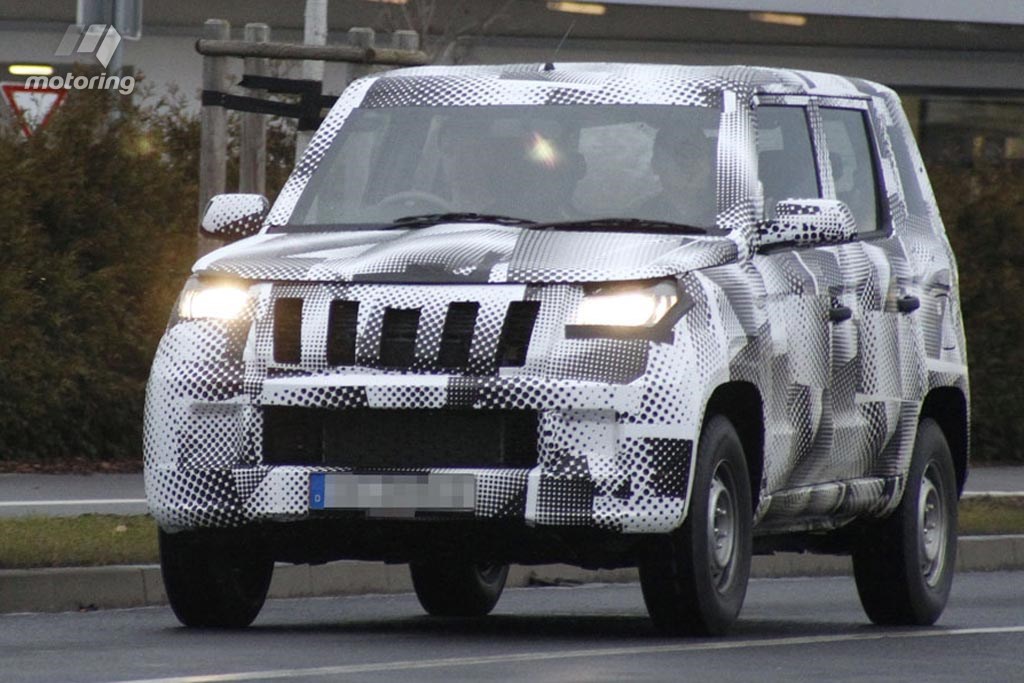 Motoring.com.au has put up spy images of the mysterious completely camouflaged Mahindra compact SUV that the world is claiming to be the next-gen Bolero. However, we do not really feel this would be a Bolero replacement. According to us this could be the new Quanto (pictures of which have not conclusively surfaced online till now) or a smaller edition of Bolero (which will be in addition to the full sized Bolero) or some third SUV which is under works.

This compact looks like Tata Sumo Grande with a Mahindra face! It looks so much different from the S101/S102 test mules spotted in India – I prefer the simple, no-nonsense design of this one and that XUV500-ish front-end looks butch on this SUV too. 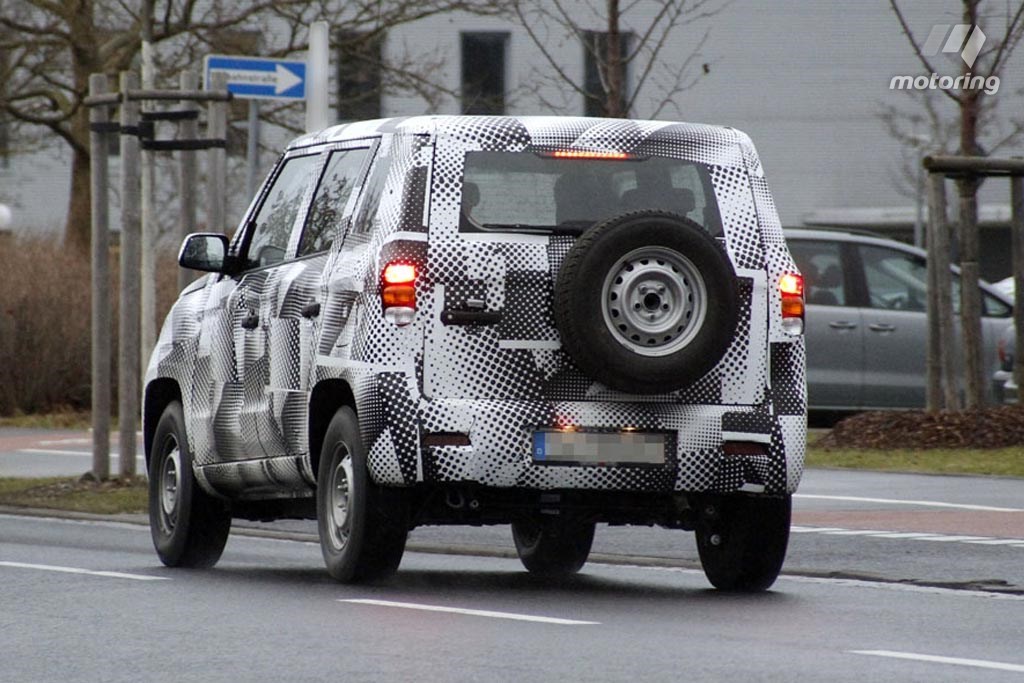 The vehicle was seen testing in Germany and it seems to be ‘more’ ready as compared to its mules which have been snapped in India. That rear mounted spare wheel looks puny for the size of the overall rear. The international automotive portal expects Mahindra to use a 1.5-litre turbodiesel on this vehicle which means we are talking about Quanto’s 100bhp motor.

Being tested in Germany hints at all the possibility of Mahindra considering it for such international markets and back here in India if Mahindra can give it the right kind of quality and equipment accordingly there shouldn’t be any reason why it won’t end up upsetting both the Duster and the EcoSport.