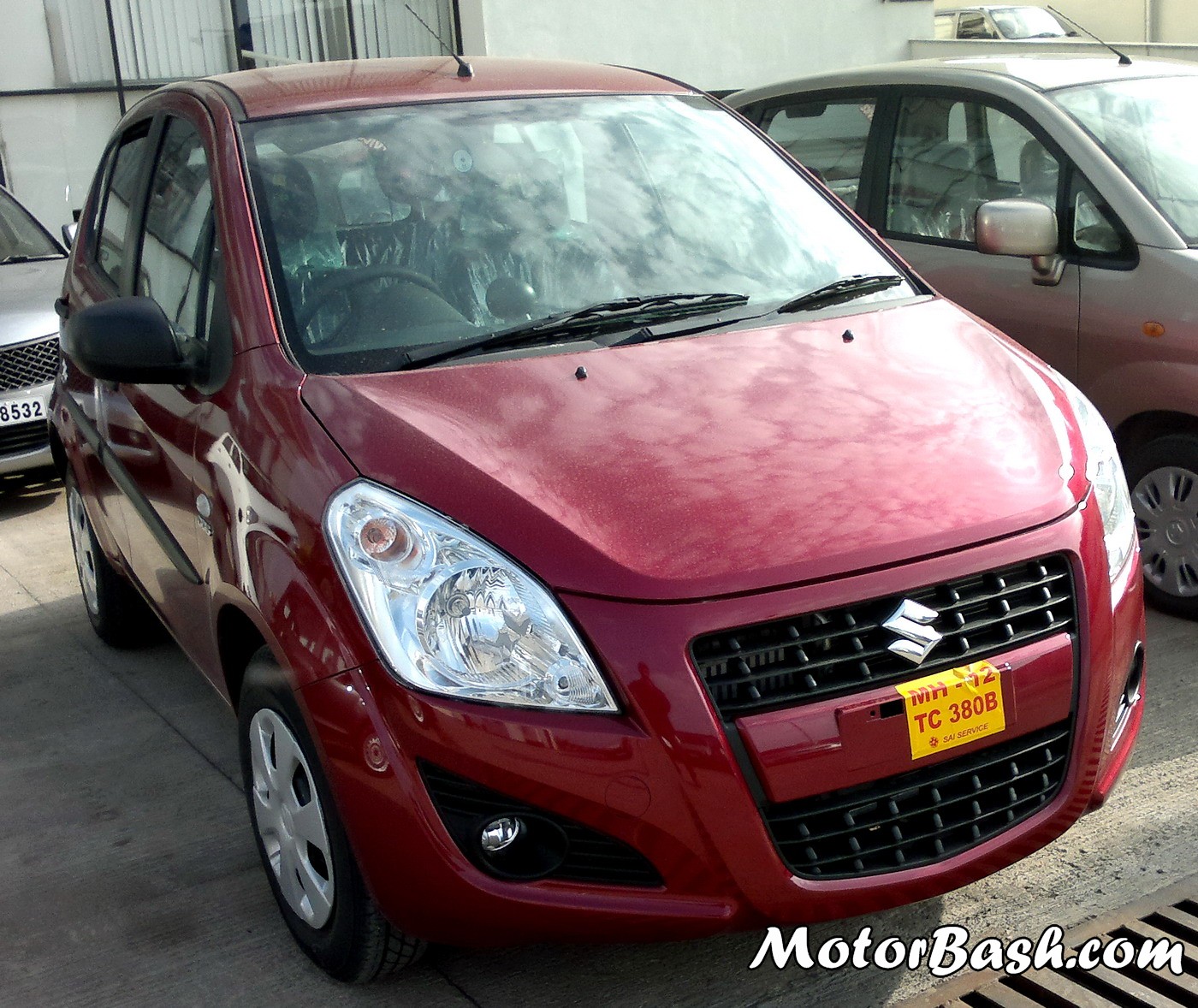 In a very surprising but unconfirmed move by the company, Maruti seems to have withdrawn the Ritz and Dzire automatics from the market according to a report from Autocar.

After reading this report, we contacted a local dealer and though he did not clearly say that these two are discontinued, he did not sound very optimistic about selling either of these automatic cars to us (not that we were interested in buying them anyways ;)).

As Autocar puts it, there could be a bigger picture attached to this. After Celerio’s grand success, reports of Maruti employing the Magnetti Marelli sourced AMT (Automated Manual Transmission) on other cars have been making news for obvious reasons. And for the same reason, it appears that Maruti may be planning to launch Ritz & Dzire AMTs replacing the current auto boxes.

The next question which you may ask will be – Why?

The answer is really simple. AMT’s are cheaper and less complicated to produce. This results in lesser price difference between the manual counterparts. But the biggest advantage they enjoy is that they are as fuel efficient as their manual transmission mates. 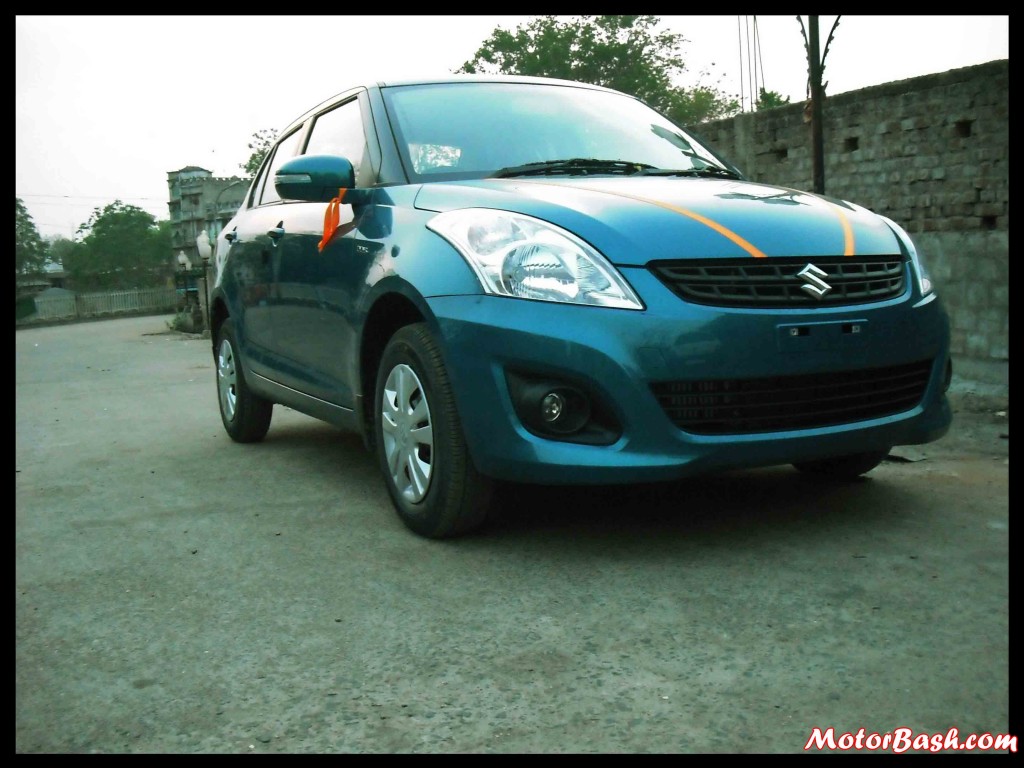 Ritz and Dzire Automatics use the same 4-speed auto transmission which is not really a new box anyways. The only issue for now seems to be the sourcing of the AMT boxes which is much lesser than the demand. And if the company can work this out and start producing them locally, which is being touted to be as early as next year, we may see both the Ritz & Dzire ditching the conventional torque convertor Automatic boxes and getting the AMTs instead.

Not only Maruti, but other manufacturers like Tata & Mahindra have already unveiled a few models with AMT signalling their intent to use this tech to their advantage as well. So are we really looking at the death knell for proper automatic boxes in India?