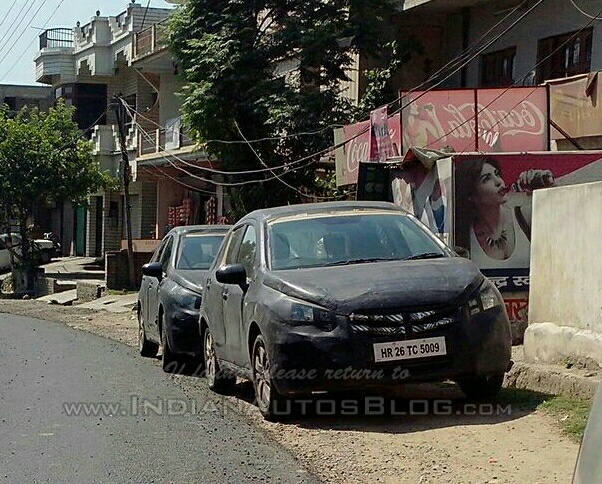 If Maruti-Suzuki gets it right price tagging the S-Cross, it has the potential to do real good for the company and for the first time in the segment where they have never succeeded.

If I was in the Duster/EcoSport management team, I would be watching this particular development at Manesar with ever increasing trepidation.

With S-Cross, Maruti-Suzuki has got a real good prospect in pipeline. All depends now on how soon they unleash it into the country, and more importantly, for how much. In good old England, S-Cross starts at around £14,999 and goes all the way into the formidable Skoda Yeti domain of £23,549 (INR – just read the thousands as lacs). The competition would be praying that Maruti-Suzuki keeps those price tags for India as well.

A keen-eyed Indianautosblog.com reader saw, recognized, and photographed recently an S-Cross test mule at Manali in Himachal Pradesh and we get to see what Maruti has in plan for India. The test car continues with the black camouflage to hide any lines and curves.

It has to be absolutely similar to what they showcased during the Expo 2014 since it was already a production model (though from some other country). A close-up interior through the wound up driver-side window gives a glimpse of simple, no-nonsense dash and what appears to be the lever for the diesel manual gearbox. The steering wheel is sans the steering-mounted buttons hinting at the possibility that this could be one of the more economical variants. 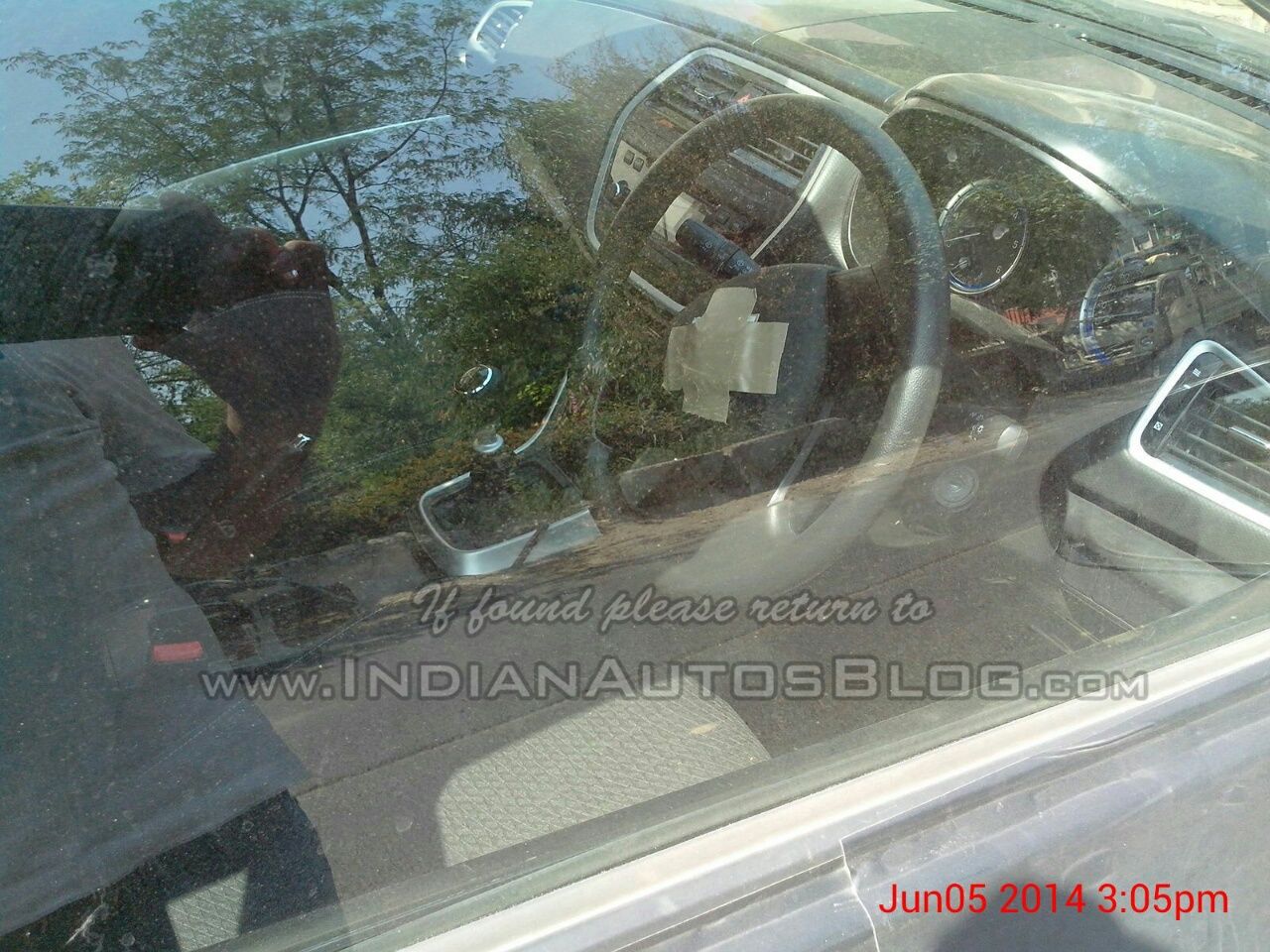 This 5-door crossover is also expected to come with a more upmarket option of CVT automatic as well as a 6-speed manual, possibly on the petrol. The CVT auto is only made available with petrol engine in Europe, whereas the selectable Allgrip four-wheel drive system can be had with either petrol or diesel engine. The engine option are two – 1.6-litre turbodiesel packed with about 120 horses and 320 Nm of grunt and the 1.6-litre petrol 115 hp and 156 Nm. 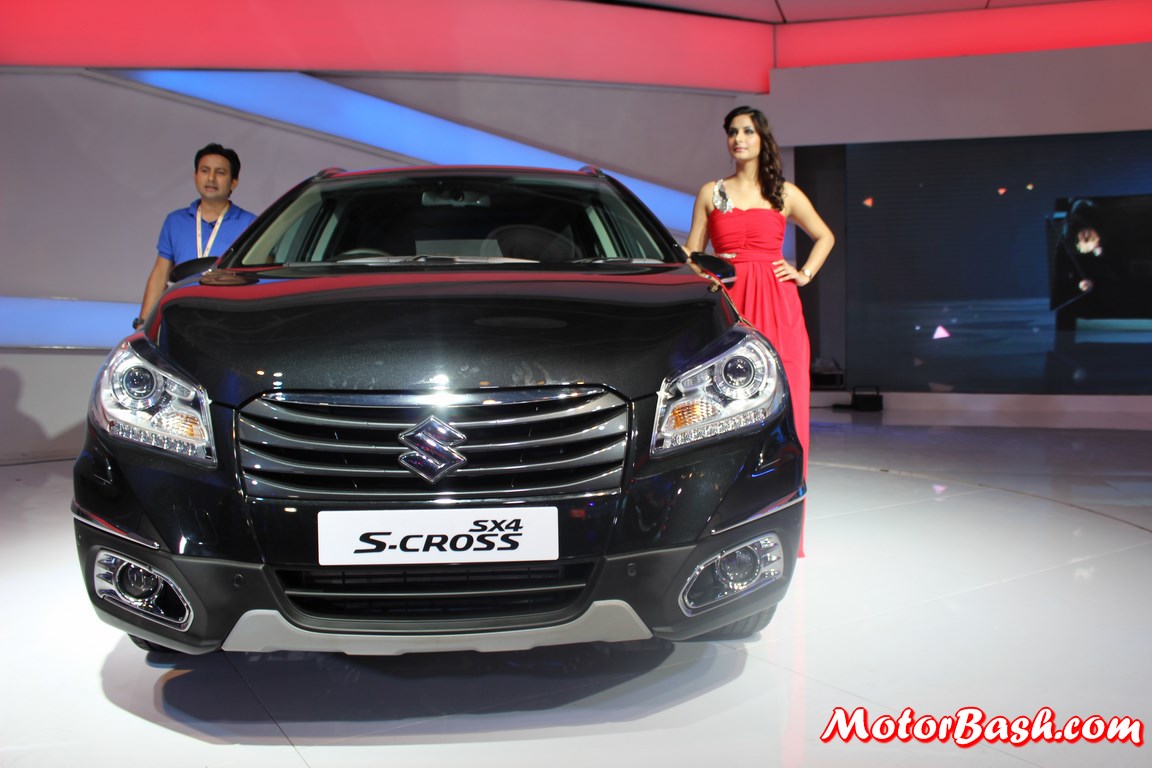 The diesel sporting the 6-speed manual with selectable Allgrip four-wheel drive system would be our choice, but not at the price where the upcoming and cheaper Duster 4×4 starts making much more sense.

Maruti has scheduled its Indian launch for early next year. Of course, we will keep you posted.