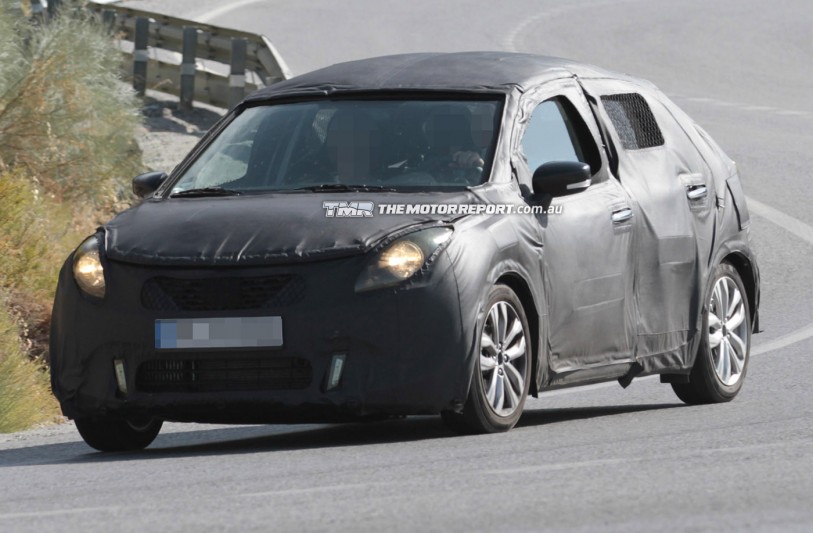 Maruti Suzuki’s Swift is one of the largest selling hatchbacks in the country and is getting a facelift sometime soon. However, there have been a few reports earlier about (Maruti) Suzuki considering a more premium hatchback over Swift, codenamed as YRA.

And at the other hand, what has suddenly caught our attention are these spy shots of an upcoming Suzuki hatchback! The test mule was snapped testing somewhere in Europe and spy pics published at The Motor Report.

Since one of the most prominent markets for Suzuki is India and hence, we believe this could be the first spotting of the YRA hatch which is headed to India. 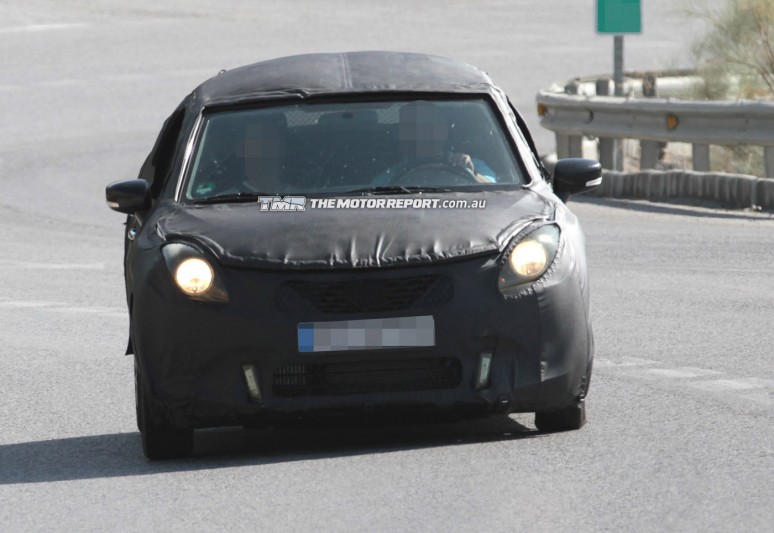 The details we have till now about YRA tells us that it will be a premium hatchback and will sit over the current Swift. In another report earlier this year, it was speculated that YRA will sport an all-new 1.0L turbocharged K10C petrol engine with Direct Injection TurboCharger Technology (DiCT). We do not have any details of its diesel engine at this point. It could be the 1.3L DDIS or Suzuki’s indigenous diesel engines which are under development. 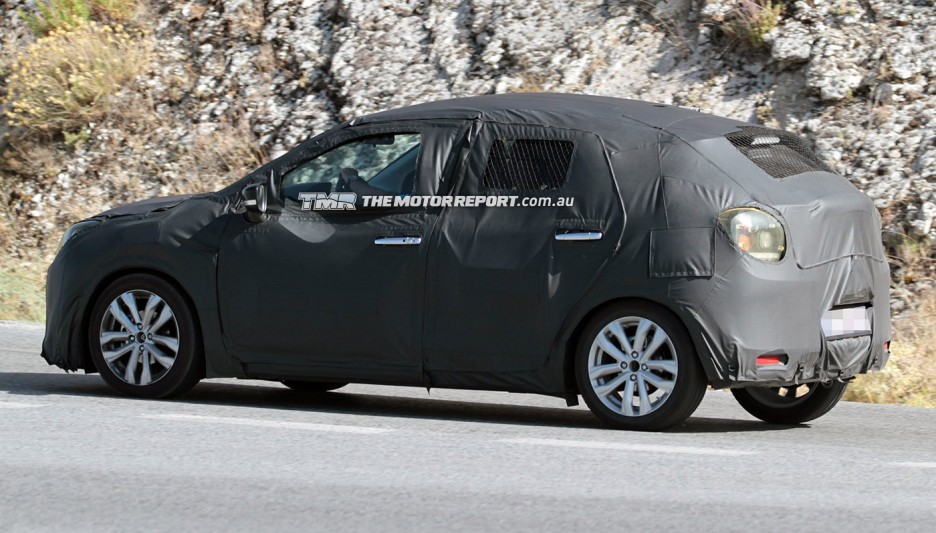 Talking about the spy pics we have, this car does look large (definitely larger than Swift) and premium enough. In fact, it appears to be slightly over that 4 meters mark. The test mule sits lower than the current Maruti Suzuki hatchbacks we have in our country. Likewise, it has a low stance and is running on very Suzuki-like alloy wheels. Interior space should also be at a premium including the material and layout.

If this, indeed is the Maruti Suzuki’s YRA under tests, we can assume a 2015-2016 launch here in India with an official global premiere earlier.