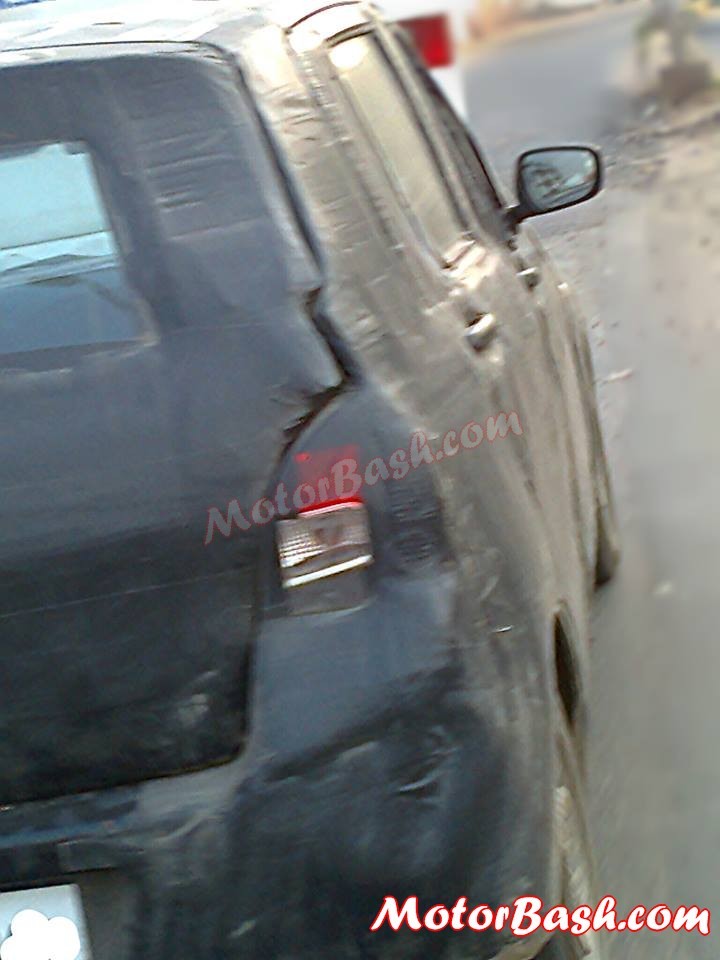 There are all kind of rumours emanating on the interweb regarding the launch period of Maruti’s upcoming Next-Gen A-Star which has been codenamed as ‘YL7’. 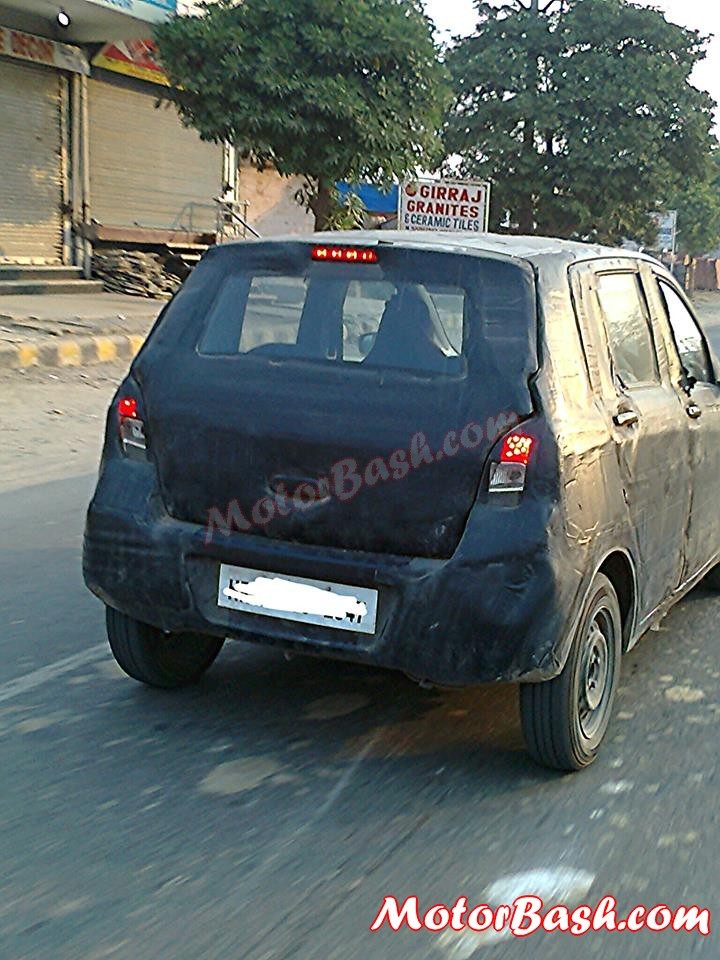 And amongst all that, a couple of avid MotorBash readers Vaibhav & Nishchai have spotted the Next-Gen A-Star at MG Road in Gurgaon. Vaibhav reports that this appeared to be a diesel mule from the sound it was making. While, the mules continue their unabated run on and around the streets of Maruti’s plant in Gurgaon, it appears that Maruti may be considering launching them soon in the market.

There is a definite void created after Maruti discontinued the Estilo and A-Star from the market. This single car is expected to bring in the volumes that these two models were individually generating.. and the inclusion of Maruti’s indigenous diesel mill will add a lot to the tally, for sure!

While it is not confirmed but we have a fresh new sniff that Maruti may launch/unveil this Next-Gen A-Star ‘YL7’ sometime in December or early January. The period we are talking about is for the petrol version and according to our sources, there is a possibility of the diesel A-Star making way in June 2014.

It is understood that the 1.0L K-Series petrol motor will continue to do duty on the petrol A-Star, it is the inclusion of an 800cc turbocharged diesel motor to the lineup which is of major interest among all. It would be Maruti’s smallest diesel engine offering and it may find application in more cars in the future.