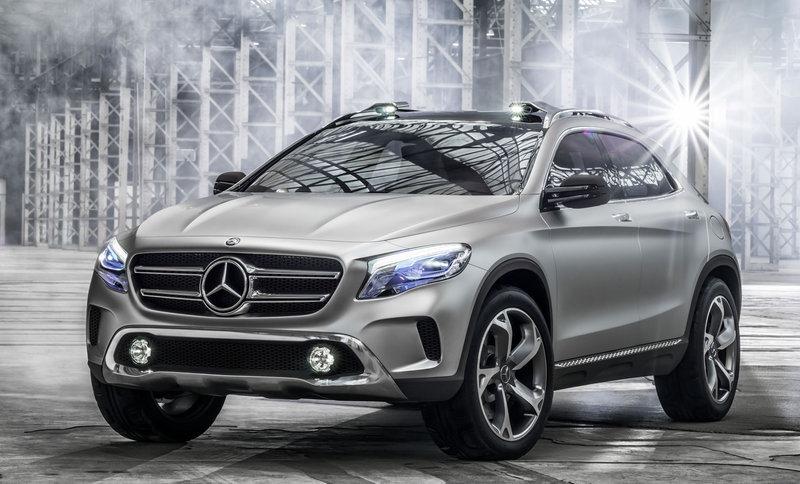 They say it’s lonely at the top and Mercedes Benz S-Class would’ve agreed to that if it wasn’t watching the 7-Series, the A-8, and the JaguarXJ in its rear-view mirrors. When Mercedes Benz India Limited (MBIL) started out in 1995, anybody who was somebody had a Merc. Or wanted to have one.

Jeering at the people who said India is a third-rate poor country, Mercedes cars in India did some brisk business. Although the appearance of models from Audi, BMW, and Jaguar did crowd the altitude where the S-Class cruises, the recent sales figure from MBIL are healthy enough to keep them smiling. To strengthen their position further in the luxury car segment, MBIL is bringing in the updates on some of its more popular models.

The first to see our shores will be the 4.7-litre V8 petrol S500. This new S-Class has everything that one could hope for in a car short of a Jacuzzi. The 2014 model will also feature what Mercedes Benz calls the “Magic Body Control” – a camera which will see the road ahead of the vehicle, pass it on the onboard computer, which will do some mathematics on it and tell the vehicle suspension what to expect up ahead. The computer then adjusts the suspension rebound and damping. Clever, eh? That’s Mercedes.

Oh, while the suspension is taking care of the content of your stomach, the fragrance from the “Air-Balance” perfume will soothe your olfactory nerve. In case your conscience troubles you for what your big V8 is doing to the environment, you could choose to go the 2.1L diesel hybrid way. The S350 BlueTEC, as the vehicle is called, selects its fuel between diesel and electric according to the demand and strain on the motor, making it very frugal and with a smaller carbon footprint. 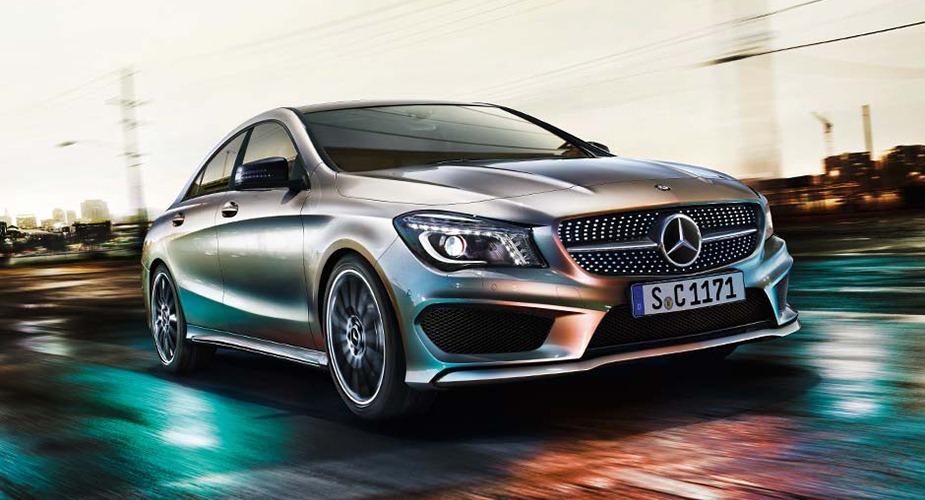 There is also a 3.5L petrol hybrid, called the S400. Both the hybrids are V6. The diesel hybrid will follow the flagship S500 on its heels and going by the figures I am sure it will find many takers as outright speed offered by the S500 is just not possible on most of our roads and the S350 should do just fine sailing smoothly about the town while collecting nods of approval from the green brigade.

For those of us who are not Presidents of a nation or aren’t business tycoons can opt for the smaller saloon; the CLA (A-Class based sedan). And if you are the type who likes to go mud-hopping while still ensconced in the lap of luxury, why, MBIL plans to bring the proverbial iron fist in the velvet glove; the Mercedes Benz GLA (Q3/X1 rival).

The V8 petrol S-Class will be brought to India as CBU (read imported, completely built units) and the smaller V6 diesel as CKD and will be assembled here in India. The tentative date is sometime in December this year or January 2014. So watch this space to read more about these vehicles in the very same place.