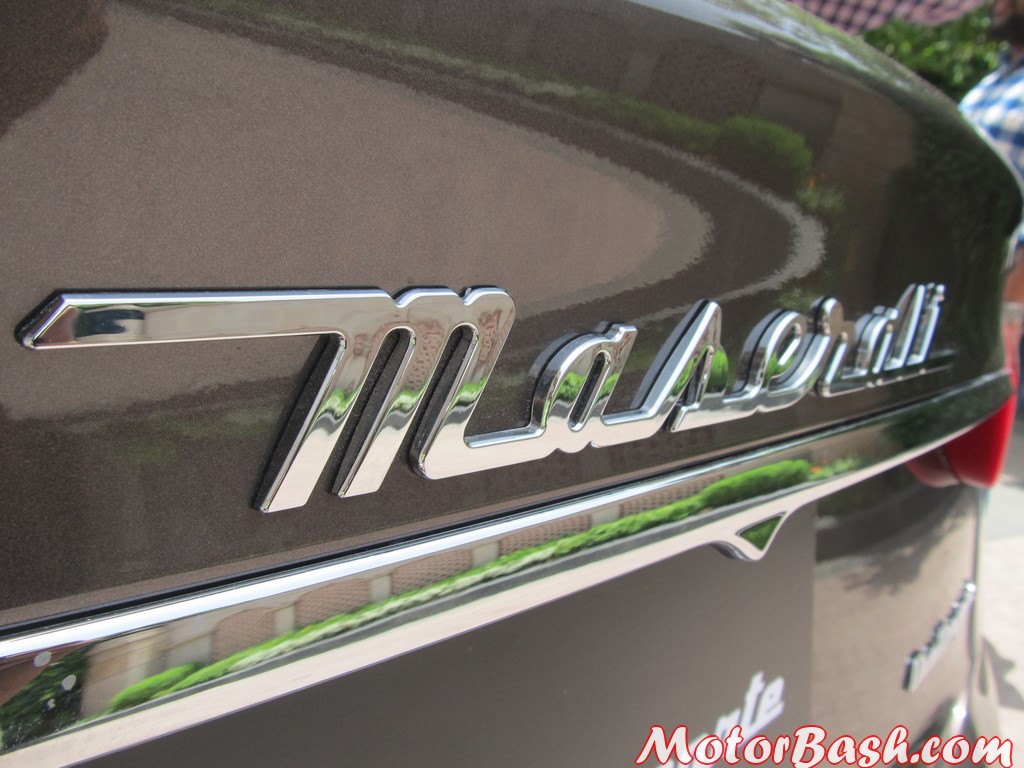 Look who is back in town, the legendary Italian car maker Maserati. In a press conference in Delhi, the company announced its comeback agenda for India. Just like all major auto makers in the world even Maserati sees India as a major market with great potential to help the brand grow in the medium term.

The company announced that they will be bringing the Quattroporte, Ghibli, GranTurismo, as well as the GranCabrio. Even the Centennial editions of the GranTurismo and GranCabrio will be made available in India. To begin with, they plan to open three dealerships in New Delhi (AMP Supercars Pvt Ltd), Mumbai (Bagga Luxury Motorcars LLP) and Bangalore (Jubliant Autoworks Pvt Ltd). These dealerships will be operational by the third quarter of the calendar year 2015. 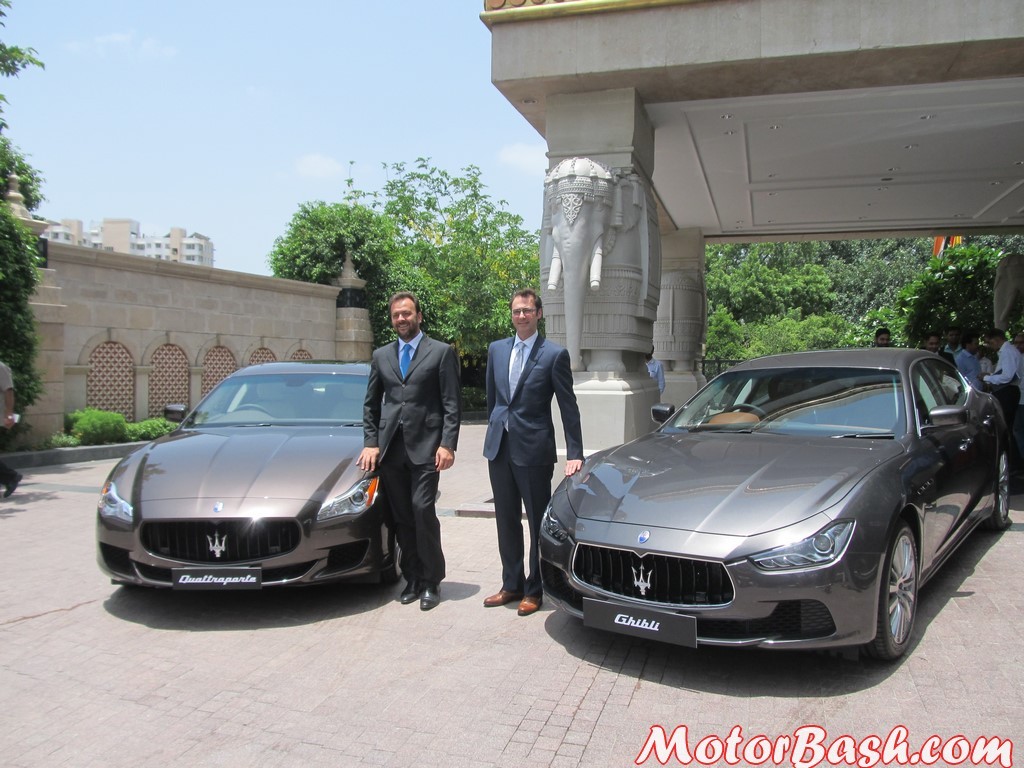 Bookings can be made as soon as the dealerships are operational and deliveries will follow soon after that. Their mid-term expansion plans include dealerships in Calcutta, Hyderabad, Ahmedabad and Chennai.

Here are the full details about their model range for India: 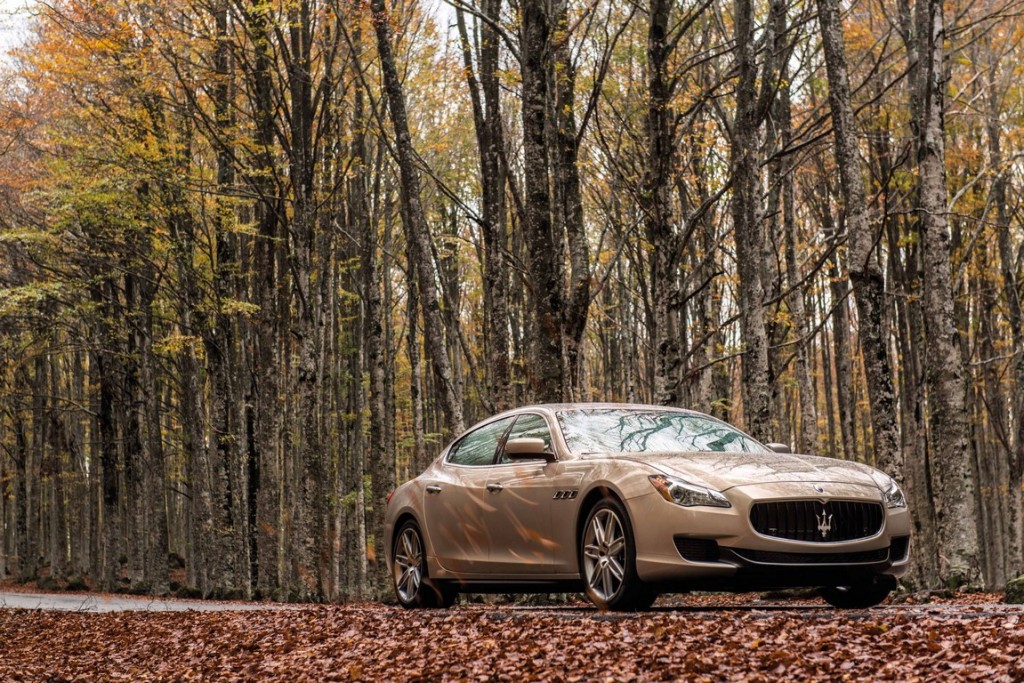 The Quattroporte range starts at Rs 1.5 crores for the diesel while the GTS attracts a price tag of Rs 2.2 crores. 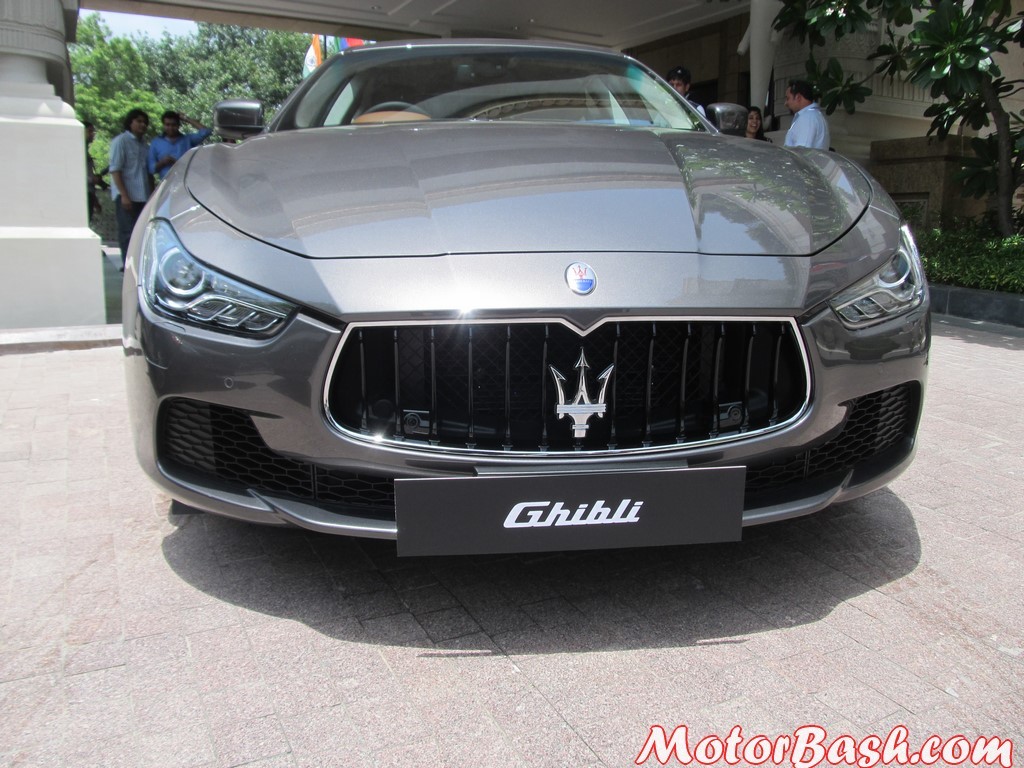 The Ghibli attracts a price tag of Rs 1.1 crores. This though will also be getting a V6 petrol engine once the homologation process in the country is completed. Expect the petrol Ghibli to hit the market sometime next year. 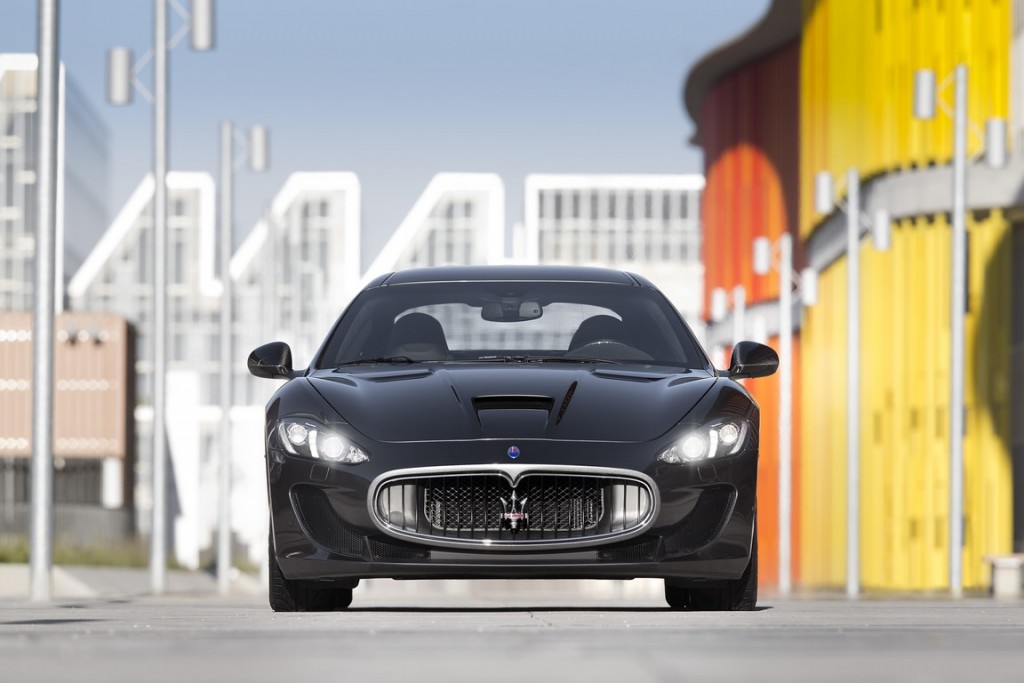 The GranTurismo range has a starting price of 1.8 crores and also gets a special Centennial edition. 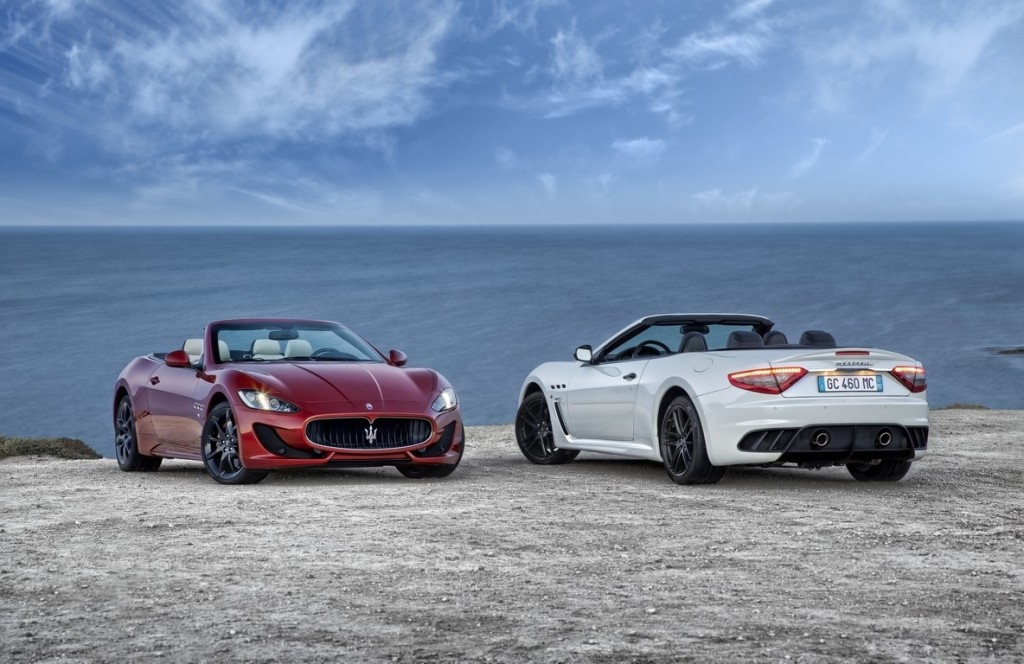 The Gran Cabrio also gets a Sport and Stradale edition with the same performance figures as the GT family counterpart.

The company plans to retain its idea of exclusivity and aims to sell less than 100 units in this calendar year.

Here are some pictures of the cars in flesh followed by the studio images.