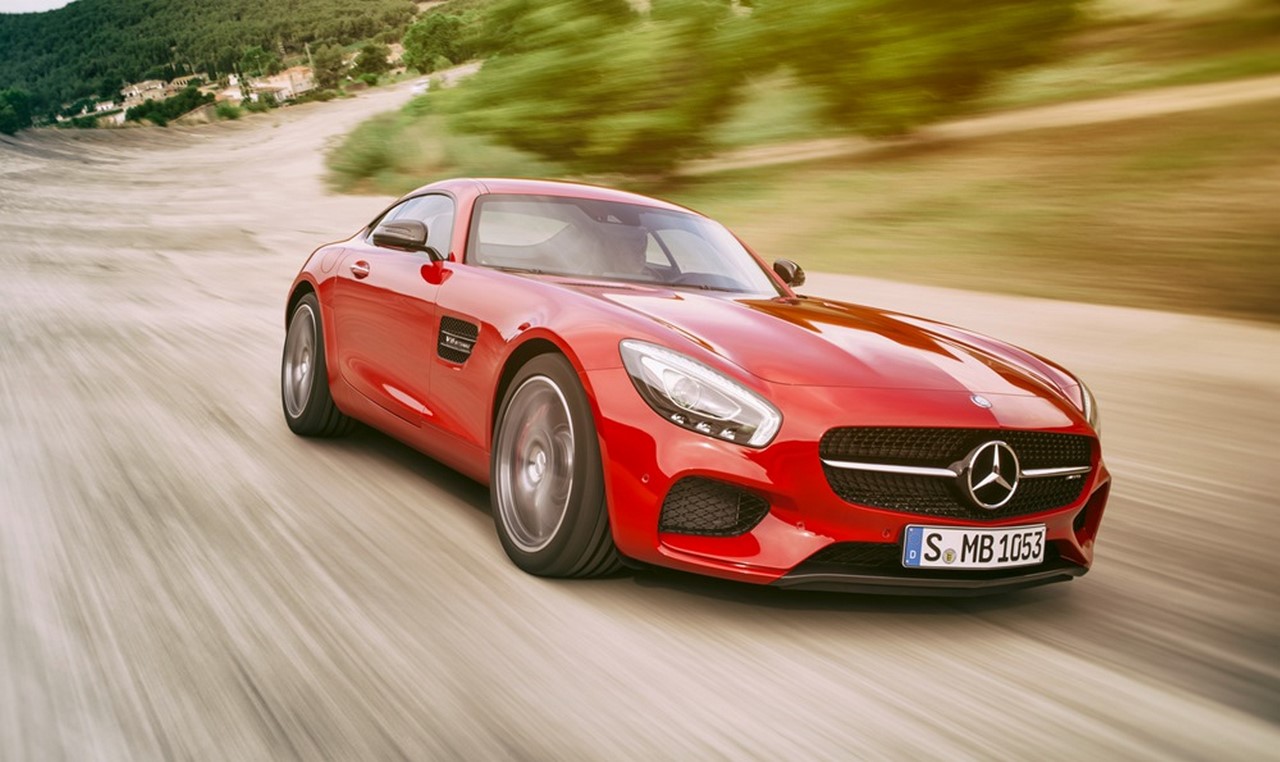 Mercedes Benz’s performance division AMG had a gala time in India last year with many serious launches starting from sports cars to muscular SUVs. This year, they are going to bring out one of their best looking products yet, the AMG GT. 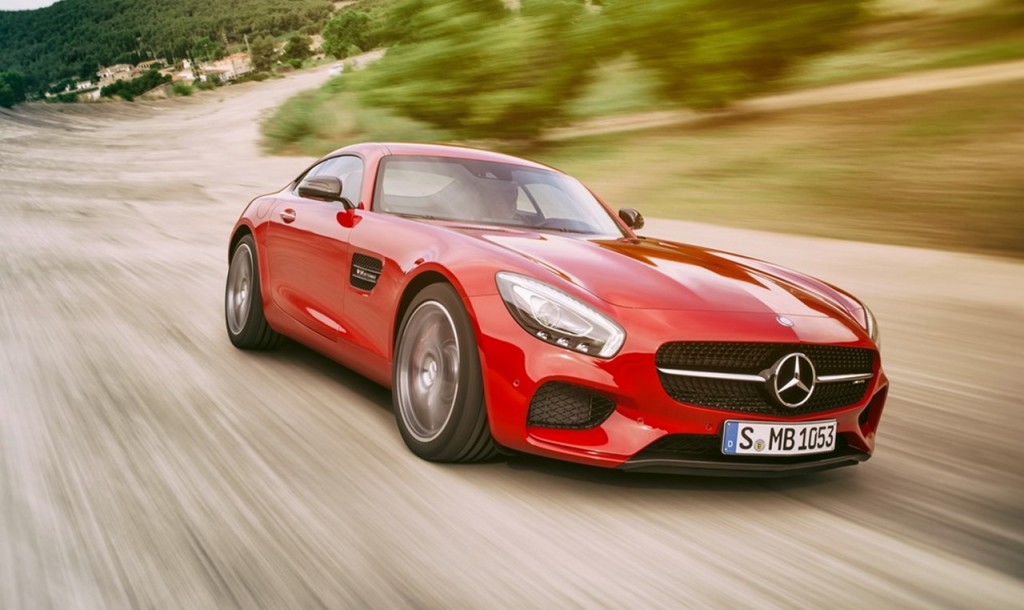 The front mid mounted engine setup throws all of that power to the rear wheels with a 7 speed AMG Speedshift dual clutch gearbox while the GT S gets an electronically controlled mechanical limited lip differential. As per a report on Autocar India, the car would be launched by the year end but it is not known whether the company will bring both the variants or only one. 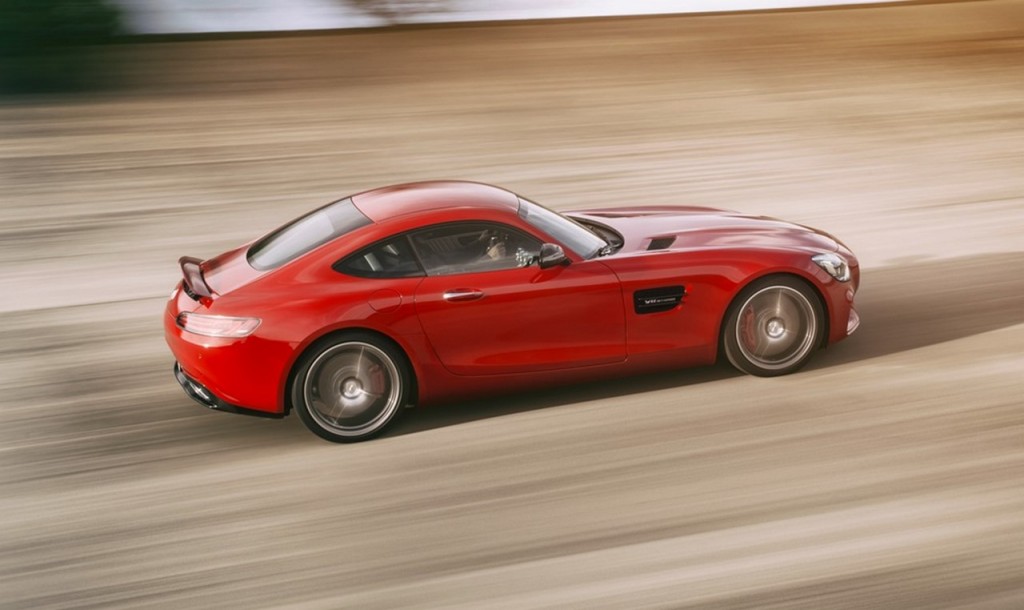 Built from scratch, the new 4.0 L V8 gets twin turbochargers and exhausts mounted inside cylinder banks for increased throttle response without compromising on emissions. The car is capable of posting a 0-100kmph sprint in 4 second in the GT while the GT S can do the same in just 3.8 second flat! This twin-seater sports car from the German car maker has a top whack of 310 kmph (304 in the standard variant). 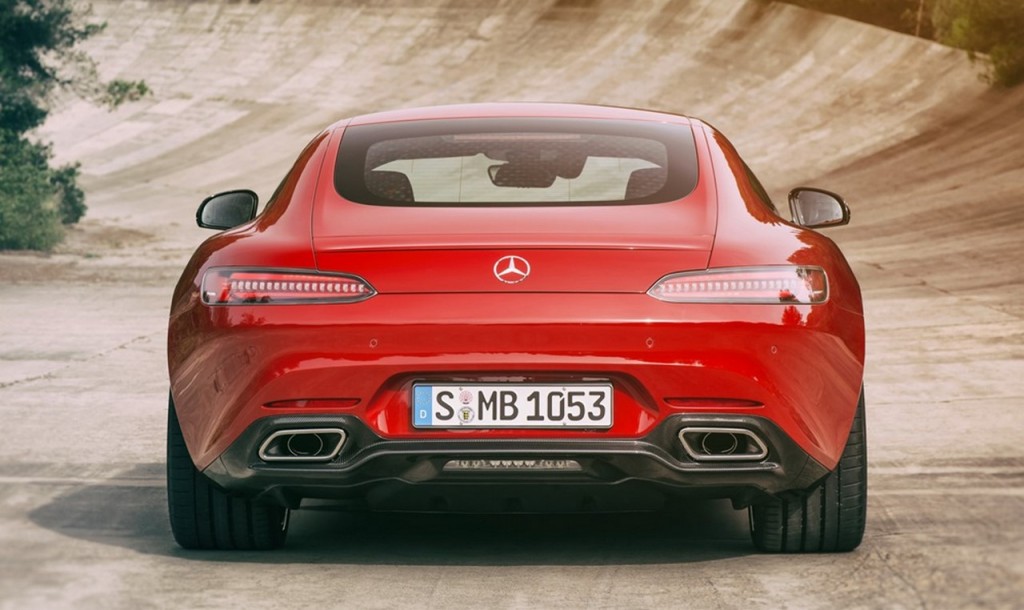 The muscular look of the car carves a sensuous image in the eyes of an onlooker, reminding a lot of the SLS AMG though with a more modern layout. Customers will also get the liberty to customise the exterior look with a silver chrome package, night package and the exterior carbon-fibre package. Expect a premium price tag for a niche market.