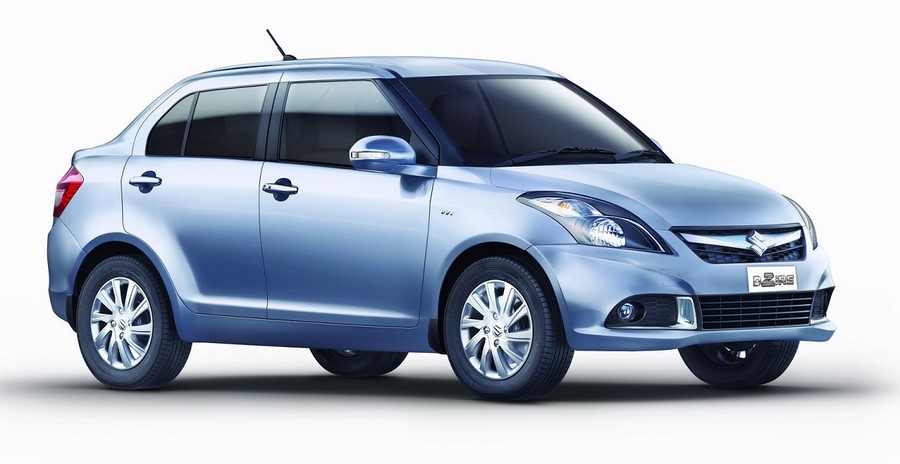 After a little delay Maruti has officially shared the announcement of the launch of the new 2015 Dzire facelift which is now the country’s most fuel efficient car and starts at a price tag of Rs 5.07 lakhs, as we told you earlier!

Returning a mileage of 26.59 kmpl with the diesel engine, the new Dzire gets a 13 per cent increase in fuel efficiency (older Dzire diesel – 23.4 kmpl). The petrol version also gets tweaked for a 9 percent increment and returns 20.85 kmpl (older Dzire – 19.1 kmpl).

The major changes on the new car include: 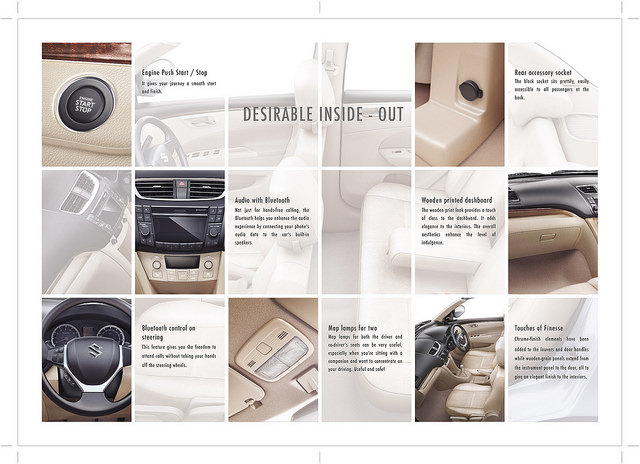 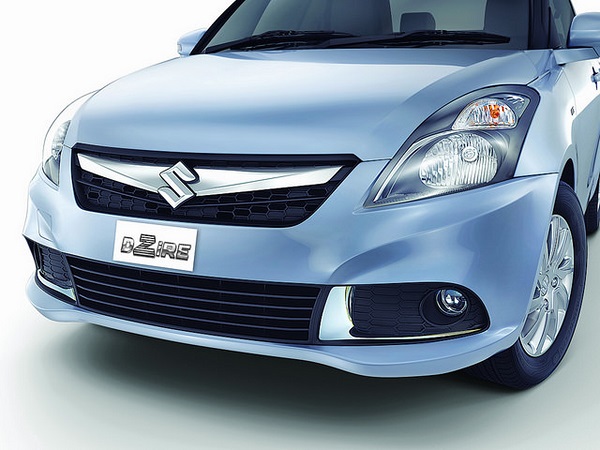 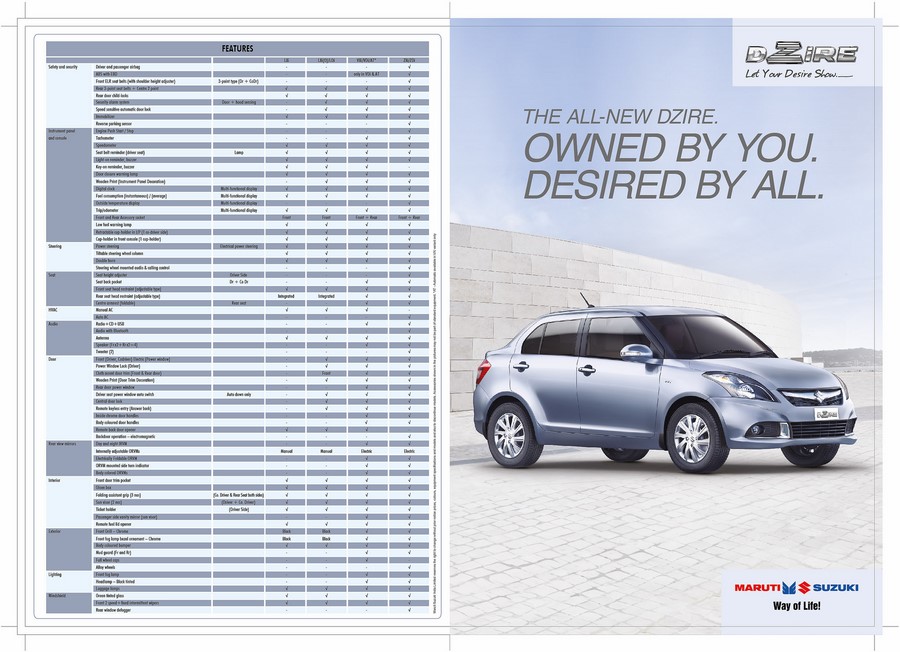 The updated Dzire continues to get the same set of engines, albeit with minor tweaks: 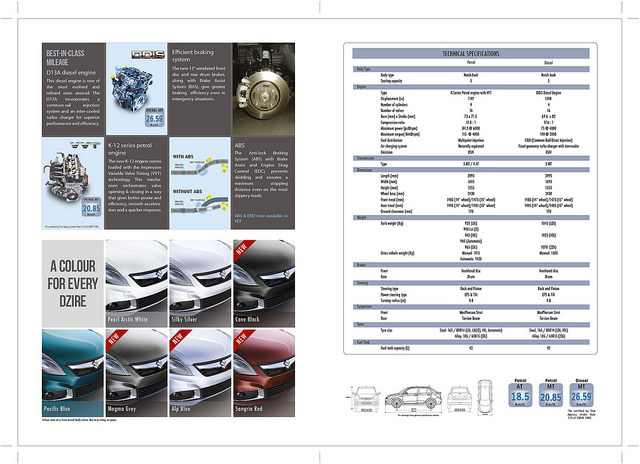 Maruti Suzuki has introduced new colors to the palette on the new 2015 Dzire facelift. 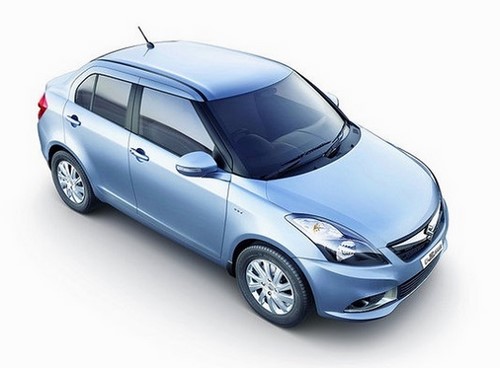